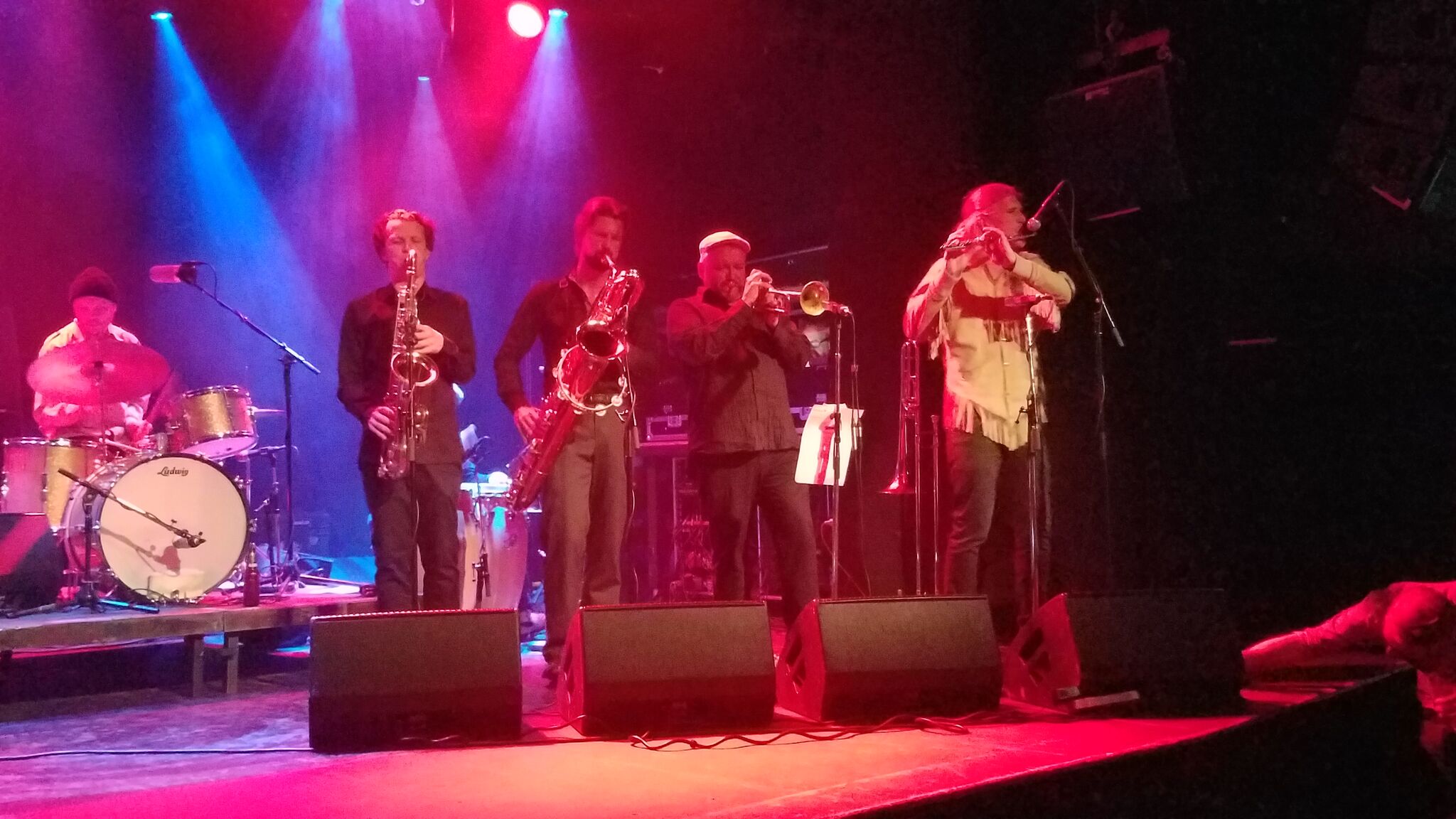 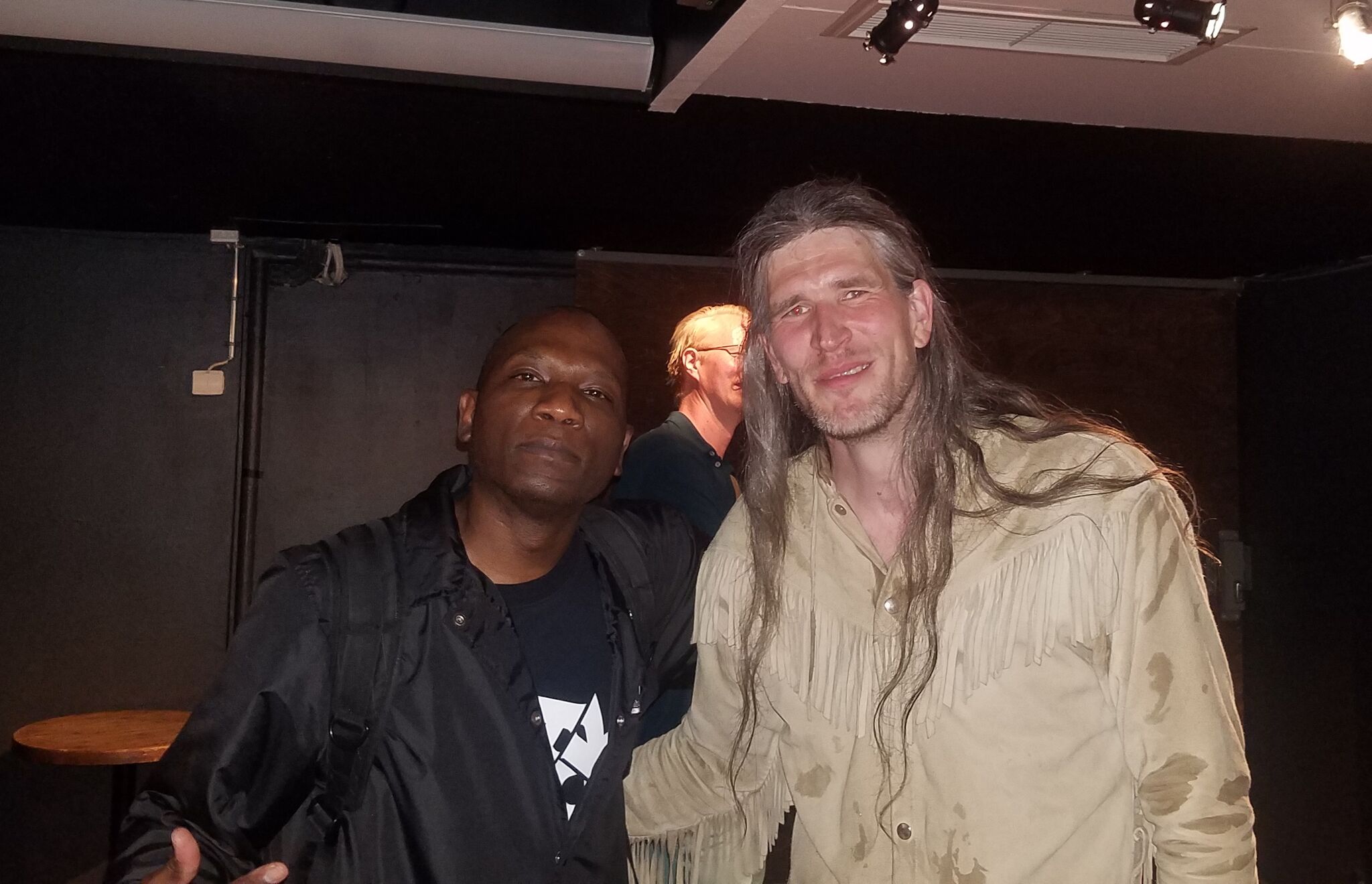 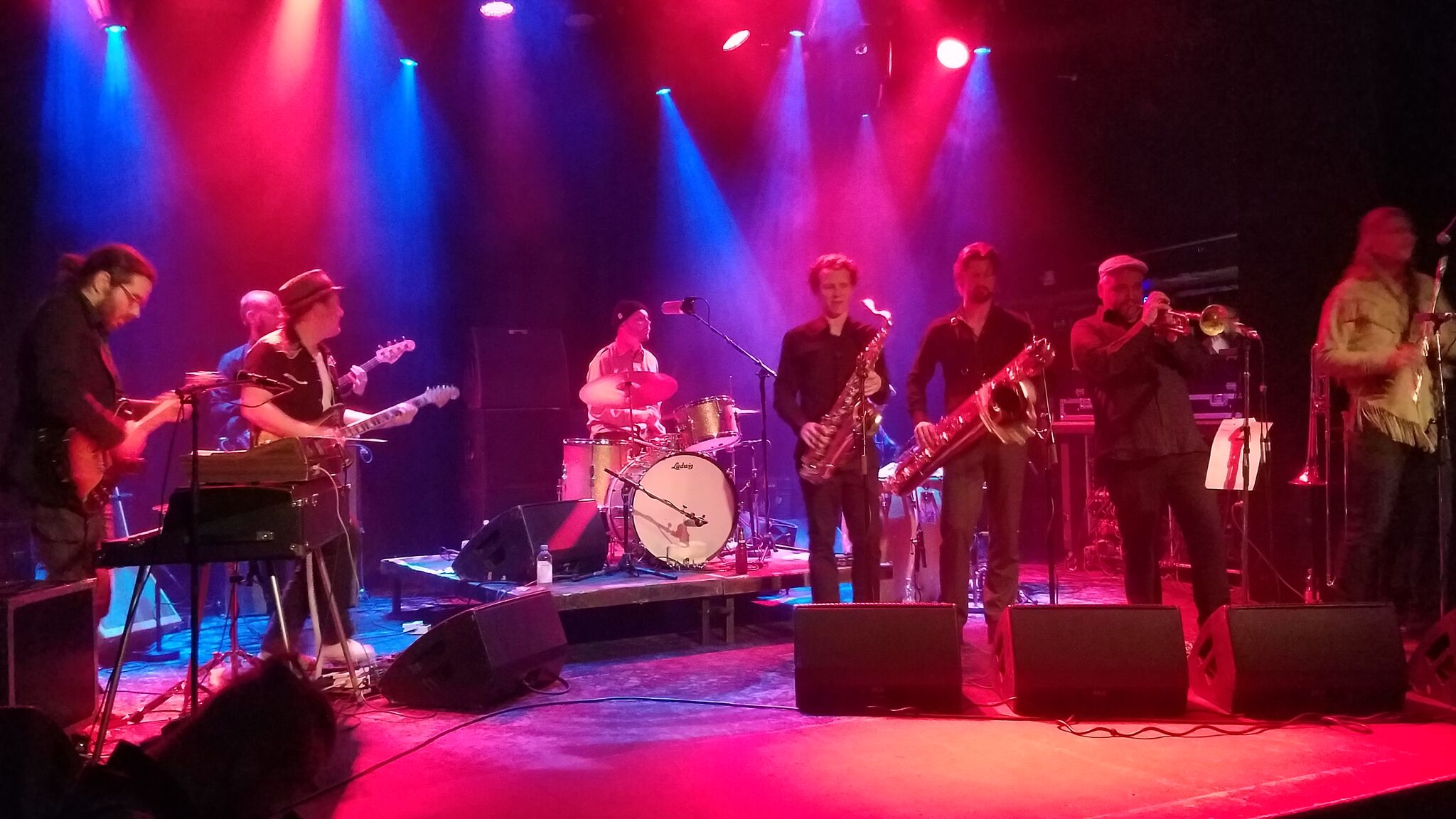 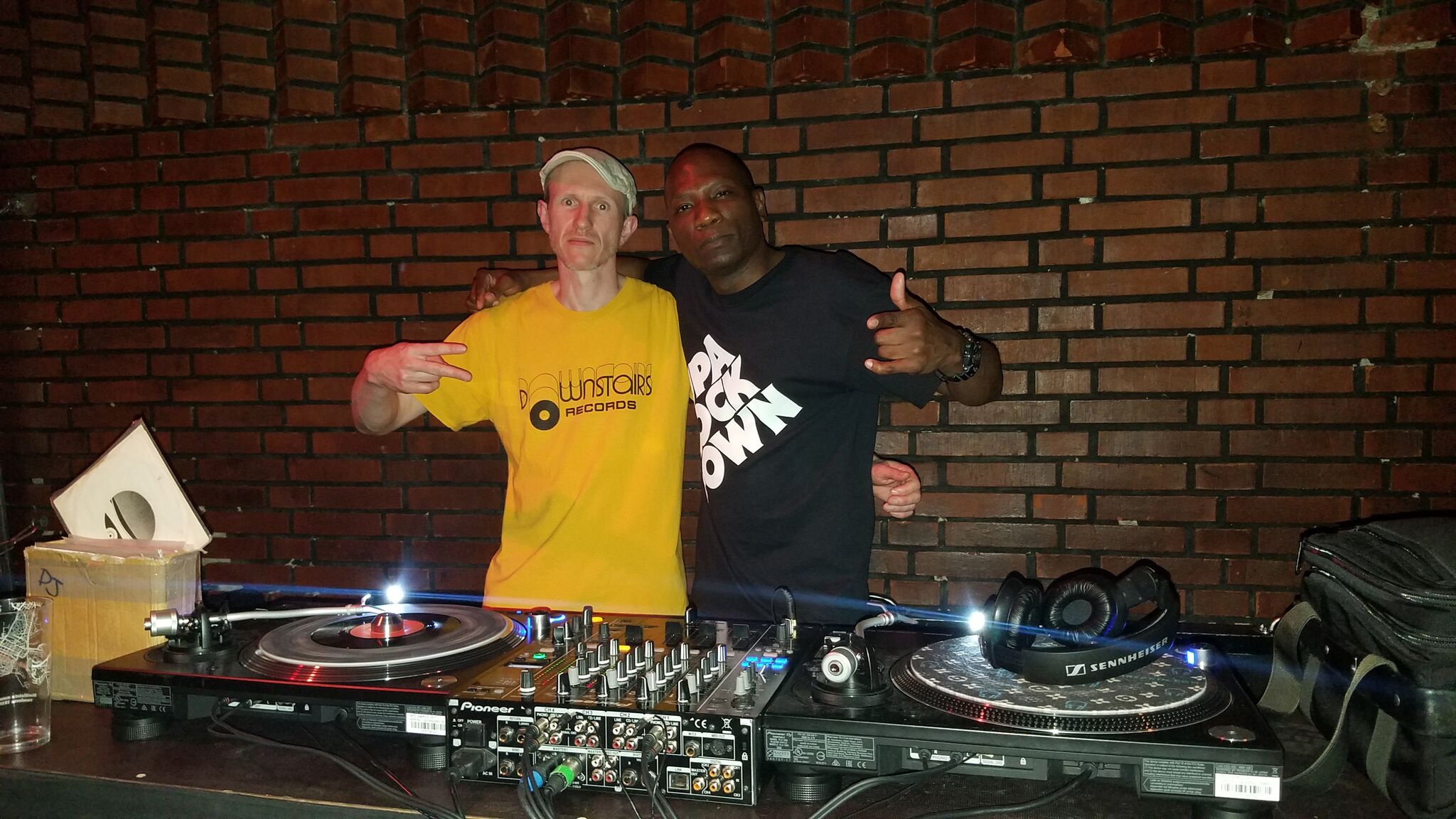 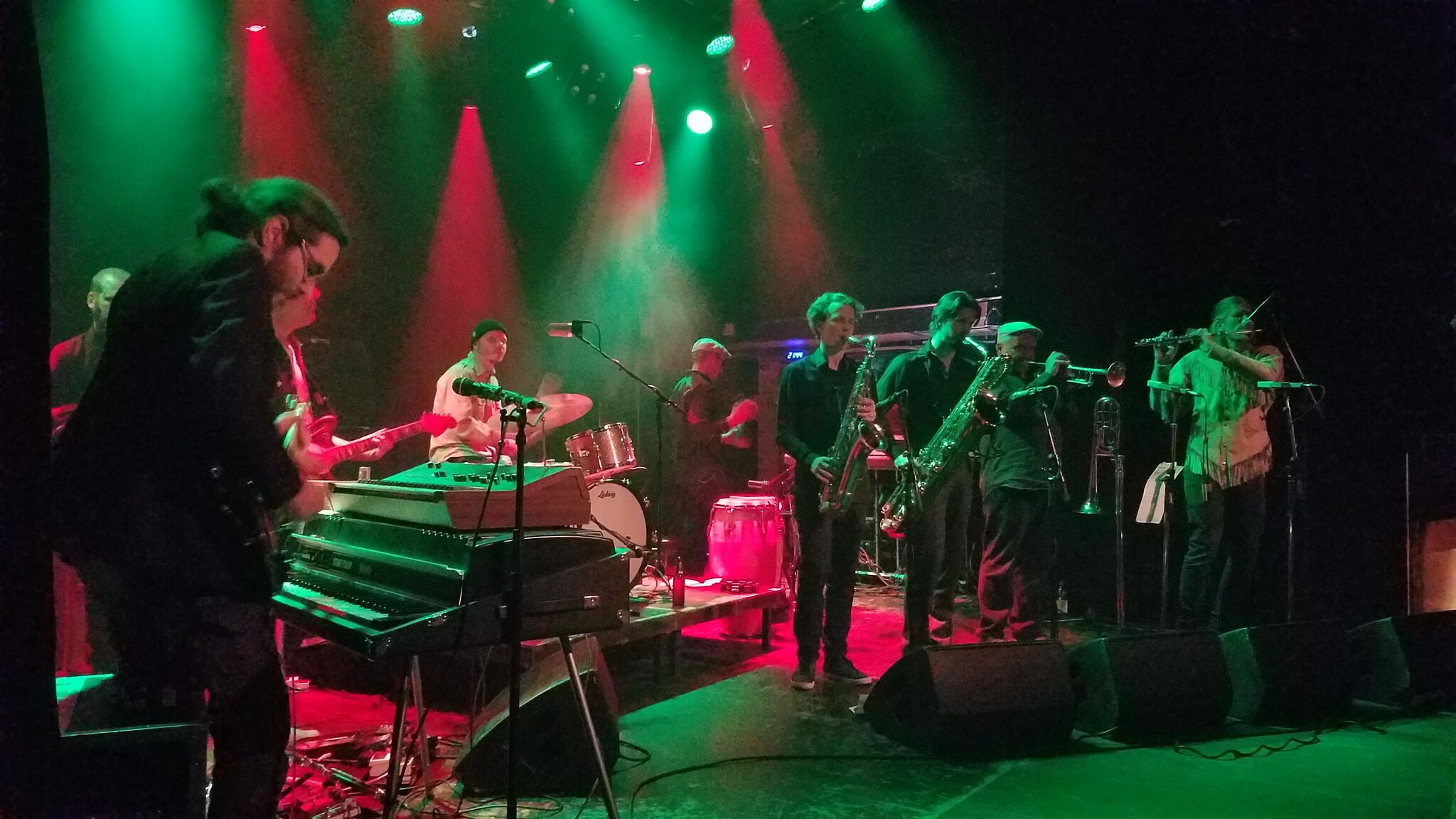 The last few days was another one for the books while in Helsinki Finland for the Flow Mo 16th Anniversary parties. In addition to rocking the main event and afterparty, I had the pleasure of opening for one of my favorite bands, Ernie Hawks & The Soul Investigators who recently dropped their album on Timmion Records who gave a killer performance to a packed house.  In addition to performing cuts from their “Scorpio Man” LP, they also played a few from Nicole Willis and Bardo Martinez, both who the Soul Investigators backed. And major big ups to the Brighton homie Rob Life who shared the decks with me during the weekend.

If you haven’t gotten a hold of the new Ernie Hawks & The Soul Investigators LP yet, get up on it sooner than later.