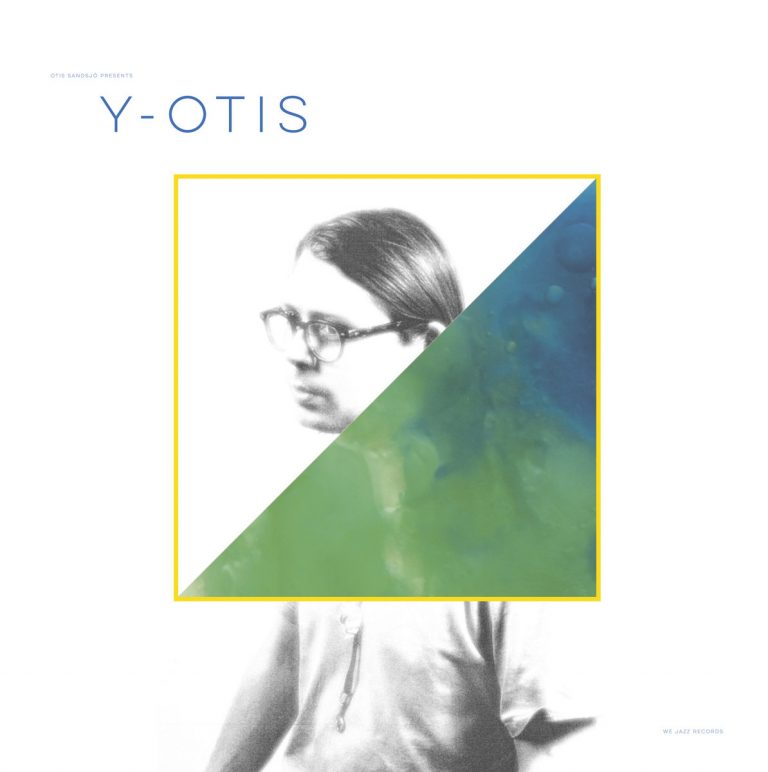 We recently got hipped by our friends at Timmion Cutting about the upcoming Jazz album via Helsinki’s We Jazz Records from Berlin-based Swedish saxophonist/composer Otis Sandsjö. One thing that’s for sure is that when there’s a project being cut at Timmion, our ears are always open!  The debut album “Y-OTIS” finds Otis Sandsjö joining forces with keyboardist Elias Stemeseder, bassist Petter Eldh and drummer Tilo Weber. The album is a forward-reaching, multilayered collection of eight originals penned by Sandsjö and produced by Sandsjö and Eldh. What you get is a form of “liquid jazz”, born in an era where the understanding of jazz as a musical language has evolved way beyond the concept of the previous “modern”. Informed by hiphop and electronic music, “Y-OTIS” is pure jazz in that the quartet stays true to its constant mission of creating a new form of musical communication. Sandjö’s circular sax riffs, the album’s rich production touch, and the chopped-up jazz form creates a musical concept which stays melodic and beat-laden while being “free” right to the edge of avantgarde. It’s as if the music is sampling itself, constantly keeping ahead of the curve in the musical lineage of jazz.