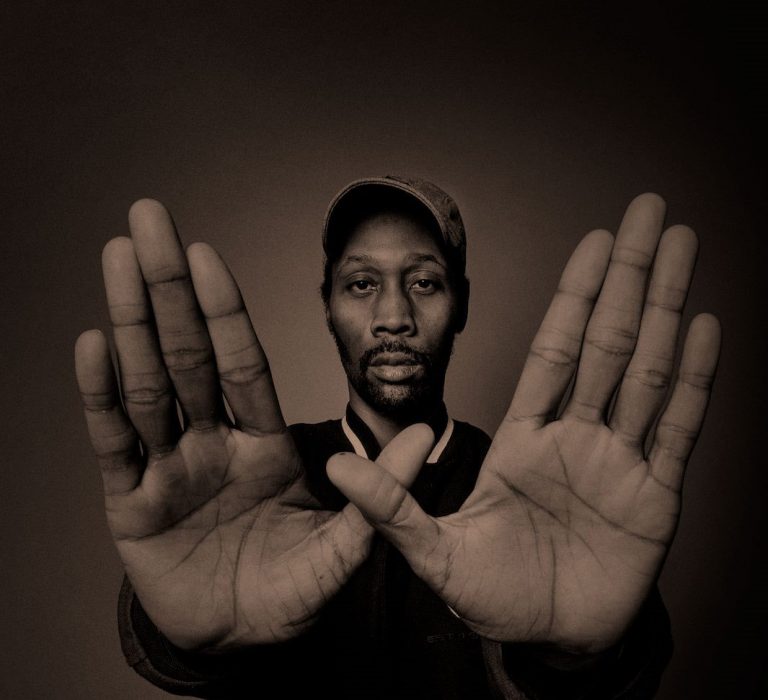 The Sound of The Wu

I’ve been having a lot of conversations with people lately on the topic of what made some of their favorite Hip Hop albums of the 90’s so great. So many people romanticize about the 90’e era but don’t necessarily feel the same way about those same artists and that’s understandable. What some fail to realize is that we were living in the moment, we were younger and things were still fresh and new.  Yes it’s because artists were young and hungry to put out their best works and they spent hundreds of hours in the studios and around their peers in the industry who they wanted to compete against, yes they knew they had to create something dope to be featured on the latest Tony Touch or Doo Wop mixtape. But one major thing that fans might not understand is that without the faithful studio engineers who spent hours behind the boards helping to bring the producers and artists visions to vinyl. Producers made beats, but it was the studio engineers who tied everything together.  Take any 90’s era producers mix from yesterday and compare it to their works today, with the exception of Dr. Dre, most sound like night and day because artists aren’t recording at those same studios and those engineers or no longer involved.

Red Bull Music Academy recently did a story on “Engineering The Wu-Tang Clan” which interviewed some of the engineers at Firehouse Studios who worked on the first few Wu Tang Clan albums and gives you a good insight on the process and inner workings of how it all came about.  Here are a few excerpts from the story then head over to Red Bull Music Academy to read the entire series.

“True to RZA’s vision, the Wu’s lo-fi production was coated with a grimy and grungy patina that would become the clique’s calling card – and this texture was facilitated by a team of up-and-coming engineers working out of a small studio called The Firehouse. Originally situated in an old fire station on Dean Street in Brooklyn before later moving to Manhattan, it was owned and run by the engineer Yoram Vazan.”

Yoram had a smart approach to equipment. The Firehouse was not a big budget, fancy studio, but Yoram offered a sound that punched above its weight class. In those days, if you knew where to look you could find affordable vintage equipment that was becoming popular for the warmth and fatness the tubes offered.

They did “Protect Ya Neck.” It was an amazing track, very wild and hardcore. I used to walk in and out of the room and hang out and listen to the stuff, but when they finished they didn’t have enough money to pay! I told RZA, “Don’t worry about it, man, give me it when you have it.” It was like $300 or so. I remember they used to pay me with quarters!

When we first started recording we would do what engineers used to call a dump, which was just the process of recording groups of tracks all at once by syncing an external sequencer or sampler device to the tape. We did dumps in groups of eight tracks until the music was down for one or two jams. Then we would move on to vocal sessions and rough mixes before dumping the music for another few jams. So I heard the beats and samples first. The tracks had this rugged flavor, very rough and aggressive, with samples from kung fu movies and “Theme From Underdog.” It was magic stuff and I think everybody that heard it knew that something real cool was about to happen.

When you sample, you’re truncating the beginning and the end of the sample. If you printed it to tape and it had something they didn’t like, you’d try to gate it off. If there was a lot of crackle, you’d try and EQ it out. There’s something called aliasing: Sampling technology is taking tiny snapshots of sound at a very fast rate and what happens is there are certain harmonics and frequencies that it tries to duplicate – especially low quality samplers – but it just can’t do it in the upper higher frequencies, so it causes aliasing.

The production style wasn’t always planned, and there was a level of disorder in those early songs and you can hear it.