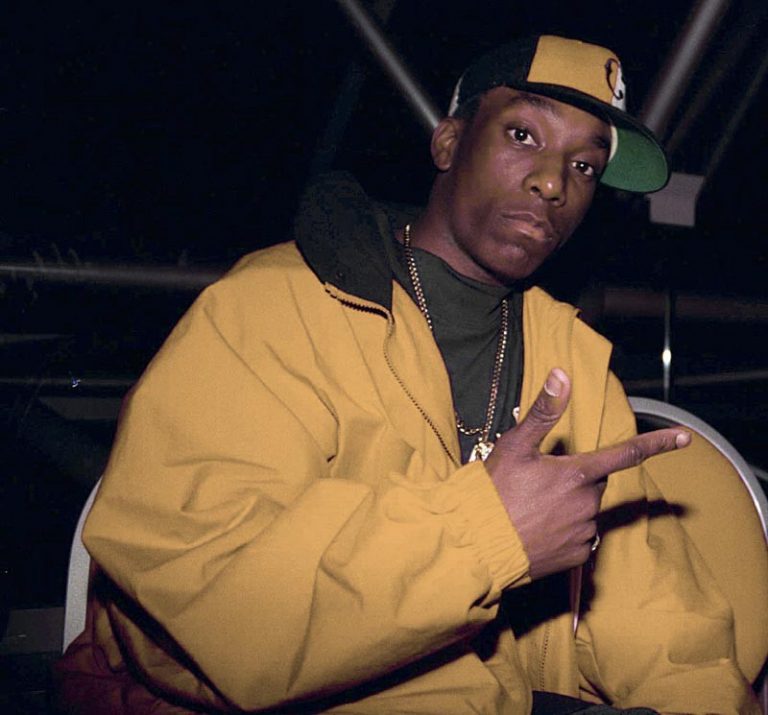 Excited to see the upcoming documentary on much loved, gone to soon Harlem MC, Big L. Hands down one of the freshest MC’s to come out during that era, the documentary drops alongside the 25th anniversary of his debut album, Lifestylez Ov Da Poor & Dangerous. Foul Child: The Legend of Big L features unreleased footage of the late rapper, with interviews from RZA, Bobbito Garcia, DITC member Buckwild, Stretch Armstrong and more.

“We hope that this short documentary inspires the creation of a larger, full-length piece to tell more of his incredible story,” Peter Bittenbender, CEO of Mass Appeal, said in a statement. “Although just a small piece of the puzzle, we’re proud to unleash something for L’s fans to give a unique glimpse into his legacy surrounding the 25th anniversary of Big L’s landmark debut album, Lifestylez Ov Da Poor & Dangerous!”