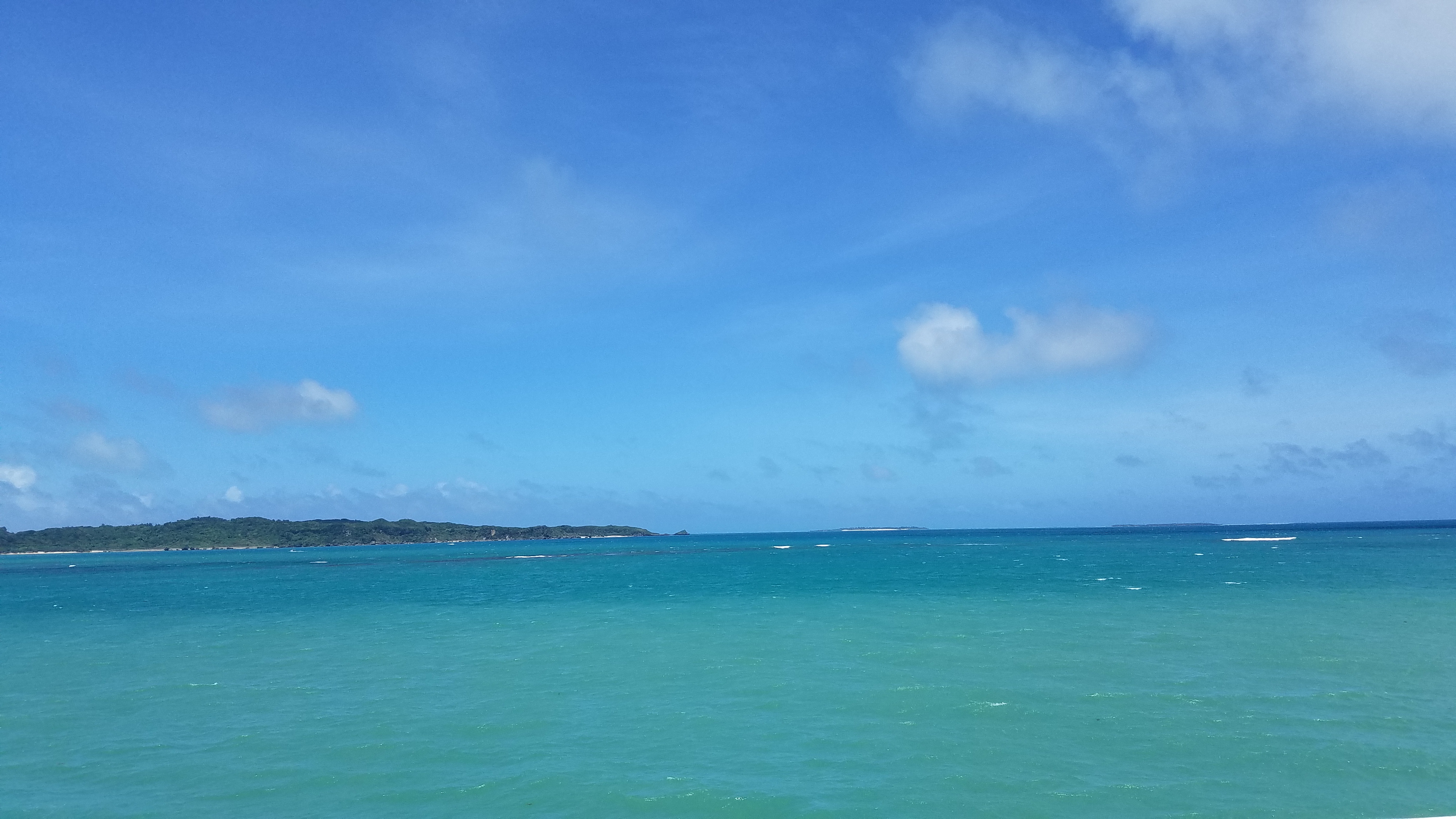 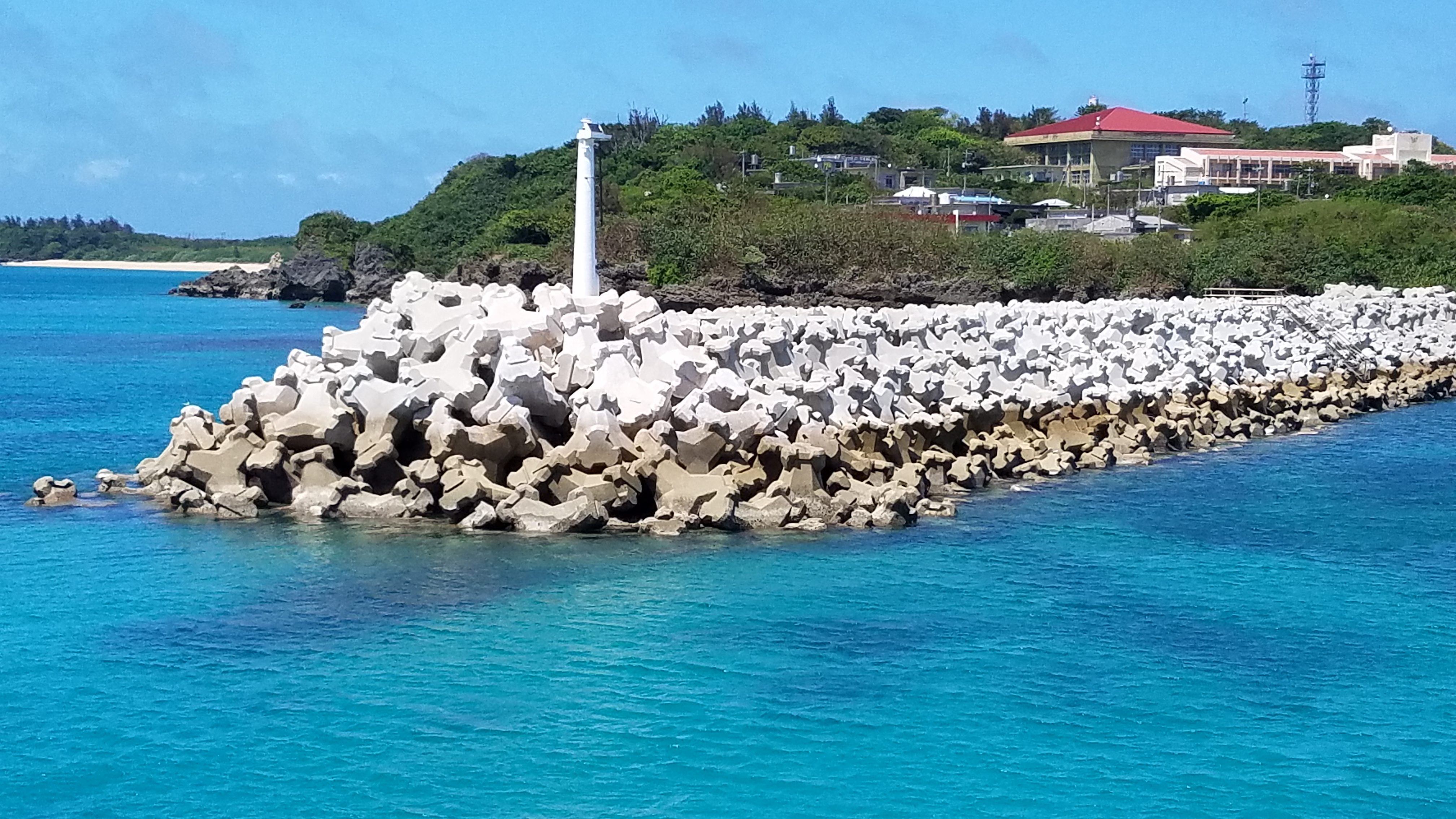 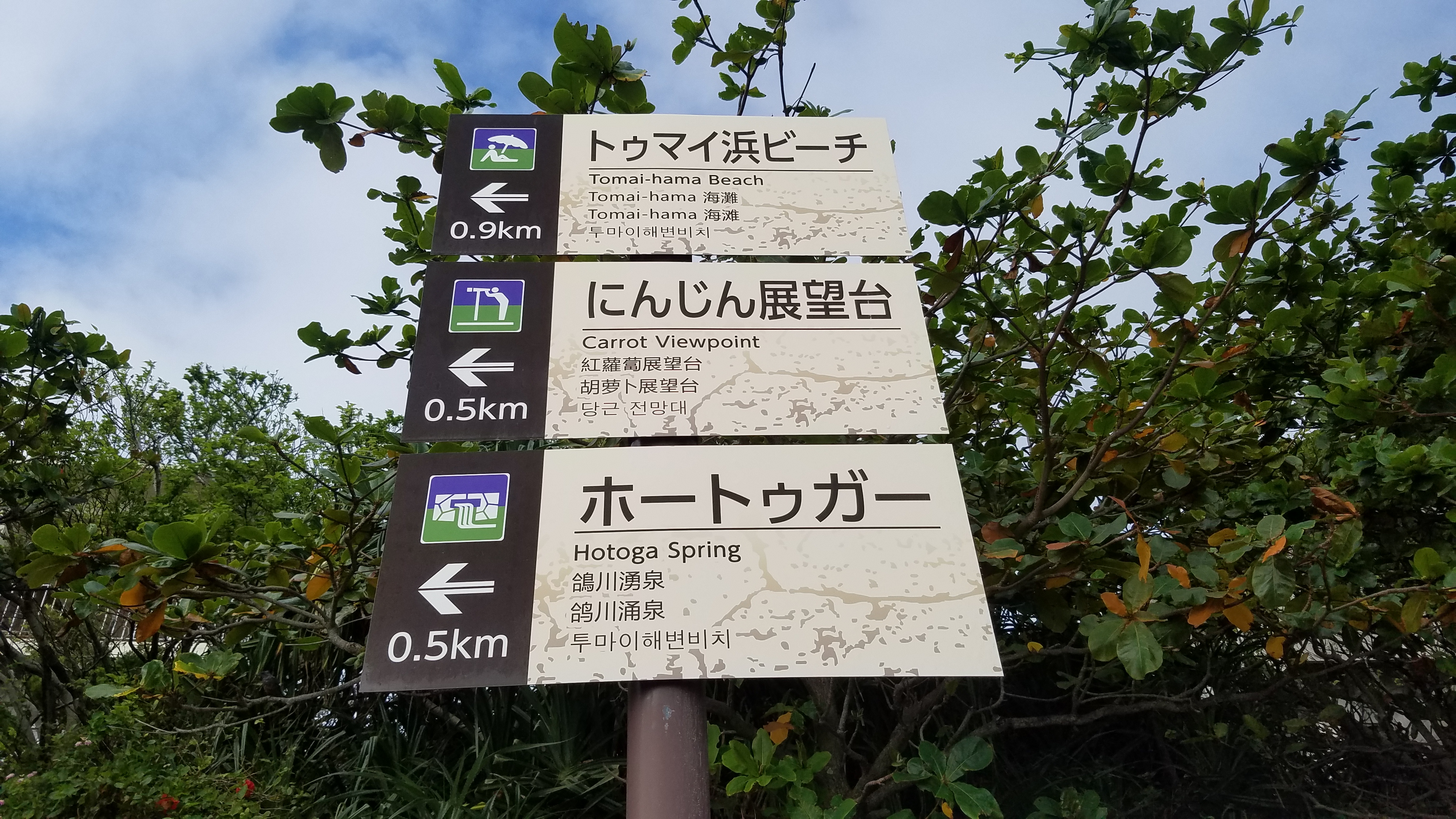 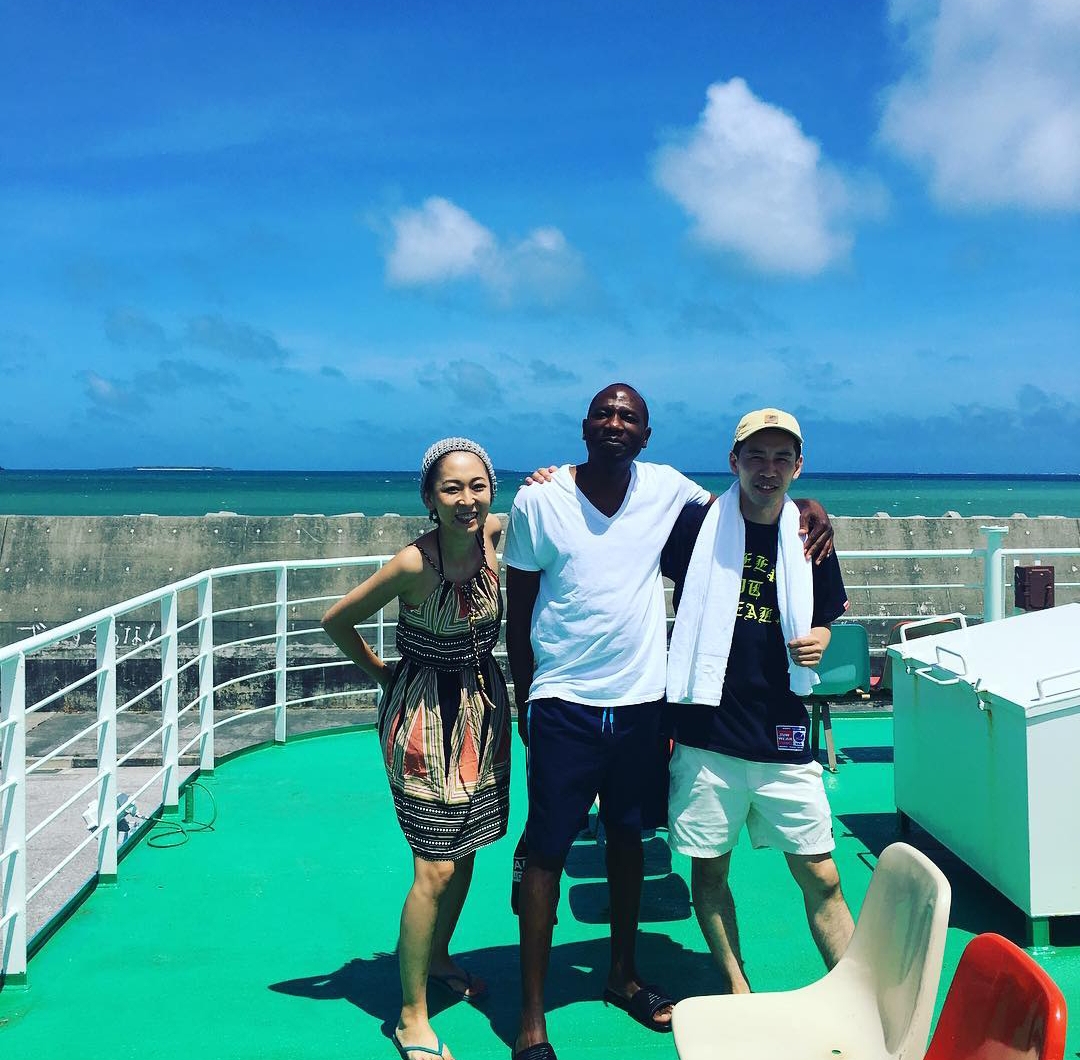 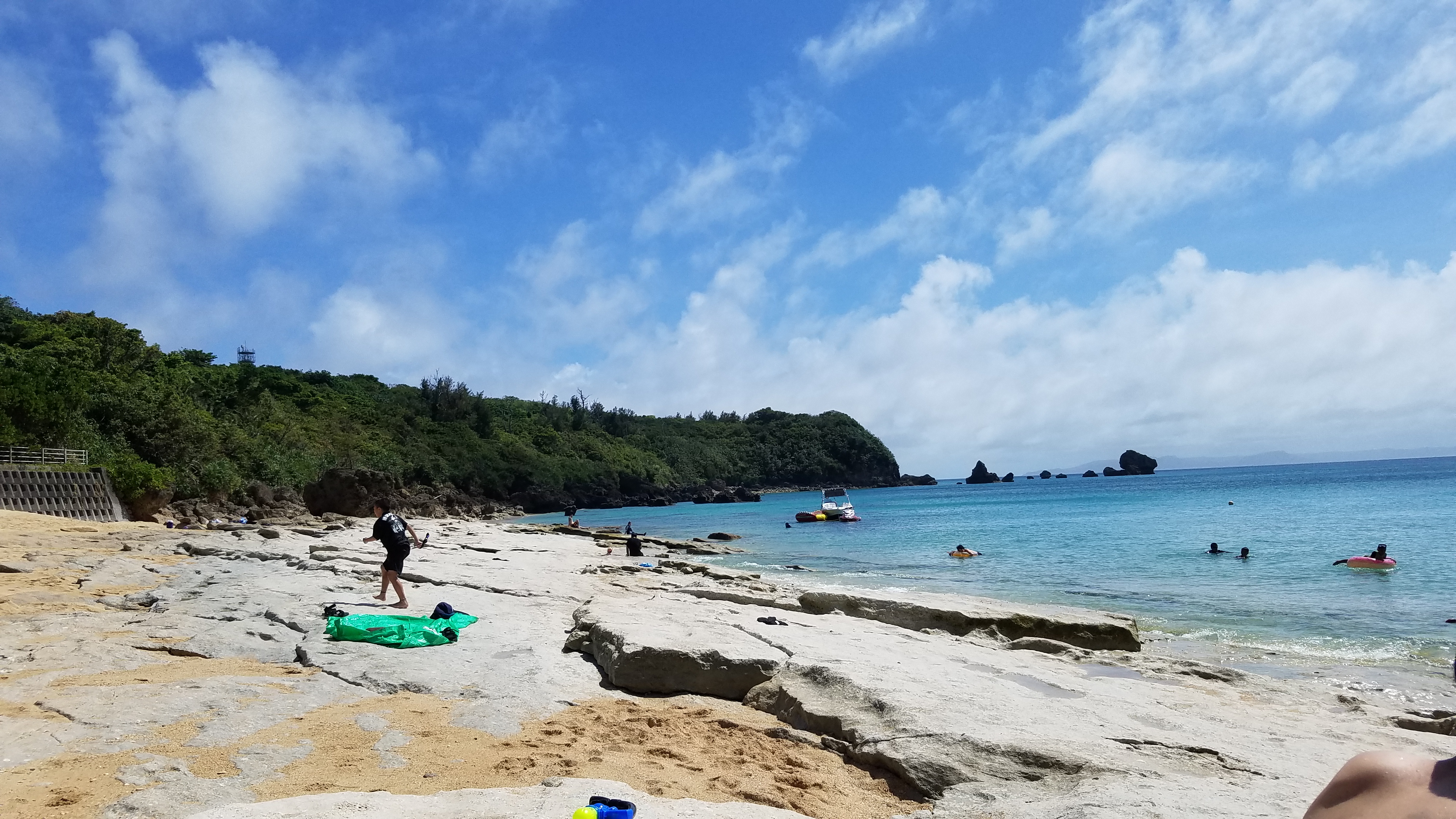 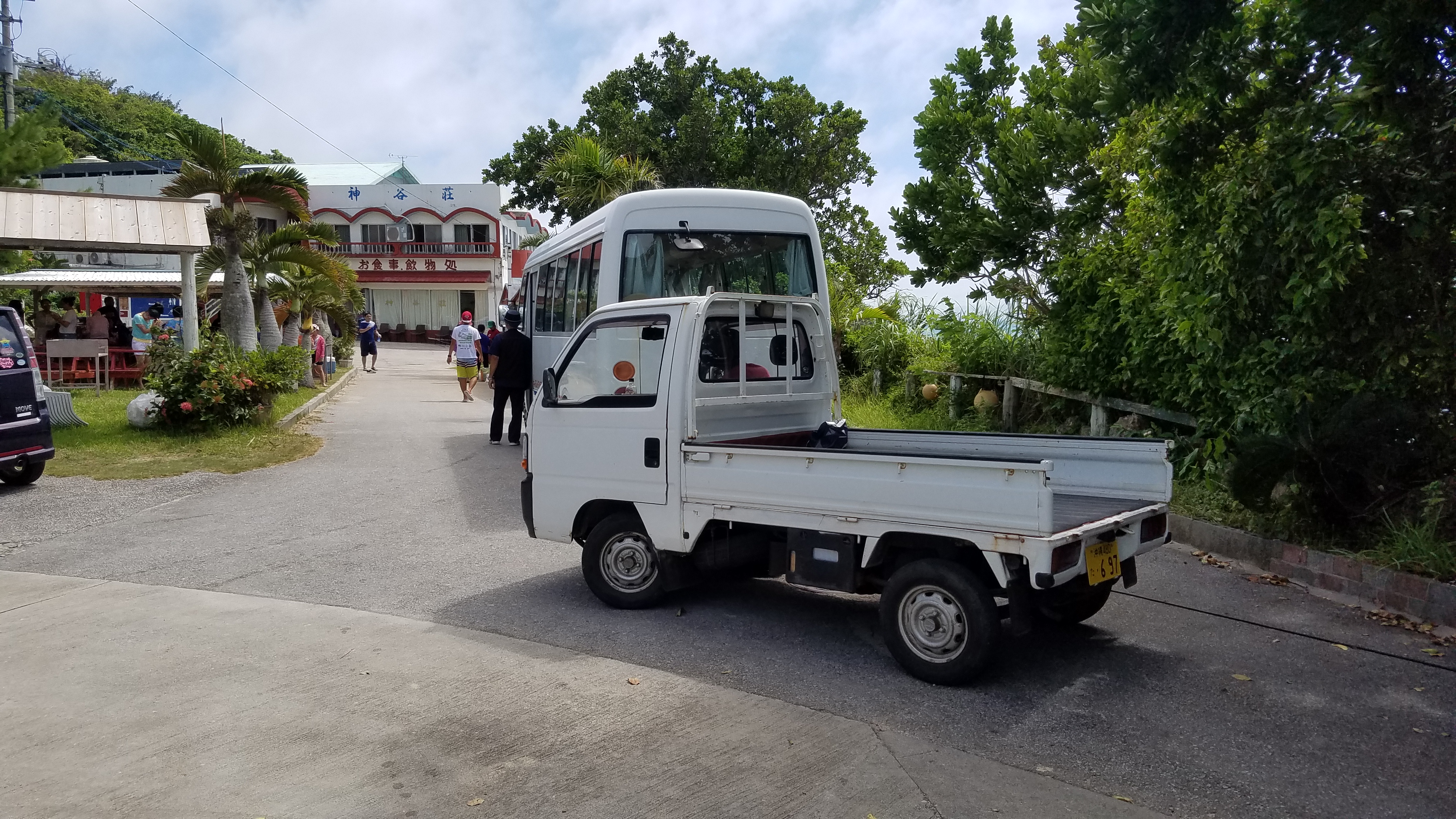 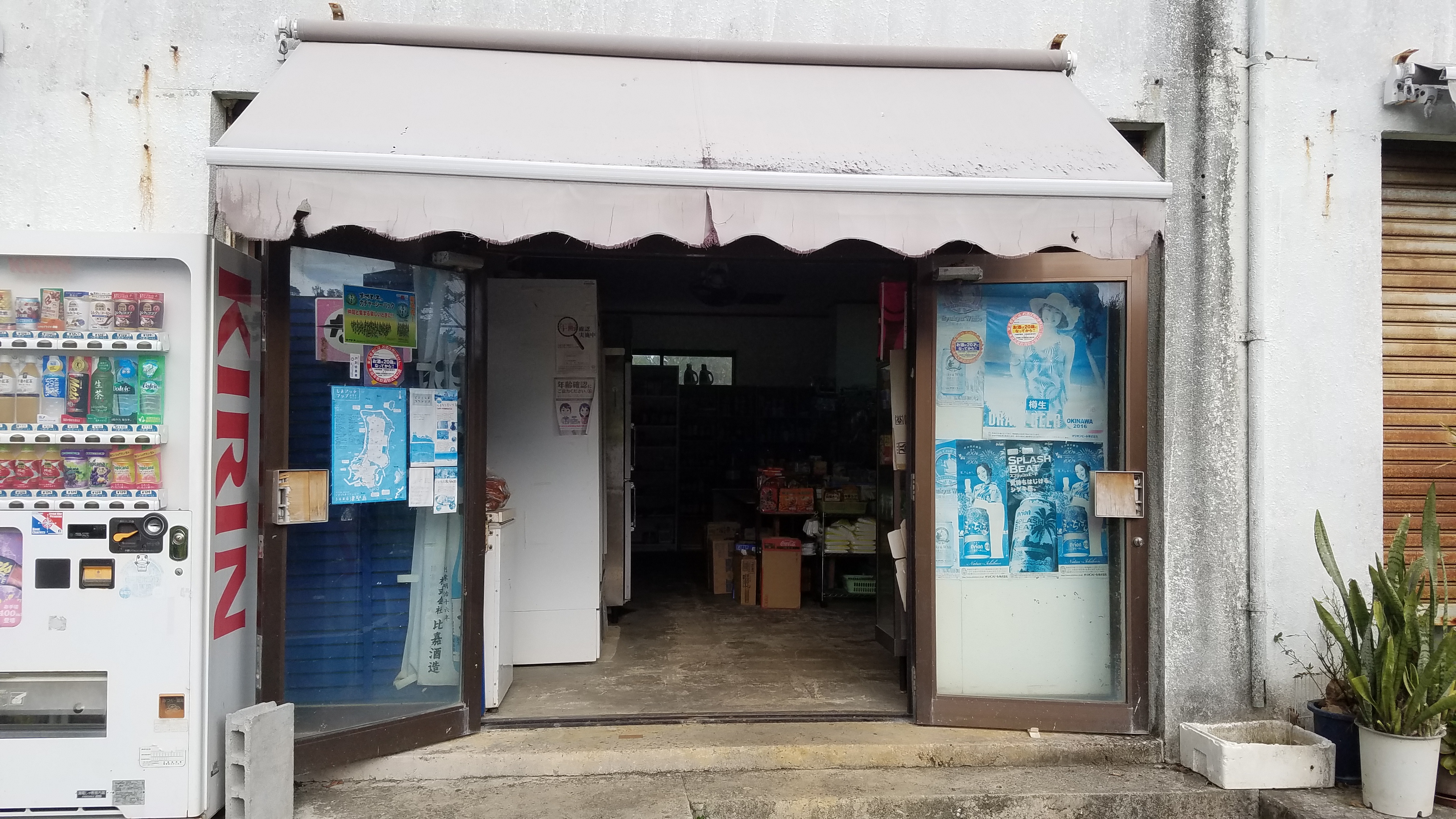 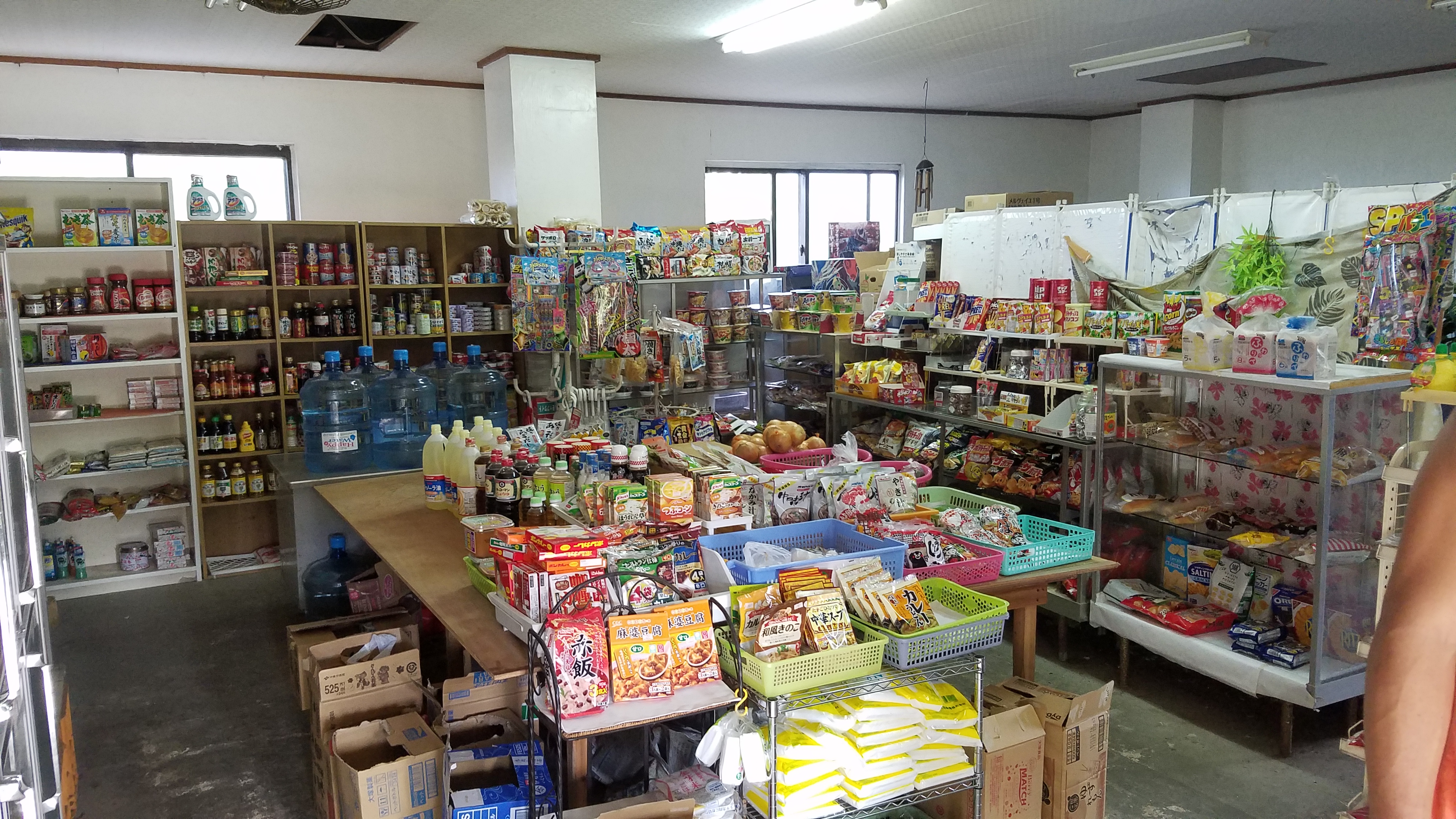 Finally arriving back in Tokyo from a much needed vacation of sorts a few short flight hours away in Okinawa with good friends. Japan has always been one of my top destinations to travel to but it wasn’t until seeing Anthony Bourdain’s spotlight of Okinawa that made me want to visit there. One of the few things that had me against it was that it is the direct location of the American military bases and much of the island was sure to have more American influence than what I care to see. But as always, it’s about being with the locals and away from the touristy Americanized parts an more in the neighborhoods with those who are actually from that.

Okinawa is known for it’s beautiful beaches so on my bucket list was to experience it in it’s purist form and in a way that the locals do.  Similar to Hawaii you have the famous vacation spots but then the locals only areas which is what I wanted and that location was Tsuken Island.  Located 30 minutes away by boat from Okinawa, Tsuken Island still feels old with families who have been there for years, no glitz and glamour, just peace and quiet.  So after jumping on the ferry with Asami One, Shintaraw and Shigeru, we find ourselves on the island, beginning a 30 minute walk to the beach when we were picked by a local in an old work pick-up truck who drove us up the hill. Before beaching it, we make a stop into a mom & pop grocery store to grab something cold to cool off with.  After speaking with the shop owner who was an older gentlemen and who had a photograph President Obama and someone in his family at the Oval Office with a few other people. His family member worked with Obama possibly in his cabinet. He gave us some history on the island and told us that it was the most important place during World War II because of it’s defense and was used to stop the enemy from reaching the rest of the country.

After the history lesson, it was off to the Tomai-hama beach was well worth braving the 90+ degrees heat. Beautiful clear skies with clouds so close that you could touch and crystal blue waters at just the right temperature of not too hot, not too cold. Being able to layout on the beach for close to 3 hours in complete silence with the exception of ocean waves, kids snorkeling and looking for fish or a boat, it was heaven.

Ever in Okinawa, then find yourself in some place off the path and with the locals. The experience is something else and very unforgettable.