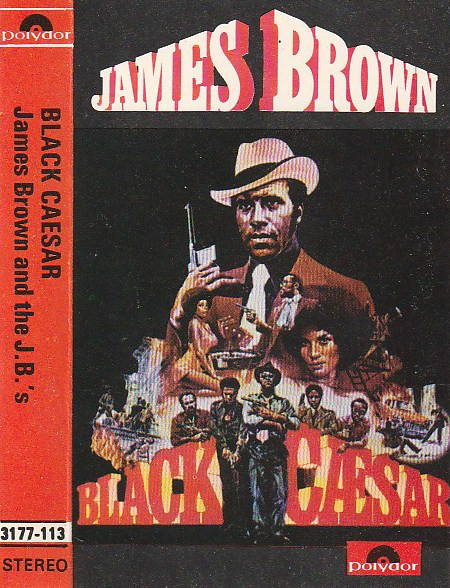 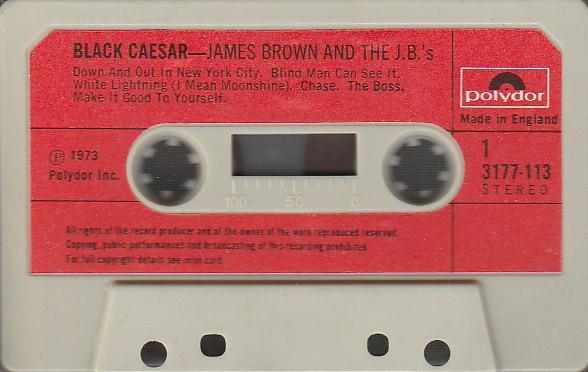 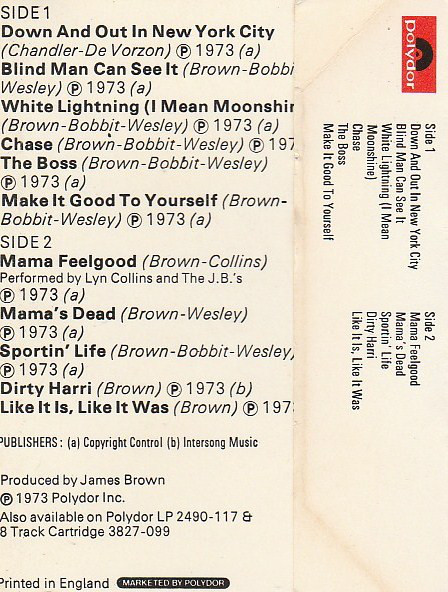 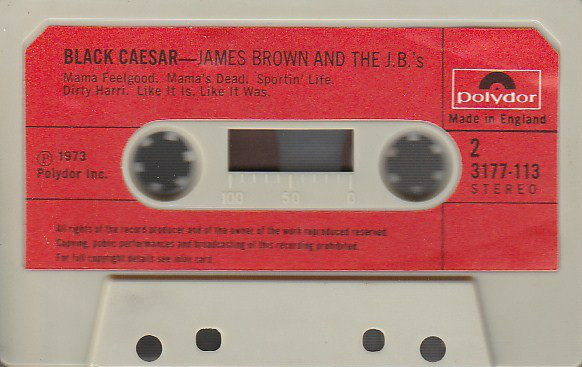 Currently in rotation on this Tape Tuesday is the James Brown produced soundtrack for the classic Blaxploitation film, Black Caesar starring Fred Williamson. Both the US and UK produced tapes each slightly different than the other using varying cover artwork.  The UK tape is featured hear while the US version is a split cover design featuring James Brown as well as Black Caesar art which is more in line with the vinyl soundtrack edition.