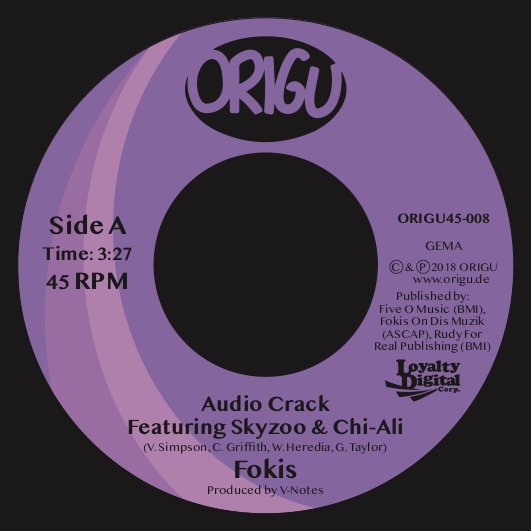 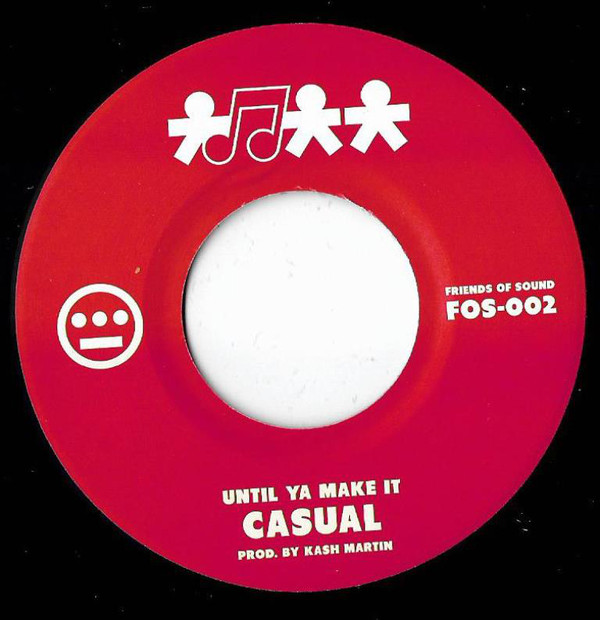 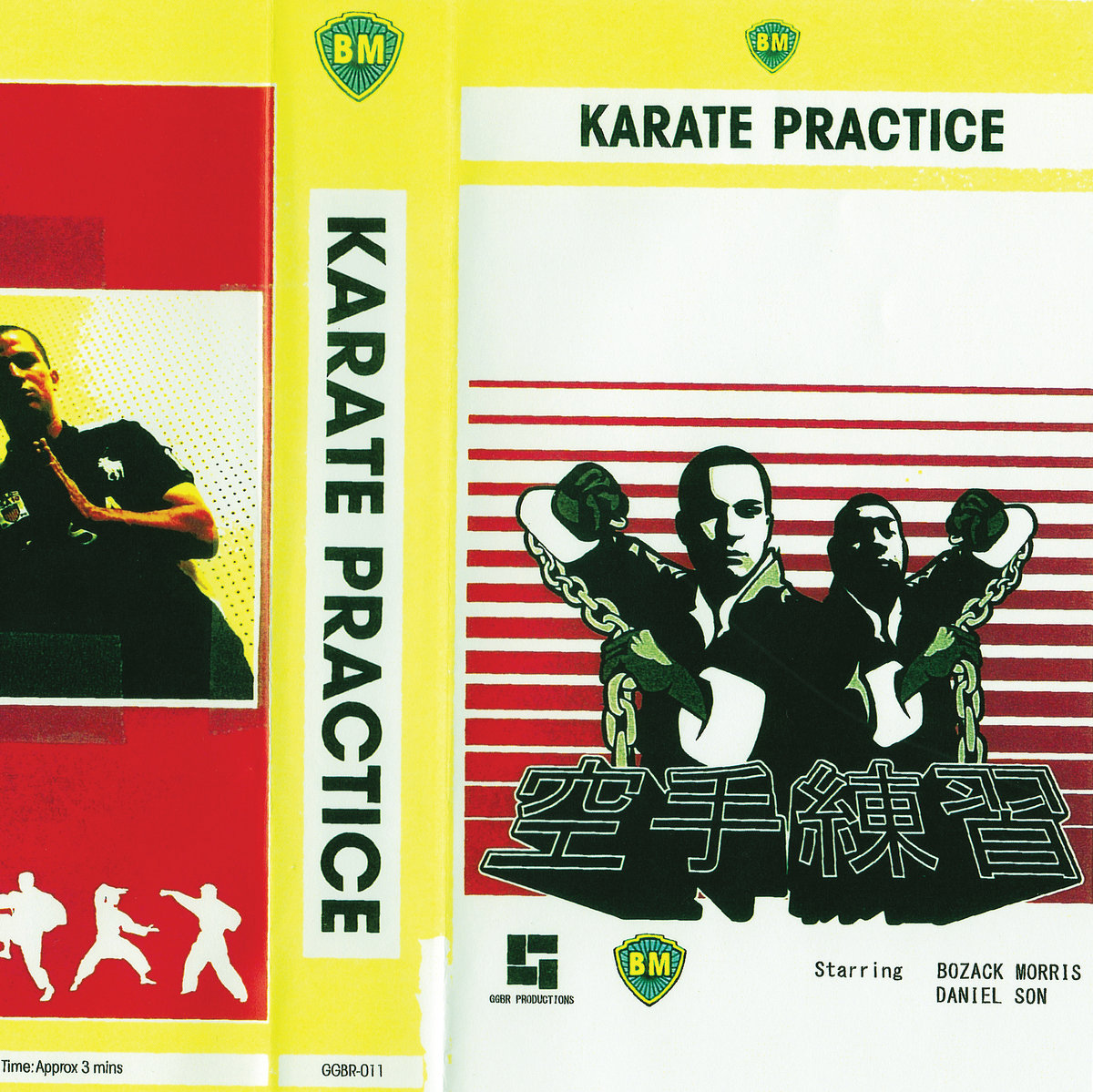 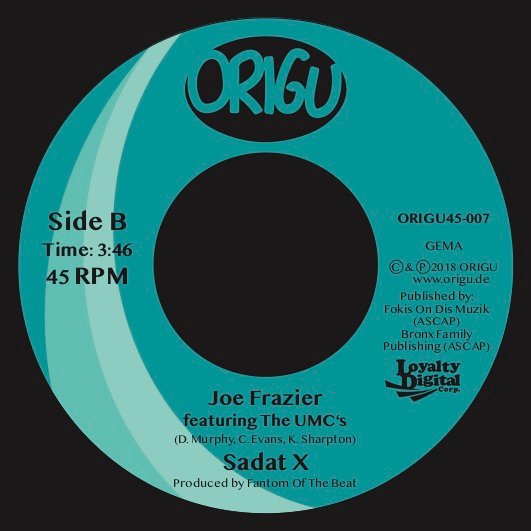 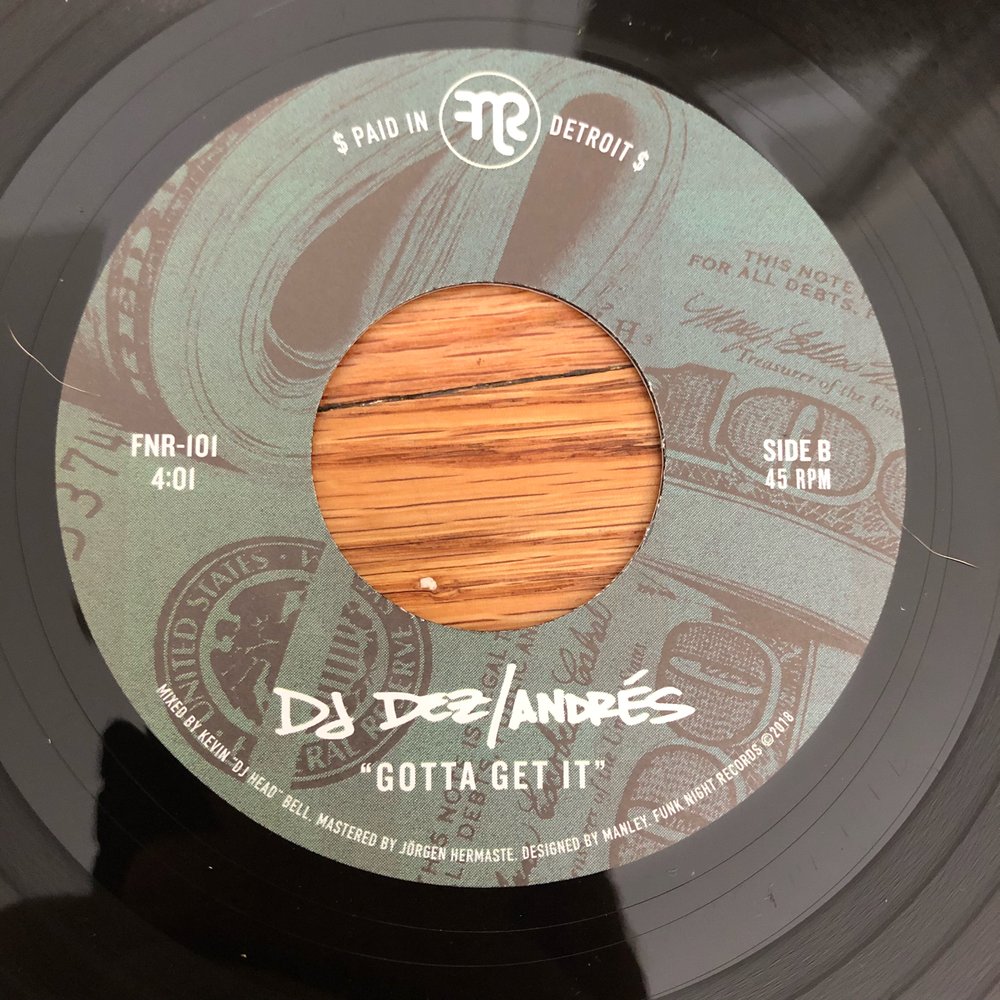 The state of the rap world is a conversation that I rarely have these days and one that I usually prefer not to have or focus on for my own personal reasons.  We get it, purists aren’t happy at the state of things because there’s not skills involved with this present generation, yet many of your so called heroes that you idolize haven’t released a good record in years.  So I’d say the state of it being messed up is a combination of both sides mixed with fans who don’t do much except live in the past when things were good who sit online debating who is the best or in their top 5 lists.

With that being said, I treat 2018 the same way I did in 1986, I seek out what I like and run with it. The same way there was an underground that you had to look for, there is still that same underground that you have to find.  Many of those artists who were underground in the late 80’s and early 90’s are still dropping jewels in a 2018 fashion and sounding fresh as ever.  So I’ve decided to do a top 5 45 list that sounds better than what your favorite rapper or mumble rappers album that they released this year.  Each of these 45’s are from 2018 and are definite sure shots! So the next time someone says that there’s not good Hip Hop coming out, be sure to send them to Nostalgia King to get hipped.

DJ Dez aka Andrés – “Gotta Get It” (FNR) Instrumental

Casual – Until Ya Make It (Friends of Sound)