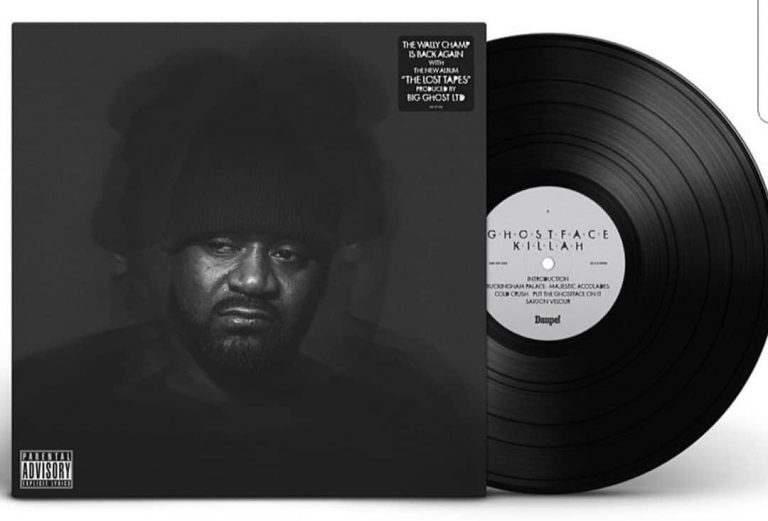 When it comes to that soul sh*t, no one does it better than the Iron Man, Tony Starks but that should be a given. Ghostface Killah is back in action with a new album dropping next month title “The Lost Tapes. But don’t expect this to be a compilation of not worthy throwaway joints that didn’t make it on previous projects, this is 10 cuts deep of sharpened sword play with a few guest appearances to round things out.  Co-stars making their way to the mic include the likes of Planet Asia, Big Daddy Kane, Ras Kass, E-40 and of course it wouldn’t be right if Raekwon, Cappadonna and Masta Killa didn’t stop by.

“This new Ghostface x Big Ghost album is definitely something that is going to blow the minds of Wu-Tang and Hip-Hop fans alike”, Markoff remarked as our collective goal in calling it The Lost Tapes was to bring fans back to that Ironman/Supreme Clientele/Cuban Linx Era sound. We set out to revive that, update it for 2018 and just like that we have a certified 2018 Wu-Tang Banger on our hands! – Big Ghost (Producer)