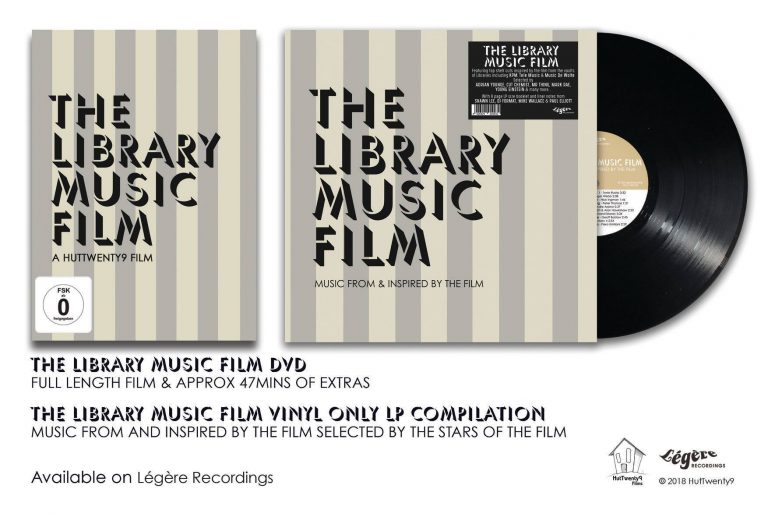 We’ve been waiting for quite sometime for the new documentary “The Library Music Film” to be finished and it looks like things are getting closer to having a release date.  Over the last year there have been video clips with guests who specialize in collecting Library records and those who participated as musicians during the era which once put together will be the ultimate look inside the genre.  Word just came out that the group involved with making The Library Music Film have linked up with Legere Recordings to produce a DVD and Vinyl compilation set of the full project!

If you’re a fan of Library recordings, then you’re not going to want to miss out on this one!