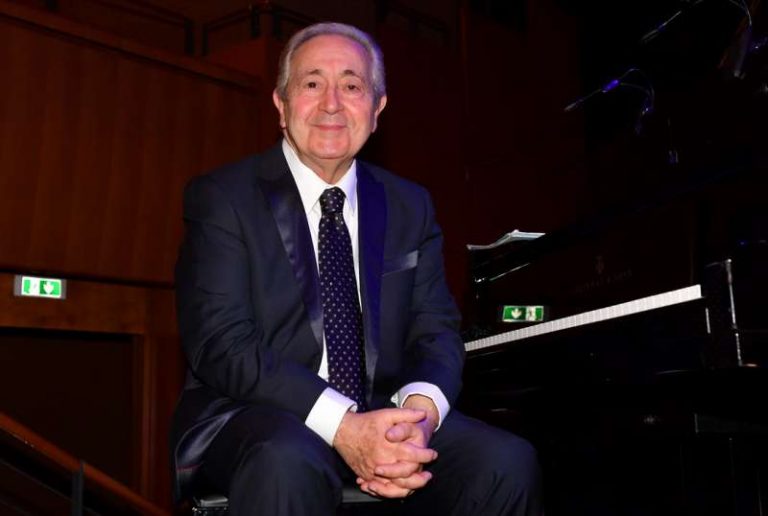 Today we’ve lost one of the most legendary soundtrack and film composers to ever work in the industry, Stelvio Cipriani. The Italian composer who had been suffering from ischaemia since December 2017 past away at the age of 81. From the age of 14, Cipriani spent much of his time playing in cruise ship bands which lead to a chance meeting with another legend, Dave Brubeck. Cipriani got his break in the soundtrack business when he composed his first works for the spaghetti western “The Bounty Hunter” which thus began an incredible career in the business.

Cipriani became prolific in the Italian film world and was awarded a Nastro d’Argento for Best Score for The Anonymous Venetian (1970). One of Cipriani’s most famous scores is from the 1973 film La polizia sta a guardare (The Great Kidnapping). The main theme was recycled by Cipriani in 1977 for the score to Tentacoli, and was brought to the public’s attention again in 2007 when it was featured in Quentin Tarantino’s Death Proof.

One of my favorite soundtracks in Stelvio Cipriani’s catalog is for the 1979 film Concorde Affaire ’79.