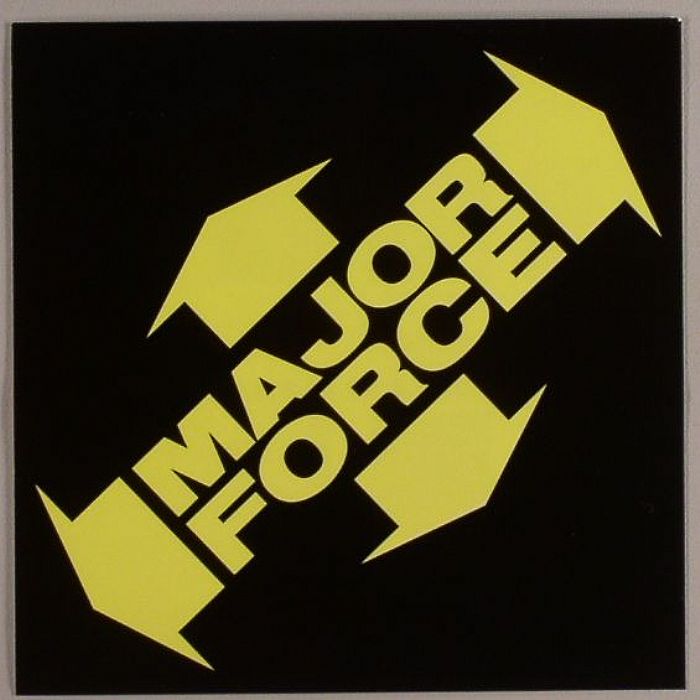 Major Force Be With You (Documentary)

Red Bull Japan recently launched an exhibition featuring the iconic and very legendary Japanese record label Major Force which was influential in bringing culture together in a big way. The video shines the spotlight on the collective responsible for helping to build the Tokyo dance music scene in the 80’s then later capturing something special in London during the 90’s. Founding members Tycoon To$h and K.U.D.O’s affinity for counter-cultures is what ultimately brought worlds colliding and birthed the brand which was deeply rooted in Punk and Hip Hop cultures.

Many of the members of the collective all shared the same passion for music and culture and moved into the fashion world during the 90’s and has influenced as well as been inspired by many of the big names who were around during that era including the likes of Hiroshi Fujiwara, NIGO, Shinsuke Takizawa, Sk8thing and James Lavelle who all make appearances in this 12-minute documentary.