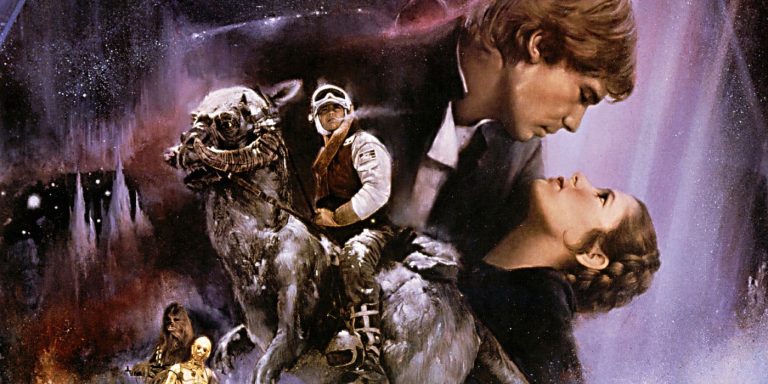 The “Lost” Empire Strikes Back Documentary

One of the things that seem to remain a mystery of sorts after all these years is the airing of the Empire Strikes Back documentary by Michael Parbot which has been known about for years by fans, yet never made an official release and from time to time pops up on YouTube only to be deleted for extended periods of time. If you were lucky to make a trade with someone during the VHS, then having this was like gold but you would think that in today’s technology driven era that it would be an easy to find somewhere which isn’t the case.

Well someone decide to upload it once again to screen and I’m sure it will only be a matter of time before it gets flagged for some reason and deleted so if you’re a fan and have never seen it, then do so now!