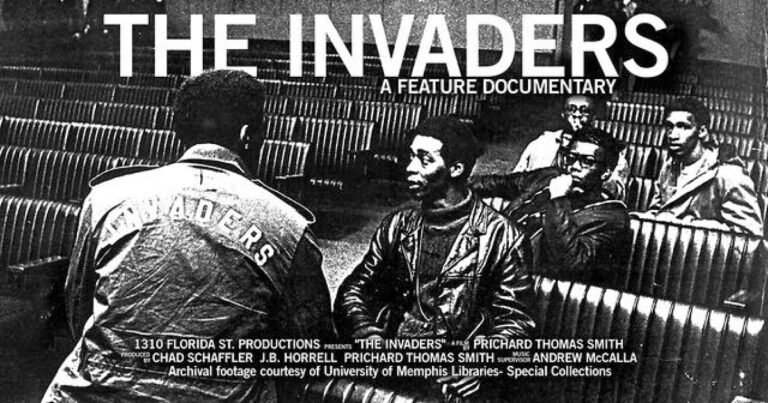 New and powerful full length documentary called The Invaders which tells the story of a group of young black militants in late 1960’s Memphis, Tennessee with amazing archival footage of the era as well as featuring the likes of Stokely Carmichael, David Acey, Charles Cabbage and many more important figures of the time.

The documentary premiered back in 2015 and now gets a much needed digital release which we’re excited about.