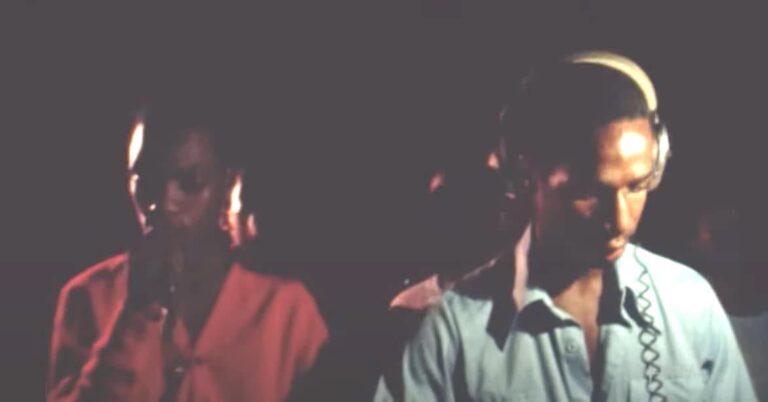 Powerful documentary newly unearthed and filmed by William Sarokin which takes a trip to the South Bronx and focuses on how the landlords and the city basically itself down and left tenants and neighbors stranded. Take note at the comment that was made where the city said, “let the developers come in and revitalize it” which is something that still happens today with gentrification. Knowing there would be an uphill battle, many of the neighbors banded together to try to revitalize the area themselves while asking for the cities help which mostly fell on def ears. Later the city committed to revitalizing it but failed when there were inside scandals, mismanagement of funds and corruption.

Also note the early rooftop party footage with a then known as DJ Flash later known as Grandmaster Flash with MC Cowboy.

Shouts to the homie Phill Most Chill for hipping everyone on the doc.