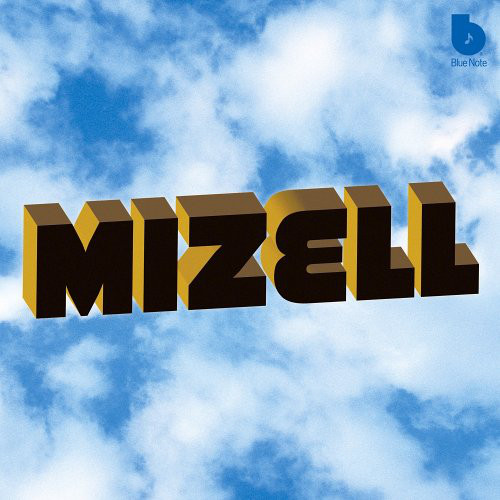 Yesterday I got caught up in a Mizell Brothers moment where all I wanted to hear for most of the day was music from their impressive catalog of artists that they worked with.  Pulling LP after LP with the occasional 45 in between, the needle dropped  and I was instantly transported into the studio of imagination and visualizing how Larry Mizell and Alphonso “Fonce” Mizell worked their magic. For a strong 10 year period, the duo under their Sky High Productions produced entire albums and singles for some of the best in the business and cross genres including Donald Byrd, Bobbi Humphrey, The Jackson 5, Johnny Hammond, Edwin Starr and Gary Bartz. Over the years I’ve revisited their catalog outside of just playing them in my sets and their discography has definitely aged well.

As an electrical engineer, Larry Mizell performed testing and reliability work on the Lunar Module for the NASA Apollo program. He was one of the first to do research on liquid crystals, which today are used for LCD screens.

Alphonso Mizell was a member of The Corporation, the Motown hit-making production team that wrote and produced all of The Jackson 5’s early hits from 1969 through 1971, including “I Want You Back,” “ABC,” “The Love You Save,” “Mama’s Pearl,” and “Maybe Tomorrow.” The Corporation also consisted of Motown founder Berry Gordy plus writer-producers Deke Richards, who brought Fonce to the company, and Freddie Perren, a classmate of the Mizells at Howard who also later worked for Sky High Productions.

To start your Monday out in Mizell fashion, I’ve chosen a few choice tunes to put your step in motion and hopefully get you through the day.