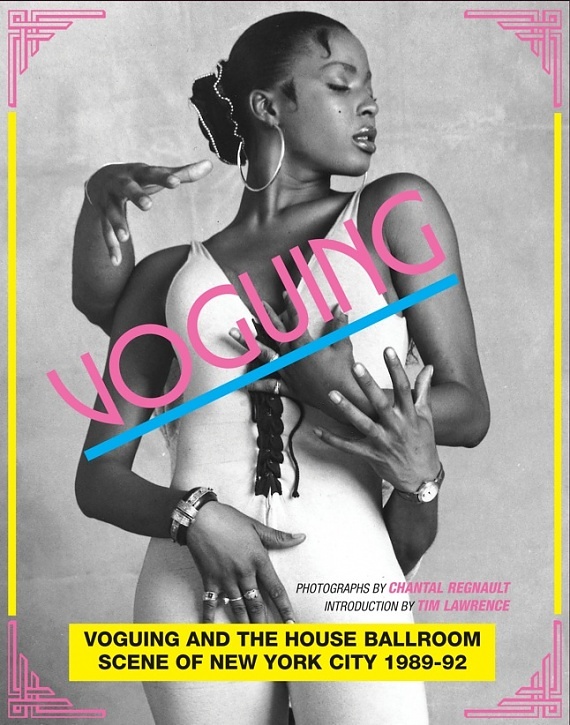 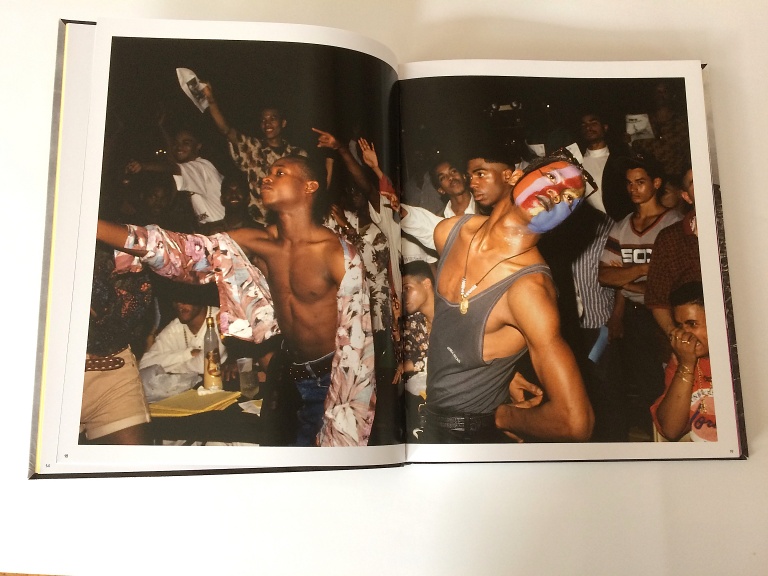 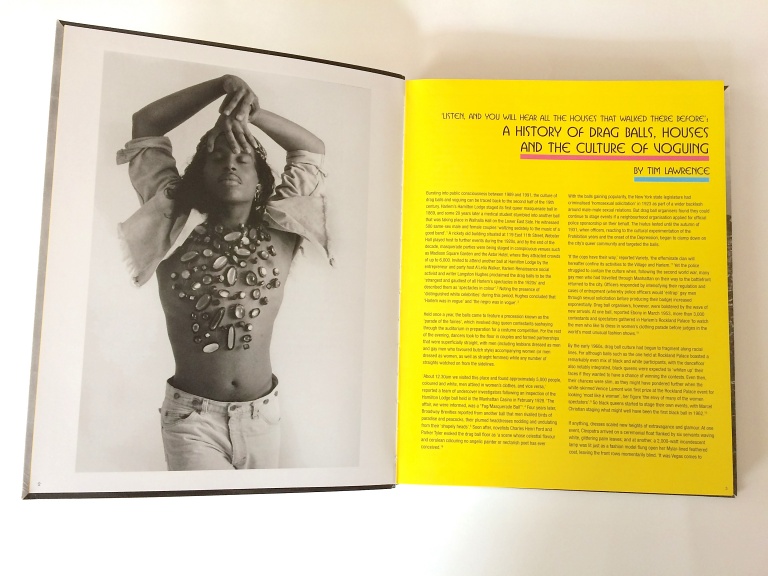 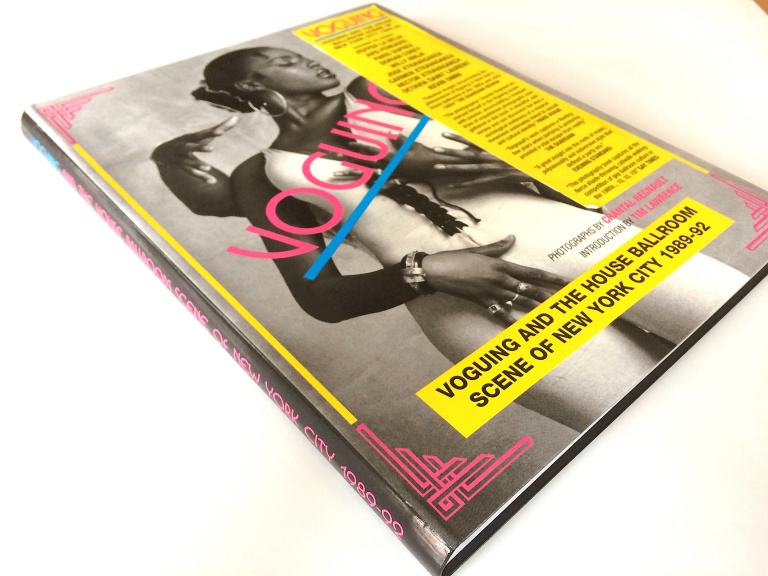 Reading is fundamental and the new edition of Voguing: Voguing and the House Ballroom Scene of New York City 1989-92 connects the dots and culture of this underground scene. This essential book features 200+ photographs, interviews and sexton the legends that helped to define that era.

Introductory essay is by Tim Lawrence, author of the seminal music books: ‘Life and Death on The New York Dance Floor’,‘Love Saves the Day: A History of American dance music culture, 1970-79’ and ‘Hold on to your Dreams: Arthur Russell and the Downtown Music Scene, 1973-92’.

Voguing came out of the extraordinary house ballroom scene that emerged in Harlem, New York in the 1980s where men competed against one another for their dancing skills, the realness of their drag and their ability to walk on a catwalk runway like a model.

These wild years of voguing and the house ballroom scene are vividly captured at its height in hundreds of amazing, previously unpublished photographs. A visual riot of fashion, gender, polysexuality and subversive style, Voguing and the House Ballroom Scene of New York 1989-92 is also a fascinating and timely document on sexuality and race.