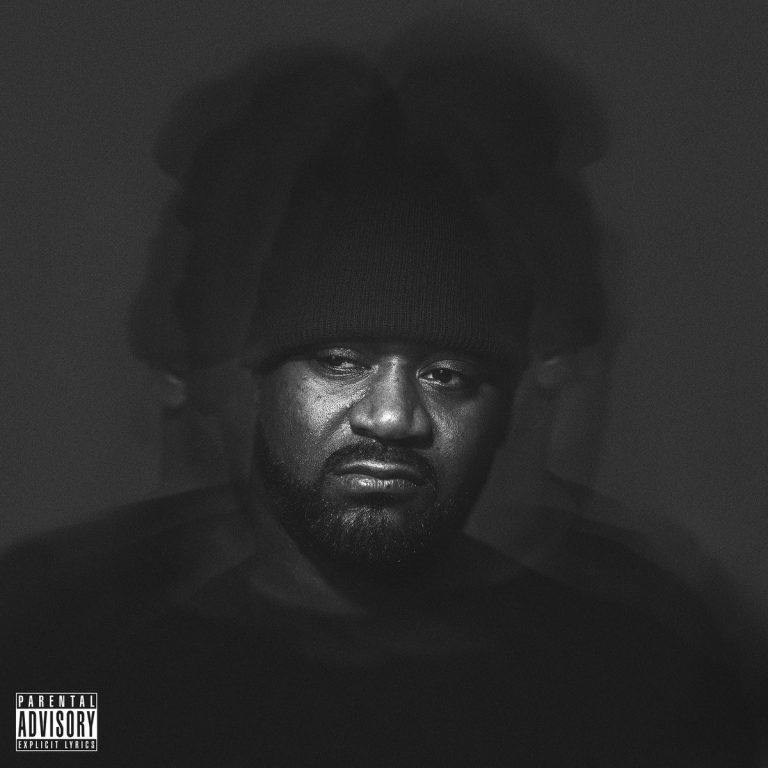 Wu Wednesday – The Ghost of Legends

There have always been some sort of unofficial rankings or favoritism when people list their top 10 list especially when it comes to the rap game. People often list people high because of nostalgia of a particular artists, because the standards have been lowered so much that even the mediocre makes it or the fact that someone is a so called legend but but has only made 1 or 2 good albums in a 30 year span with the rest being very lukewarm. Usually these lists aren’t based on any type of facts except for fandom, fanaticism or just simple jocking that artists because its the hip hop purist thing to do. I don’t usually do top lists in that sense and prefer to base things on accolades and consistency of output of projects. Hip Hop is like a deadly game of chess where one minute you’re on the board and the next your not because you’ve fallen out of favoritism of the fans or you’re not making the same exact type of music that you made when people were 21 and they can’t get out of that time period.

One of the most consistent and versatile artists (and there aren’t too many that remain consistent) is without a doubt the Wu-Tang Clan’s Ghostface Killah.  Lyrically one of the sharpest blades, fashionably one of the flyest f*ckers out there and creatively he’s covered a lot of territory that most never would have.  Most artists during that era live and die by their debut and sophomore album with most fans not caring for anything else in their catalog but that’s not the case with Ghostface. Let’s breeze past the obvious sure shot albums of “Ironman”, “Supreme Clientele”, “Pretty Tony”, “Fischale” and “Apollo Kids” can slide into his more recent, unconventional albums that took him into varying directions.  Proven to be nice over the gritty boom bap and R&B sampled gems, Ghostface get’s busy on the cinematic side as well and his style, comic book and film lingo translates perfectly in that arena.

The unexpected collaboration with composer Adrian Younge “Twelve Reasons To Die” saw the duo play things out in an Italian Giallo fashion which might have gone over a lot of peoples heads. For those that don’t know, Italian Giallo is a term for slasher / horror films made in the country during the 1970’s. Who better to do that type of soundtrack than a composer like Younge who’s style is influenced by that sound and an MC by the name of Ghostface Killah!? The following LP “36 Seasons” was a sleeper and flew in rather under the radar and featured guest appearances from AZ, Kool G. Rap and Pharaohe Monch. The album came out with virtually no promo or major label presence yet is better than most of your favorite rappers albums that dropped later in their careers. Follow that up with the killer BadBadNotGood x Ghostface “Sour Soul” album where the Canadian orchestra takes the Wally Champ into even deeper into cinematic territory which made for a perfect fit. In 2018, Ghostface rounded things off and brought things full circle with his new studio album, “The Lost Tapes” produced entirely by Big Ghost LTD which brings back a sound reminiscent of his first few albums with a current day approach. Guest appearances from Raekwon, Big Daddy Kane, Planet Asia, Sheek Louch, Masta Killah, Cappadonna and Killah Priest, no brainer!

I don’t expect anyone to agree with anyone else’s top lists because everything is subject to personal tastes, but facts and track records speak for themselves and Ghost amongst a handful of others are consistent without compromise. Now let’s do the math, first solo album dropped in 1996 most recent solo album dropped in 2018. No crazy budgets, no fanatical hypebeast support from the cool kids on the block and still better than your favorites who cover the blogs.