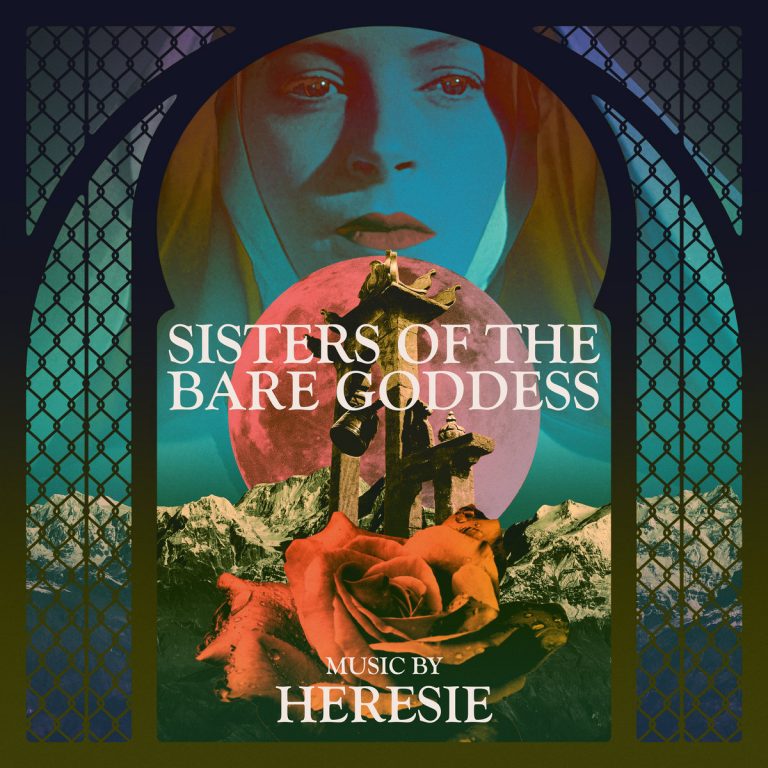 Sisters of The Bare Goddess (Cassette)

Black Narcissus is a visually stunning Technicolor dream that turns into a nightmare. The film is like a moving painting; every scene is breathtakingly beautiful.

“I am completely fascinated by the fact that such a strange and dark film exploring themes of sexuality so overtly was seen by a mainstream audience in the 1940s. The film starts off in a daze, progressively gets darker and by the final third descends into horror. My vision was that my album would reflect the tone of the film as it progresses.” – Heresie