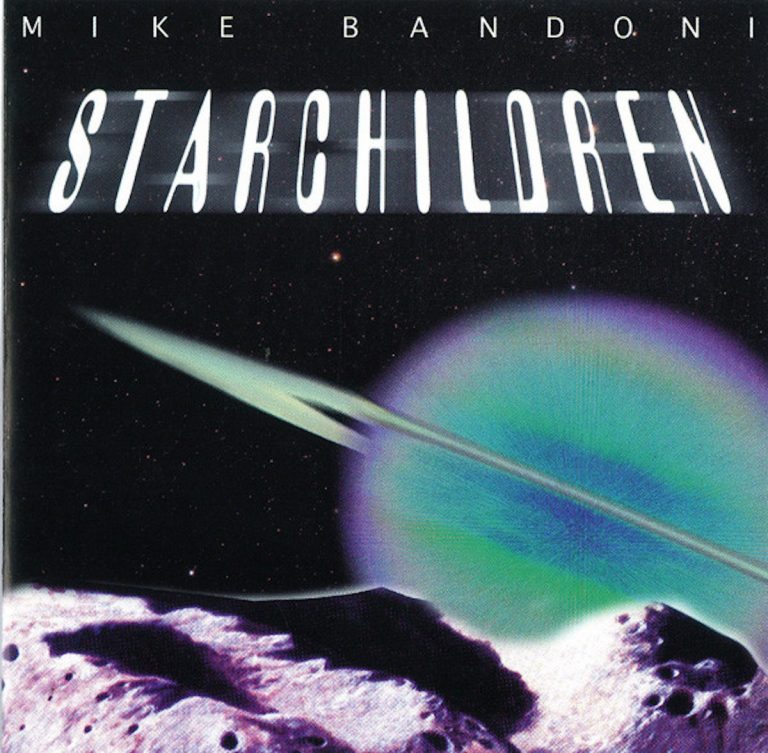 Mike Bandoni – The Best of Starchildren

One of my favorite drummers (as well as an all around talented musician) is Mike Bandoni who you may very well recognize from the group, Funkshone or his Bandoni Music 7″ releases that we’ve been spinning since 2006 and breaking heavily on the international B-Boy scene.  Born in London, UK during the 1970’s,  Mike is a self taught musician since an early age who plays drums, keys, bass, guitar, percussion, nice on two turntables and in his teens developed a taste for composition and music production which led him to creating works down the line including the 1998 “Starchildren” LP.

He recently debuted a collection of tracks from that era that deserve a good listen and sound refreshing even 20 years later.  The 14 cut tracklist features a combination of released, unheard and unreleased tracks recorded during that era and now available for streaming and download for the first time.