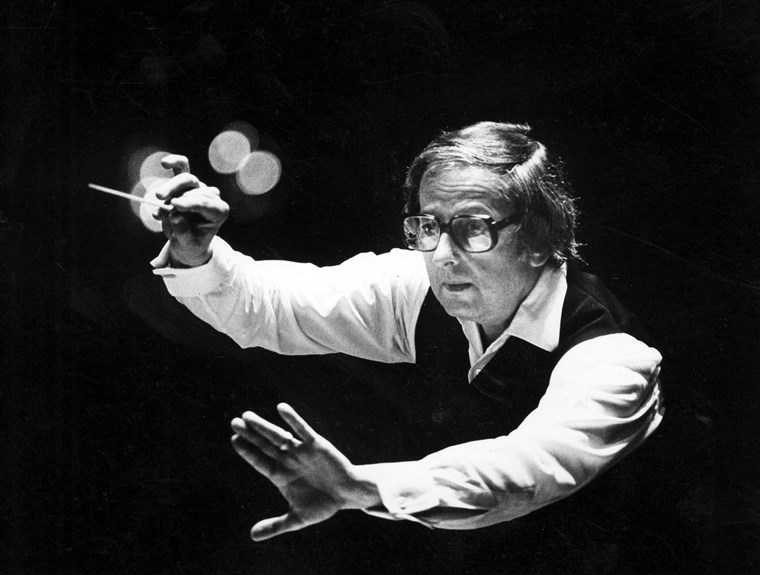 The world has lost another music great with the recent passing of legendary composer and conductor, André Previn. Previn who was 89 had an illustrious musical career which spanned across over 50 film scores, classical and jazz. During his career he received 10 Grammys and four Oscars, was the music director of the Houston Symphony Orchestra, the Pittsburgh Symphony Orchestra, the Los Angeles Philharmonic, and the Oslo Philharmonic and had an 11-year run as principal conductor of the London Symphony Orchestra (LSO) and even received an honorary knighthood from the Queen.

Previn came to prominence by arranging and composing Hollywood film scores, first working for MGM when he was still in high school in 1946 after the studio’s music department noticed his work for a local radio program. The film studios, he said in 2005, “were always looking for somebody who was talented, fast and cheap and, because I was a kid, I was all three. So they hired me to do piecework and I evidently did it very well.” At 18 he became a composer-conductor for the studio. His first official credit was for an entry in the Lassie series, The Sun Comes Up (1949), which much later he thought was “the most inept score you ever heard” after seeing a television rerun.

One of the early vinyl digger scores comes from one of André Previn’s soundtrack the the 1975 film, Rollerball starring James Caan which happens to be one of my favorite films from that era.