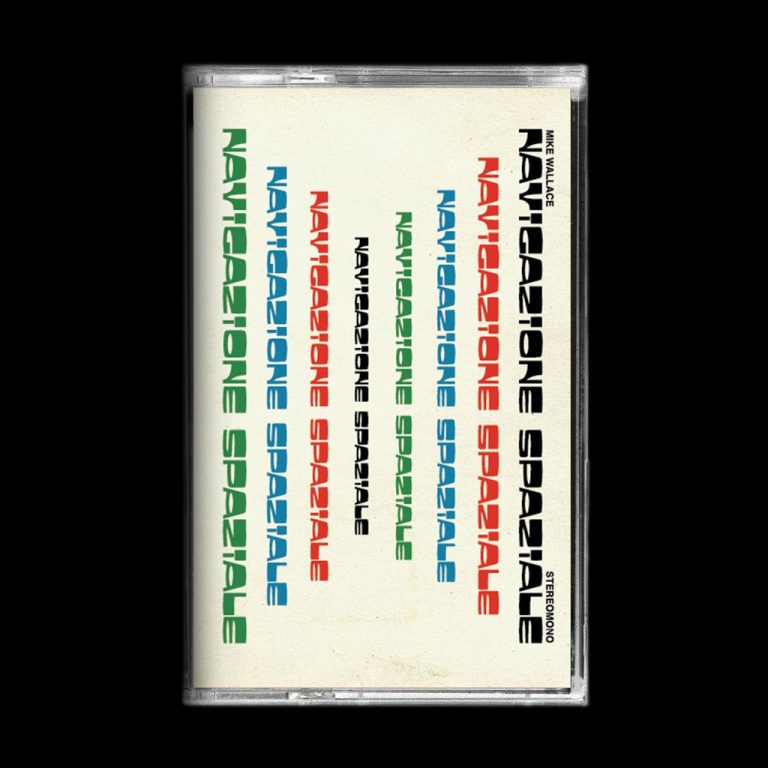 As an artist, there are two roads that lead to the end result of a creative project which can either be something well thought out and original or the opposite end of the spectrum, something lazily slapped together and cliche’ which really should be the lesser of two roads traveled.  Here at Nostalgia King, we pride ourselves on being unique with what we do and present so on a personal level with artists and fellow DJ’s that we champion, we automatically vibe with those who push further.  One of those people who definitely push further is our Butta Brother Mike Wallace who has incredible taste in music, what he collects and from time to time how he presents his projects to the world which is unlike anything that anyone else has done.

His latest cassette to drop on the Origin Peoples label follows a similar path of themes of releases of Earth & Water focusing on a different and unconventional sound of Library records. Back in 2017, he debuted the Our Beautiful World (Music Dedicated to Our Inner Space) cassette which highlighted some of the very unique library records which had an underwater theme. Being one to always outdo himself and after a year of preparation, his latest mix “Navigazione Spaziali” goes even further with a Time & Space theme that’s absolutely brilliant! While on my way to a business meeting yesterday evening I threw the cassette into the deck and only partially through the first side, I had to pull over to group from being so immersed and mesmerized. As if almost falling into a trance, Navigazione Spaziali is out of this world in a very special way, a way that could only from the mind of Mike Wallace. As a collector, he’s spent countless of hours building a top notch collection and it really shows with everything he does.

Highly recommended to say the least!