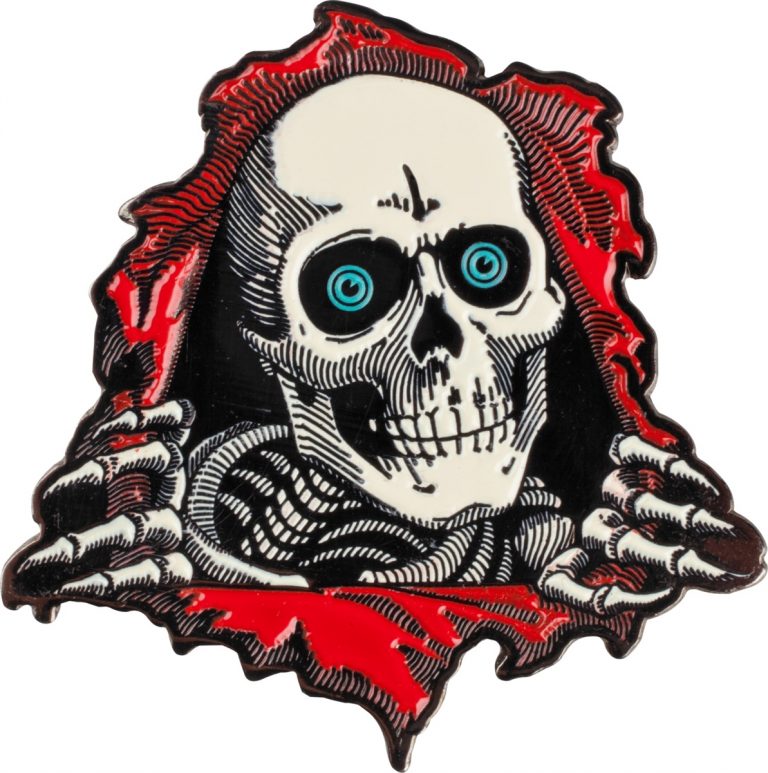 VHS gold right here with the release of six videos from the 1980’s featuring the legendary skate team, Bones Brigade which was recently uploaded to the Powell-Peralta YouTube channel. Bones Brigade featured some of the most now iconic names in skateboarding including Steve Caballero, Tony Hawk, Mike McGill, Per Welinder, Rodney Mullen and founder Stacy Peralta. Footage was shot between 1979 and 1983 during the initial years of the skateboard boom for young riders.

“The Bones Brigade Video Show,” a 35-minute-long showcase of super slow-mo tricks, “new moves” and freestyles from the likes of Hawk and Mountain, the series will continue for five weeks. Upcoming videos include “Future Primitive,” “Ban This,” “Public Domain”, “Propaganda” and “The Search For Animal Chin,” which will each respectively drop every Wednesday from May 15 to June 19.