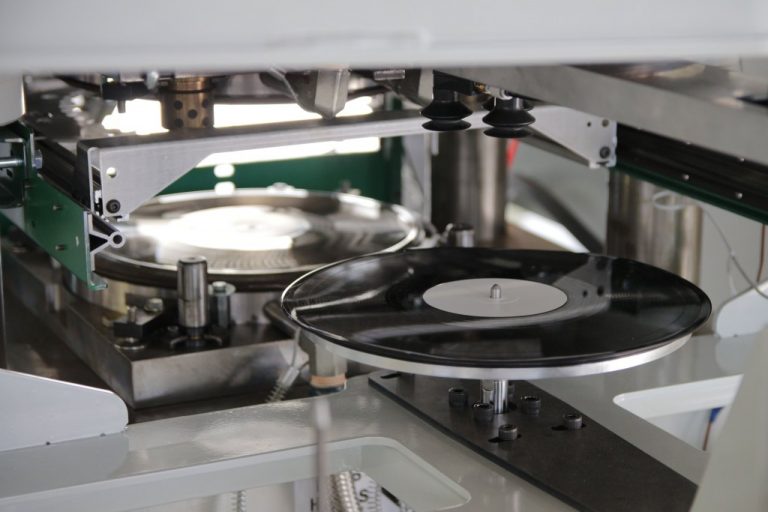 Just like with the ease of everyone being able to be an artists and put their music up digitally without there being any sort of quality control check, the same exists for the many independent labels pressing their music to vinyl. Over the last few years there have been an abundance of first timers and seasoned independent labels alike that I have either received promo for or have purchased which just did not meet the standards of being able to play out in the club.

Here is the scenario: Record arrives in the mail, I listen to record at home which sounds great production wise and will work in my set at the club. I pack said records in the bag for the night while playing a favorite record that always works on the dance floor, I follow it up with a new record that I’ve recently received only to find that the pressing isn’t as loud as the previous record and I need to max out the gain into the red only to get it loud enough.

After running into this scenario that record no longer makes it’s way into my bag or gets played in my sets. It’s strictly an at home listening record which sucks because it’s probably a really great record. A similar situation which is equally annoying especially from some of these “edits” or reworkings of classic tracks is when there is silent part where the music drops out from some producer trying to be witty with the stems, there is a big rumble of bass which you then have to turn the bottom down on the bass so that I doesn’t rumble through the speakers.

Here’s a suggestion, how about getting your test pressings back and playing them on a loud sound system next to records from the 60’s and 70’s or compare them to reputable labels that have a track record for quality before you approve pressing records up. If you’re going to do a 45, then do it right. There’s nothing worse than trying to break a record which you really love and are let down by it not sounding as good as you’d hope.