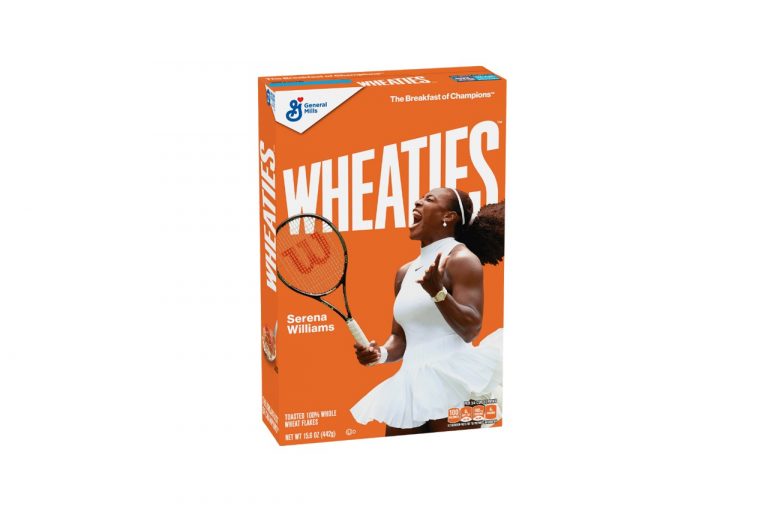 It looks like tennis start Serena Williams is the next sports icon to be featured on Wheaties. Over the years, some of the most iconic athletes have appeared on the box including the likes of Muhammad Ali, Julius “Dr. J” Ervin, Michael Jordan, Arthur Ash and a host of others of the years. Williams is only the second black female tennis player to be featured, the first being the late Althea Gibson, who was the first African-American to win a Grand Slam title and also a noted professional golfer, became the first in 2001.