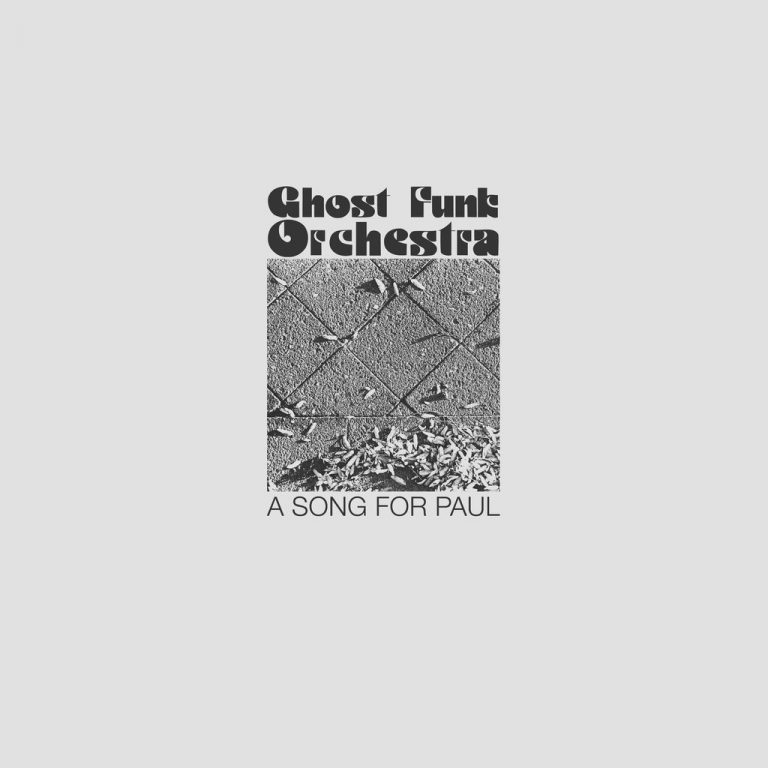 Heavy psych vibes coming in on the latest release from Colemine Records subsidiary label, Karma Chief while debuting the their first full length LP featuring Ghost Funk Orchestra. As a film and soundtrack lover, this has all of the makings to be something that was featuring in a late 60’s / 70’s Bikesploitation film or even a go to for something that Quentin Tarantino would use in any number of his Grindhouse exploitation flicks. The brainchild of one-man producer/musician/arranger Seth Applebaum, GFO is forging new territory and blurring the line between soul and psychedelic and we would very much say that this will be a future diggers grail at some point.

If cinematic psych is your thing (and it very well should be), this is a definite must score!

Pre-order and soundclip available over at https://www.coleminerecords.com