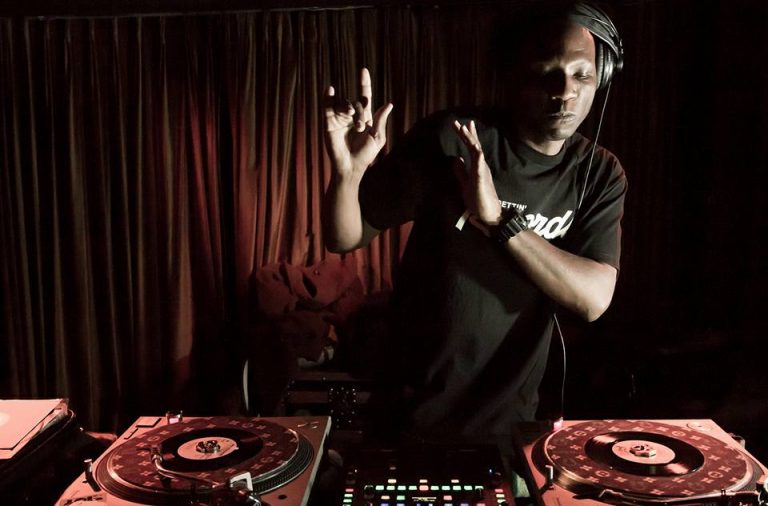 There’s something about going to a lounge or club night where the DJ is playing a selection of great and interesting music that doesn’t reflect current trends or the standard throwbacks, yet still connects the dots between the old a new while playing records that you will remember. During my going out to the club years in the 80’s and 90’s, I would hear a DJ play a record for the first time which instantly had me wondering what it was and hoping to hear it again soon. Over the weeks with the DJ continuing to break that music to an audience, those records then became anthems of sorts and people knew how to react in anticipation of the next spin. In an era where Shazam is an option or people read the latest social media post about so and so dropping a new album, those moments have become far and few in between unless you’re going out to hear DJ’s play non formulaic genres of Disco, Funk, Soul or House which get far less coverage than mainstream pop or rap. Being a DJ is supposed to be about having your own identity in playing music but it seems that most of the mainstream and popular DJ’s an nights seem to stick to a similar formula weather it being a bunch of throwback classics or as I like to call it, the “top 50 rap songs of the 90’s”, or every new release from soundcloud or blog page from rapper so and so. Nothing groundbreaking or original, it’s the usual weekend playlist and that’s ok, there’s a lot of people that like cliche’ and a lot of DJ’s who take the easy route out without having to think outside of the box. Every experience is supposed to be unique but if you hear a DJ on Friday in one city then Saturday in another and playing the same club set, you’re being cheated. That DJ didn’t play for you and the vibe of the party, they played a formulated set. No feeding off of the energy of people, the weather, their own mood etc.

But what happened to breaking records and making anthems!? If it’s already on every blog, soundcloud or record pool and every DJ downloaded the same weekend playlist, the record has already been broken. It’s being played at the same exact time across the globe unless of course you got a copy months before and played it before it got social media buzz. Being in a different lane and not having to stick to a script of popular music still while playing to packed floors gives the option of freedom to be you and create something authentic and in turn breaking records, both new and old. Over the years I’ve been fortunate enough to build great relationships with artists and labels to receive releases months in advance and take those records across the globe to play them for audiences as well as DJ’s first which leaves a lasting memory and anticipation of wanting to hear it again. Many of these records have now become anthems in that scene which is what music and culture is supposed to be about, the sharing and enjoying of what we love with one another.

I get it, some DJ’s are scared to play the unknown because they’re worried about clearing the floor but every legendary and great DJ has cleared the floor because they’ve played something unknown and that they believed in. The key is getting them back on the floor and have them believe in you as an artist and professional in what you do.