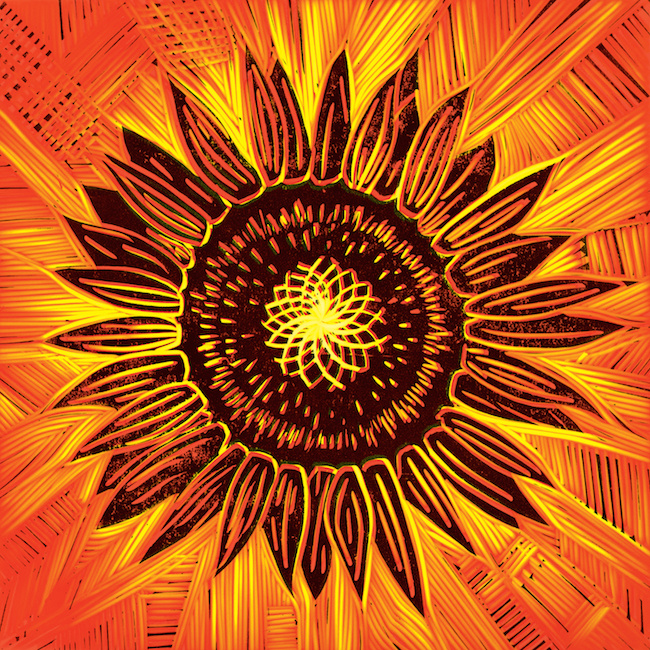 As a label, Albert’s Favourites is really striking gold with their discography of amazing releases and the goodness seems to be continuing on well into the future. Following up on their debut EP “First Meeting”, Ronin Arkestra is set to release their debut full length “Sonkei” which fuses ’60s deep and spiritual jazz with experimental electronica and is on point to be in your regularly scheduled daily rotation. Led by producer, composer, and multi-instrumentalist Mark de Clive Lowe, Tokyo’s Rōnin Arkestra brings together some of the most supreme and innovative players in Japan’s Jazz and electronic scene, featuring members of Kyoto Jazz Sextet, WONK, Cro-Magnon, Root Soul, Sleepwalker, Sauce81 and Kyoto Jazz Massive.

The super-group takes their name from Rōnin, the masterless samurai of a time gone by. Deadly master swordsmen who, without lords to serve, roamed Japan offering their skills wherever needed. As the need for their swordsmanship declined, they became master artisans making textiles, crafting poetry, painting and writing books. It’s a fascinating evolution that has a parallel to each member in the Rōnin Arkestra collective – master musicians from different bands and clans coming together to create a vagabond band of like-minded musicians – weaving the stories of their lives into a collective sound.