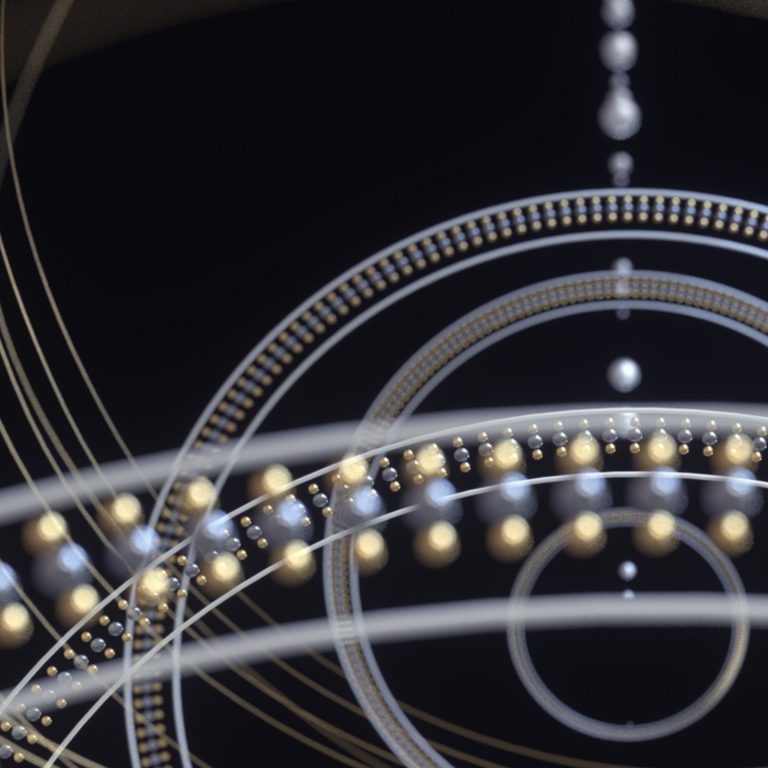 Resolution 88 – Out Of Sync (World Premier)

They say that great things happen within it’s due time but it’s that constant effort of creative output that ultimately leads to something amazing that will last and be talked about for years to come. No matter the artistry, talent and a deep connection to things is what helps the growth and manifestation which is exactly the place and space where UK jazz-funk visionaries, Resolution 88 have come from and obviously heading towards which is greatness.  What began as a project amongst musicians in 2012 with a sound foundation centered around the Fender Rhodes and syncopated funk / broken beats inspired by the likes of Herbie Hancock and The Headhunters, Resolution 88 was born and have since released their self-titled debut CD in 2014 which strikingly became Blues & Soul Magazine’s ‘Album of The Month’. While building up momentum and attracting the attention of legendary tastemakers including Craig Charles Funk & Soul Show on BBC Radio, they continued to release music both digitally as well as including a handful of vinyl12″,  an EP that made it to #8 in the Jazz Mp3 Charts on Amazon, their second album “Afterglow” and a 12″ single earlier this year via Mochi Records alongside the Mochi Men remix. This record made it among the 10 best vinyl releases of the week according to The Vinyl Factory which says a lot.

With so much happening for the outfit, there must be something special about them! Not only have they shared the stage with legends including Roy Ayers and Larry Mizell & The Blackbyrds and headlined the Cambridge Jazz Fest but their sound has something very familiar about it which could very well come from the assistance of none other than Bob Power who is notably known for helping to bring the sound of A Tribe Called Quest to life during the early 1990’s. Tying the past in with the present, Resolution 88 are set release release their upcoming album, “Revolutions” this September which has already begun to make it’s round within the industry and gaining praise from Larry Mizell who co-signs it as “Truly dynamite!” The first single “Out Of Sync” which we’re pleased to present here at Nostalgia King as a world premier and first listen to the public was recorded to multi-track tape and carries on the mindset of previous great jazz-funk albums with a tough mid 70’s rare groove aesthetic to tie it all in together. Spacey synth, Fender Rhodes, drums, a strong string and brass section are all the makings for something magical or as Kaidi Tatham would describe it, “Absolutely beautiful”.

Resolution 88’s “Revolutions” is a highly recommended pick up especially for those who are digging further in the well of sound an ahead of the cusp of what’s to come next.