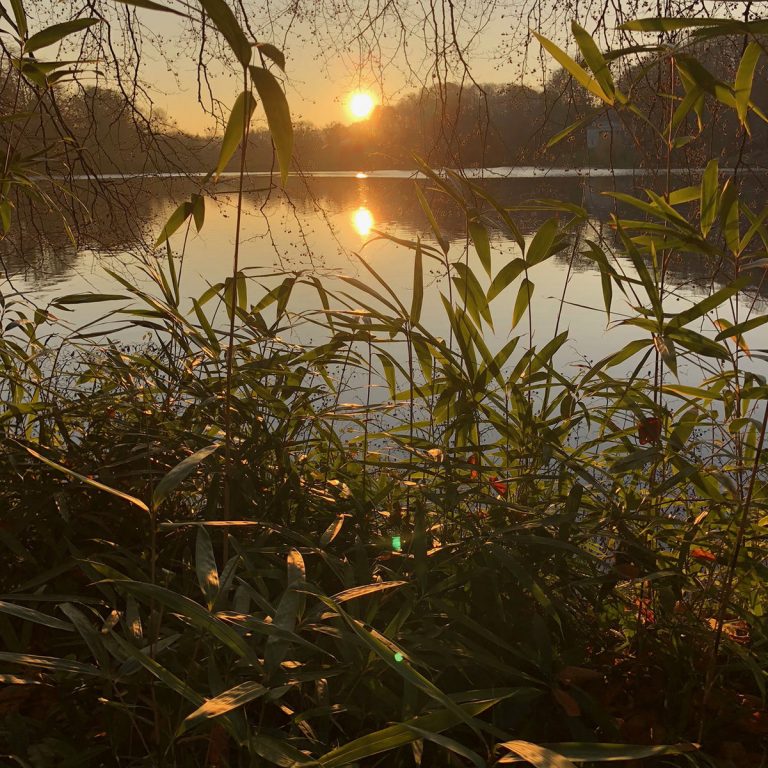 Athens of The North continues to dive in the world if library music with the latest outing from Greg Foat and James Thorpe presenting their “Photosynthesis” LP. We’re always interested in what Greg Foat comes up with and their pairing alongside James Thorpe is nothing short of amazing. Recorded in the old Bees Studio on the Isle of Wight earlier this year to ¼ inch tape, it’s quite easy to fall in love with the warm cinematic sounds as Greg continues to be prolific without ever tiring and never plays it safe whilst having an ear for our musical heritage.

“The set is self-described as “futuristic analogue cosmic synth library cues for TV, film, and radio” – but it’s also got a much warmer sound than you might expect, very much in keeping with the natural image on the cover – as Foat and Thorpe eschew some of the colder keyboard styles of other library records, and instead really let things glow with that organic vibe that usually informs Greg’s music, as gentle rhythms set the pace for Fender Rhodes, Hohner pianet, and a host of Korg and Roland keys.” -Dusty Groove