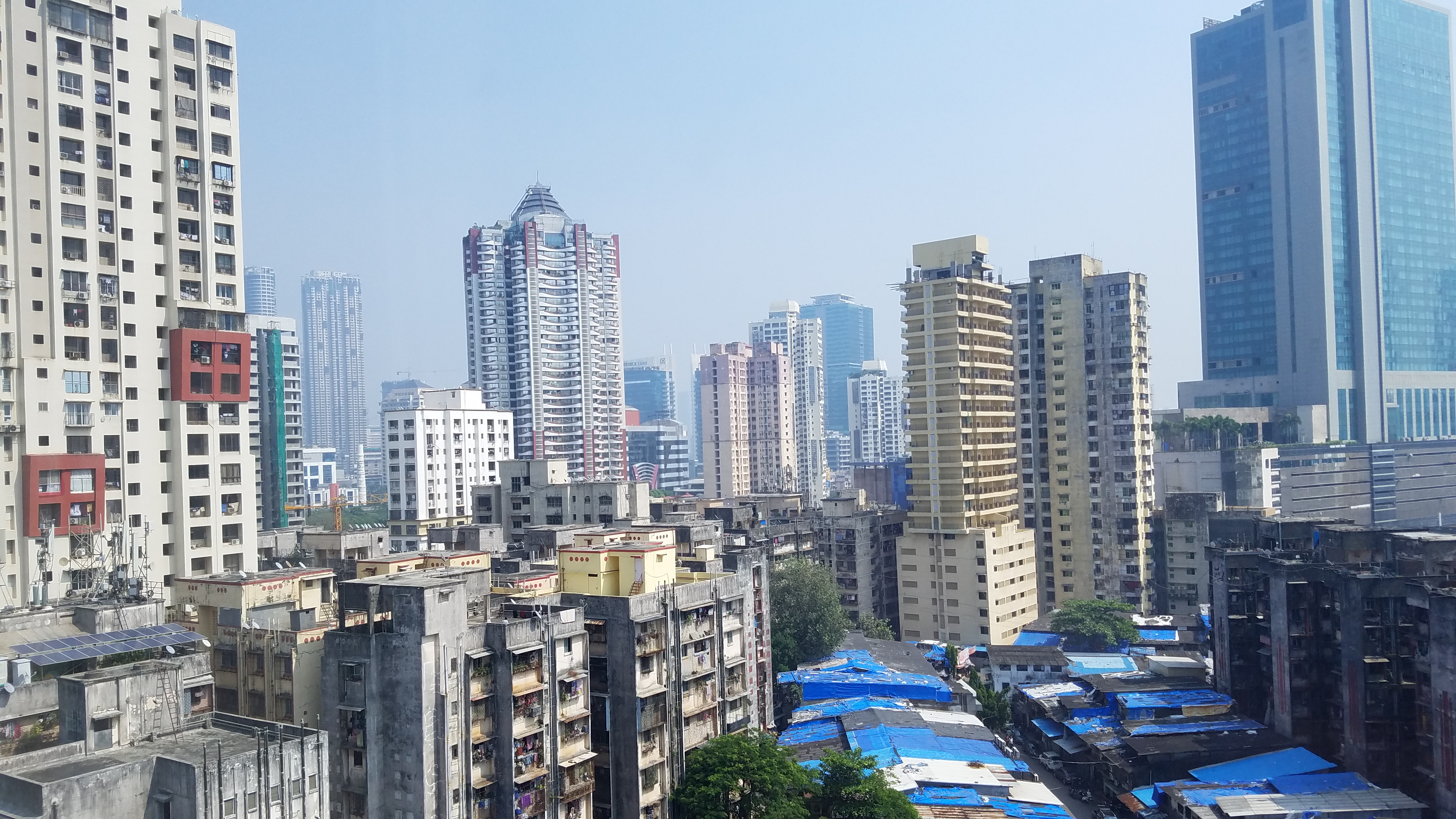 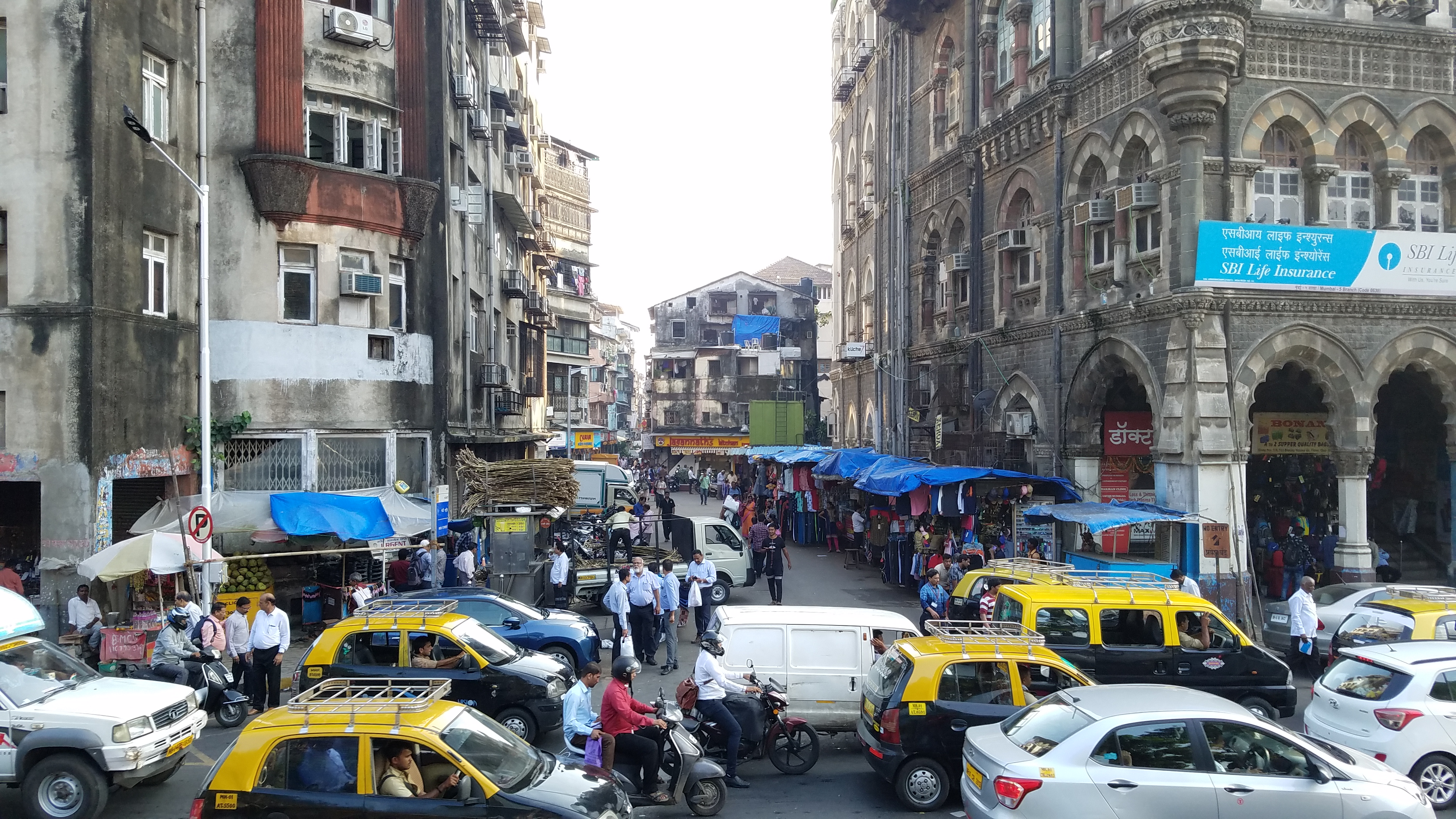 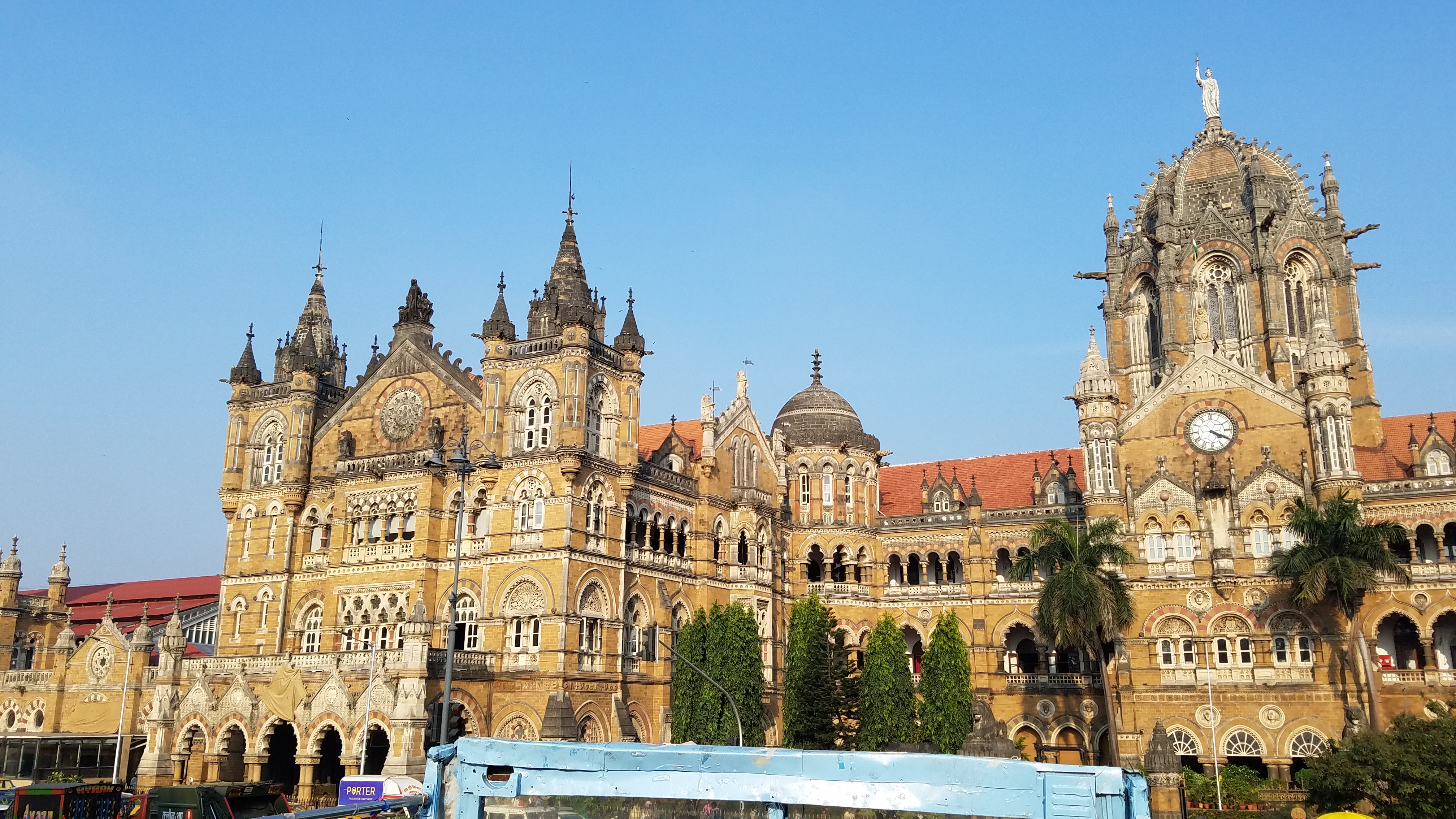 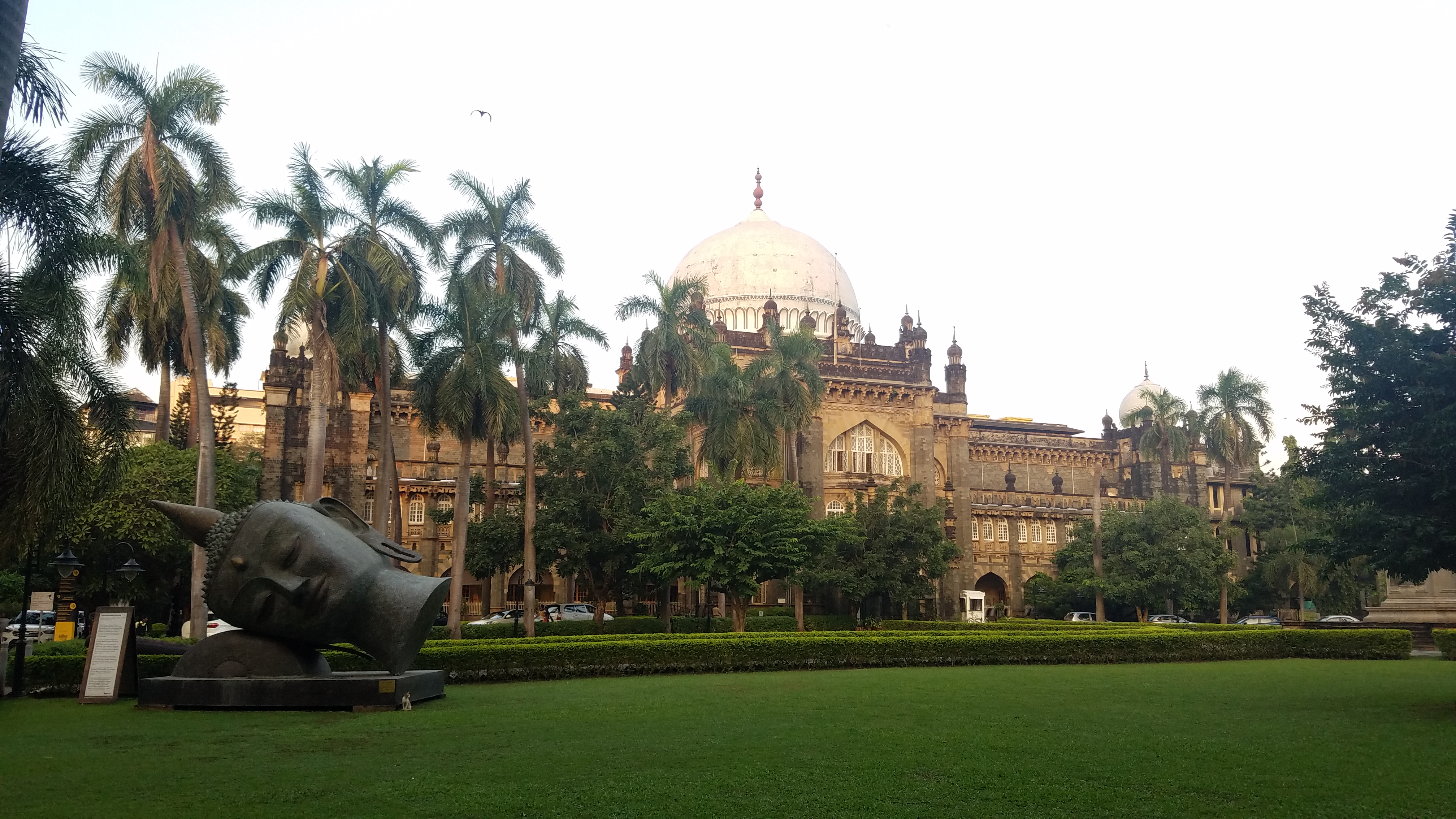 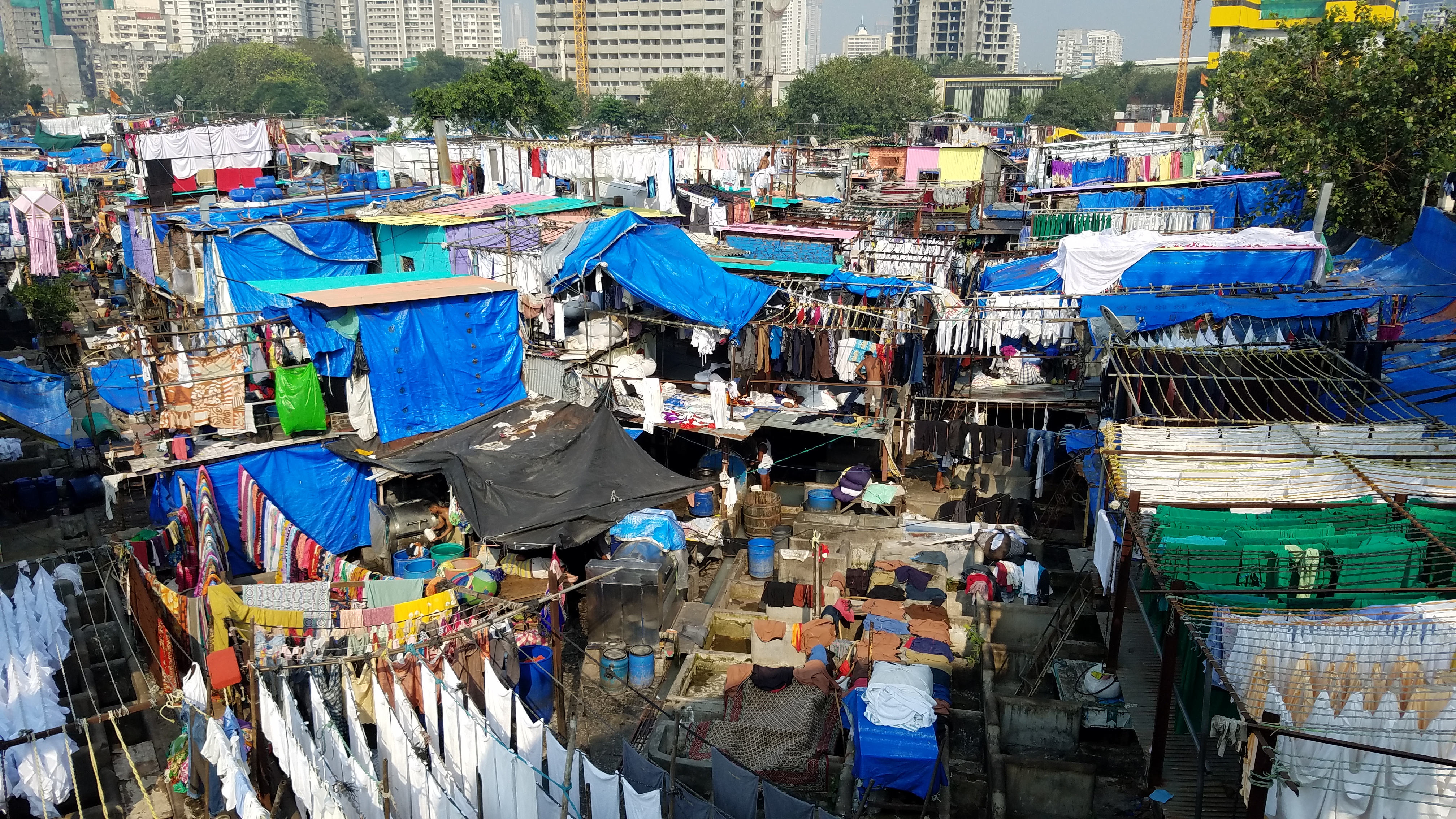 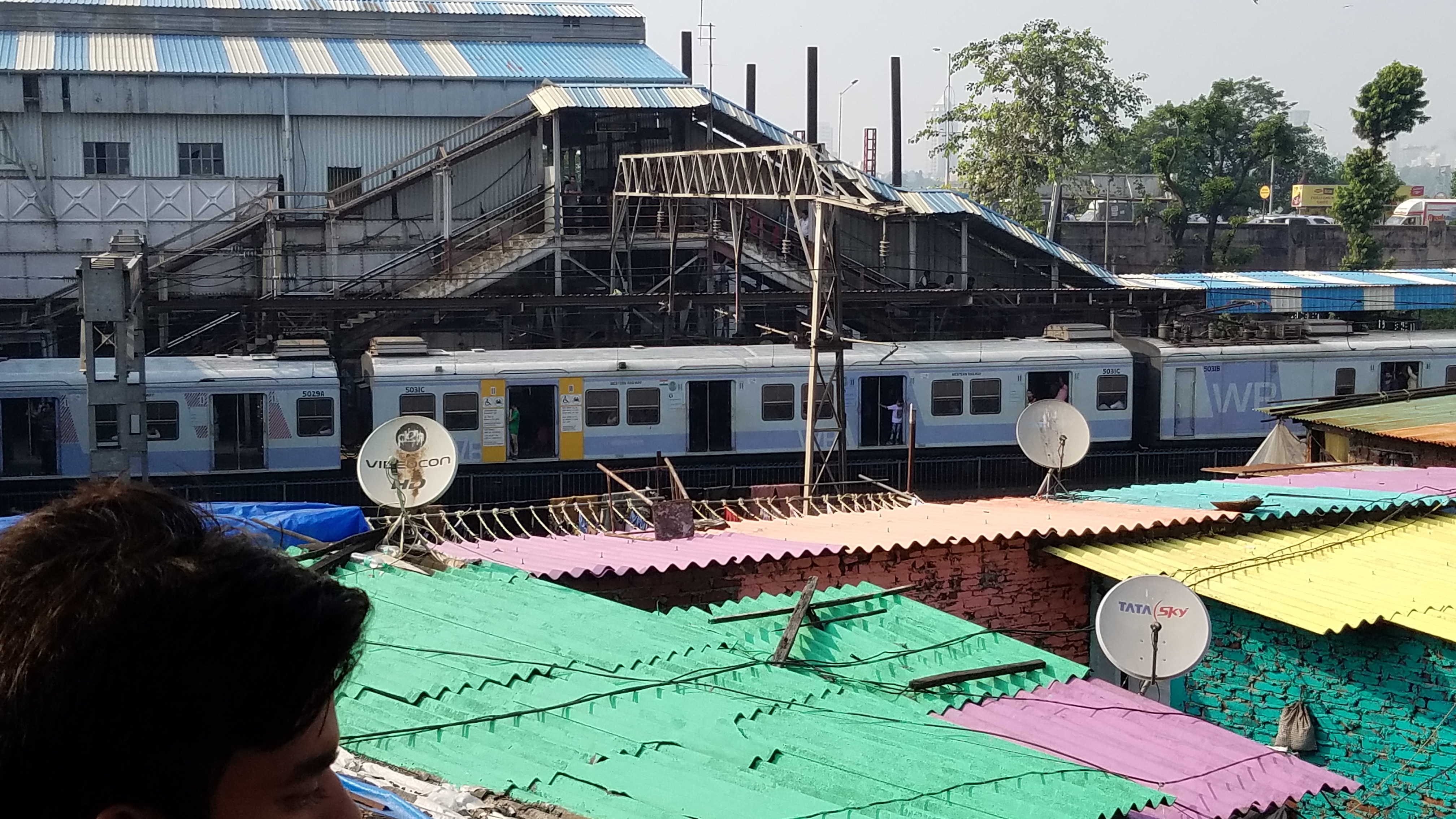 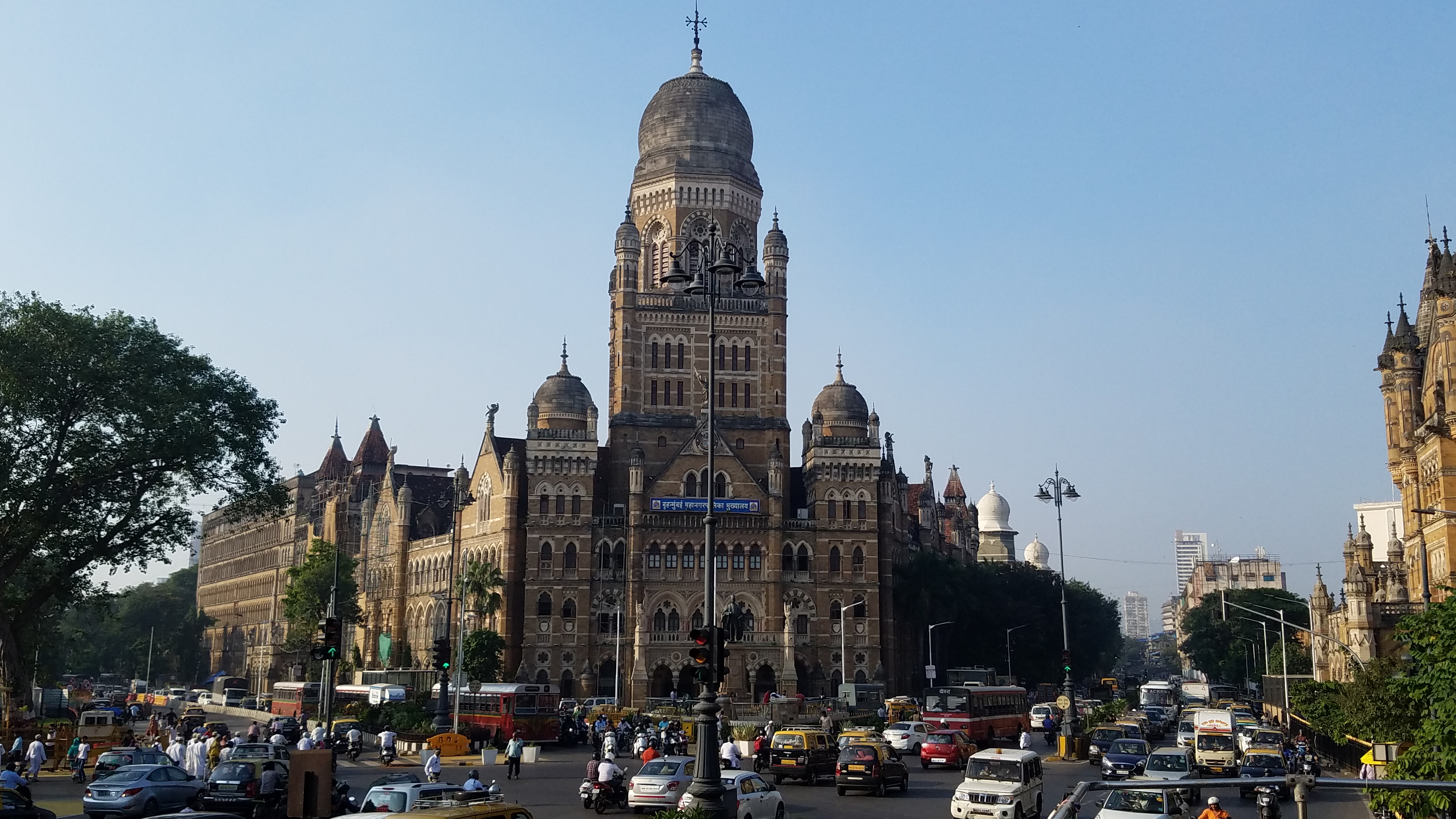 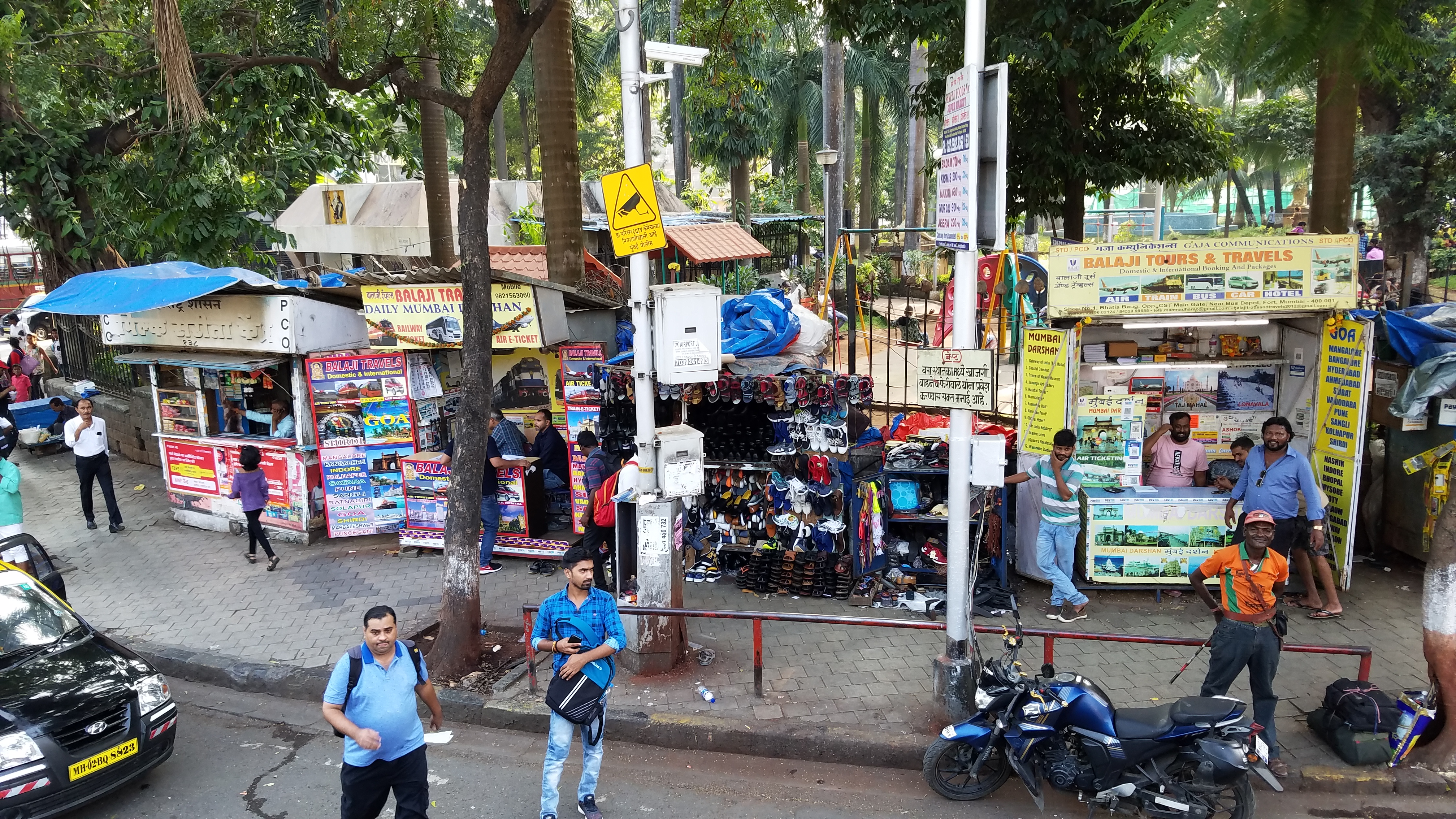 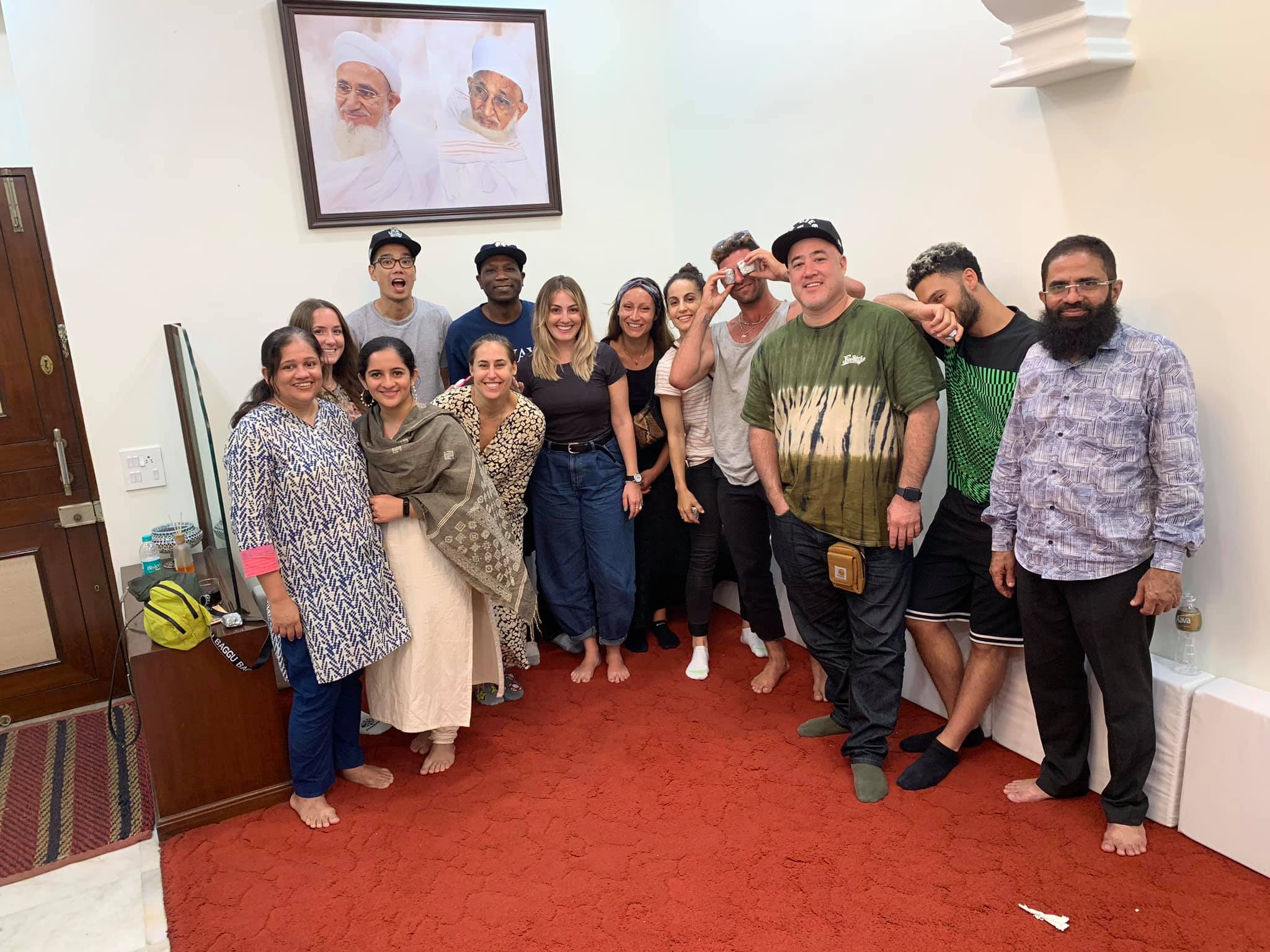 It’s been a crazy last 3 weeks of traveling first landing in Amsterdam, then to Milan for a few days before jumping on a flight to Germany for the 9th anniversary Butta 45’s tour for 2 weeks then flying from Frankfurt airport to Mumbai, India for the RedBull BC One World Finals. Talk about a whirlwind with no time to sleep but making sure to soak in every minute.  After an 8hr flight, I landed in Mumbai to the 90 (32c) degree heat and humidity which I thought would be unbearable but surprisingly, it was no different that summer time in Philly at that temp. After landing at 11:30 it was about a 45 taxi to the hotel which should’ve taken all of 15 minutes but considering the amount of traffic that exists here, it’s more than understandable. While riding in, you notice that there is a weird contrast and mixture of people and buildings. There are nice high rise buildings smack dead in the middle of slums yet it all seems so natural which wouldn’t be the case anywhere else. After arriving at the hotel I wanted to do a bit of exploring so I strolled the streets a bit before heading back for dinner and to get in a good nights sleep (which I hadn’t had since arriving to Europe) and knowing that the following day would be a full of sightseeing.

The following day it was time to hit the streets for a 5 hour open air bus tour with a few friends and staff from RedBull through the city which ended with having dinner at a local families home. Mumbai is extremely hustle and bustle with an insane amount of car and scooter horns going off, yet it all seems so natural. People everywhere, dogs roaming and sleeping that aren’t paying humans attention and of course vendors and people trying to sell just about any and everything. But regardless of all of the madness, the people of Mumbai are extremely friendly and helpful. If there’s a cab driver who doesn’t know where something is located, they’ll ask a random person on the street who will point them in the right direction, that’s something that doesn’t happen back in the states.

One of the most interesting locations that we visited was Dhobi Ghat or simply “the laundromat” located in which is an open air, outdoor large scale laundry service that services much of Mumbai’s needs. From the first sight, it looks like as if was an area of slums or ghetto but in actuality, it’s a fully functioning by hand laundromat.  For 18 to 20 hours each day, over 7,000 people flog, scrub, dye and bleach clothes on concrete wash pens, dry them on ropes, neatly press them and transport the garments to different parts of the city. During the rest of the tour we made stops to various monuments and important places which look nice in presentation but when you hear the back stories of how their land was seized and conquered first by the Portuguese and then the British, you have a different feeling on the matter.

Regardless of how you see the city, Mumbai is a beautiful place with amazing architecture mixed with worn down and aged buildings all surrounded by people who are just living their daily routines in a fashion that only they know how to. This was definitely an amazing journey to a place that I never previously thought about visiting, let alone to play records for the dance floor yet it’s become one of the truly most unique experiences that I’ve had in my years of traveling.