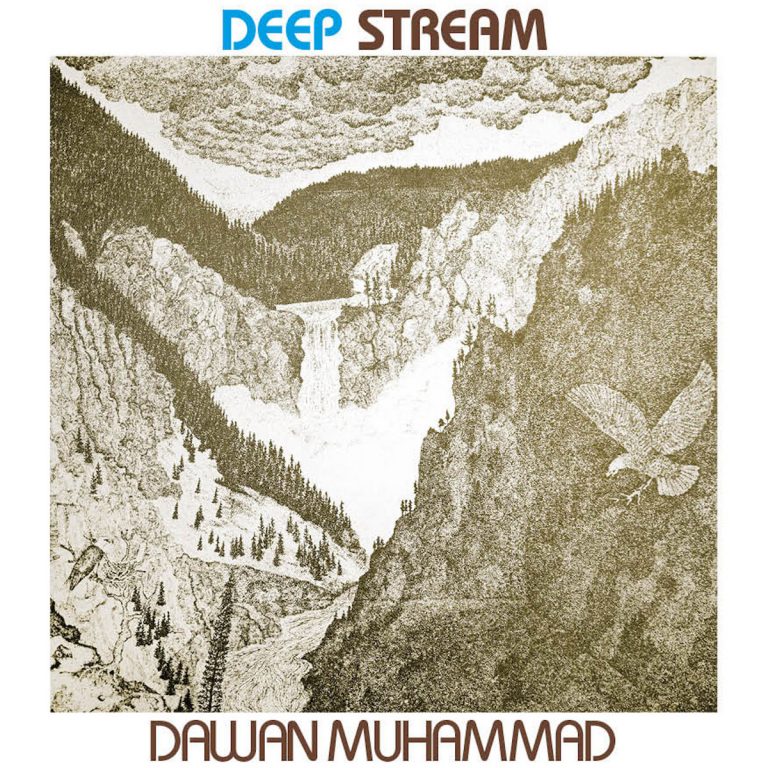 HIGH JAZZ Records continues to reintroduce beautiful works of sound with their essential reissues and their upcoming spiritual jazz LP, “Deep Stream” by Dawan Muhammad from 1979 is definitely a must have in the creates.

Dawan Muhammad has been a mainstay on the west coast jazz scene for over four decades. From the 1980’s through the mid 90’s, he worked with drummer Billy Higgins and poet Kamau Da’ood at The World Stage in Los Angeles, a performance gallery for developing young musicians and writers. Muhammad functioned as de facto manager, helping to incubate young groups such as Black/Note and the B Sharp Quartet. Alongside drummer Harold Acey, multi-reedman Dawan also performed weekends at The World stage, in the company of Seasoned veterans like Kevin Toney, and James Leary and “young lions” such as Greg Kirstin and Jesse Murphy. Adopting the name LifeForce, various groups of muscians presented Saturday afternoon concerts followed by workshops featuring Jazz Giants gigging at major venues in the L.A. area, who’d responded to Higgin’s invitation.