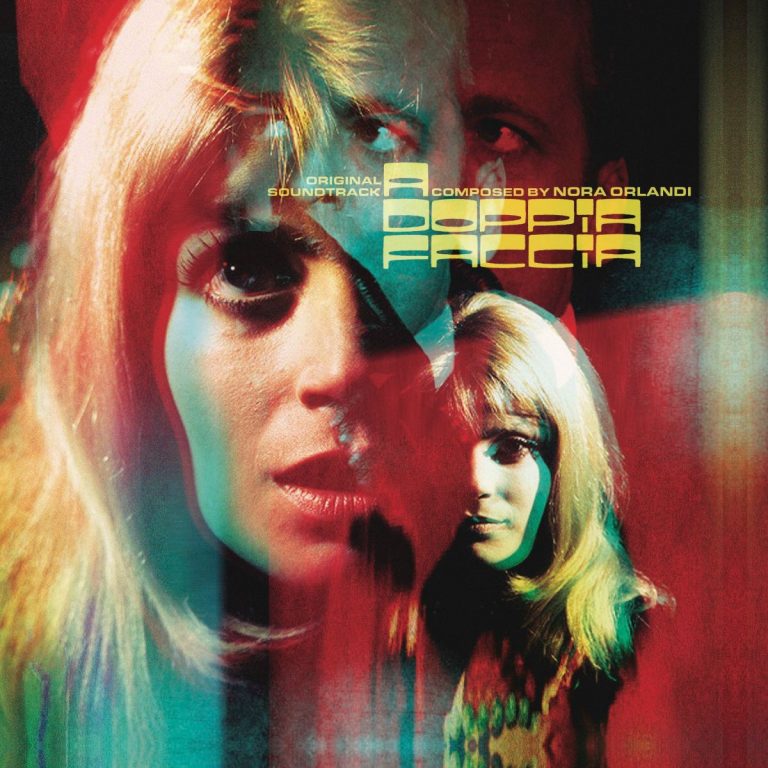 Four Flies Records delivers another classic soundtrack from the world of Italian giallo with Nora Orlandi’s incredible score to the 1969 Riccardo Freda film, “A Doppia Faccia” (a.k.a. “Liz & Helen”). Starring Klaus Kinksi, Margaret Lee, and Annabella Incontrera, this film is from a story by the king of the macabre, Lucio Fulci.

For the first time ever on vinyl, this mysterious and charming soundtrack, leads off with a sensuous main theme; a powerful track with great harpsichord chords progression and a melody that really stands out.
Maleficent sounds, gothic atmospheres, and alarming voices, all make this soundtrack captivating yet disturbing at the same time.

Featuring exclusive liner notes by Nora OrlandI herself, and stunning artwork by Luke Insect.
Limited Edition of 300 copies only.