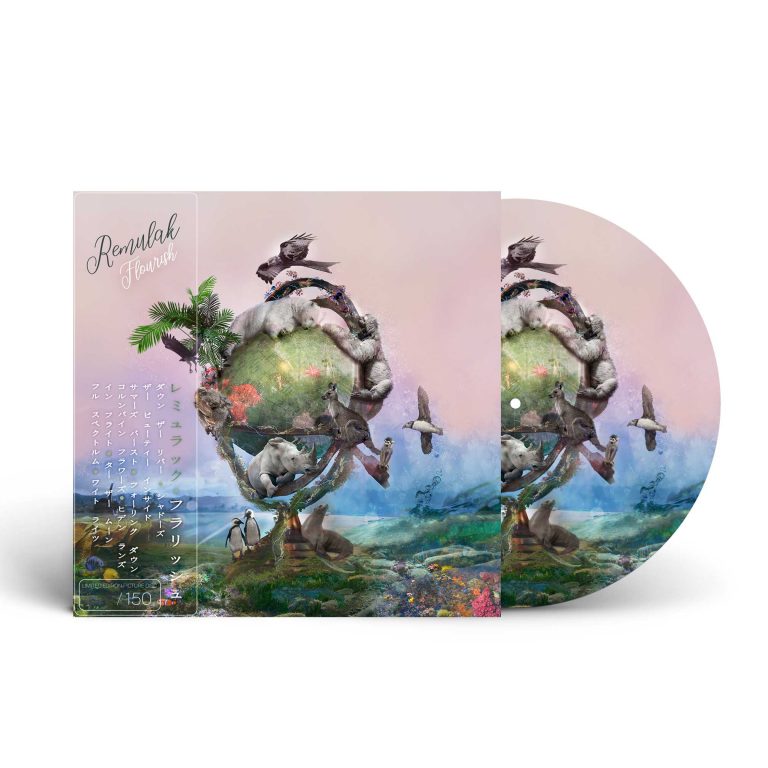 I’ve been a fan of many producers over the years who have either created a signature sound and stuck with it or ventured out to try new things in hopes of captivating a new audience. Some succeed while some travel back to their original sound styles as audiences have come accustomed it. But the test of a true artists is experimentation and trying new things to add to their arsenal of weaponry which is exactly what Remulak has done on his upcoming album “Flourish”.

If you’ve been catching our reviews here at Nostalgia King then without a doubt, you are more than familiar with Remulak, his productions and his previous albums. Each varying in sound and style, Remulak focuses his talents in a different direction this time which shows his diversity not only as a producer but visionary of soundscapes. As noted by the press release…..

“The project reflects Remulak’s step into new musical territories, exploring new genres with the use of live piano & guitar in combination with some sample based material.”

Available now for  pre-order to buy as a limited edition signed and numbered picture disc or stream via https://remulak.co.uk