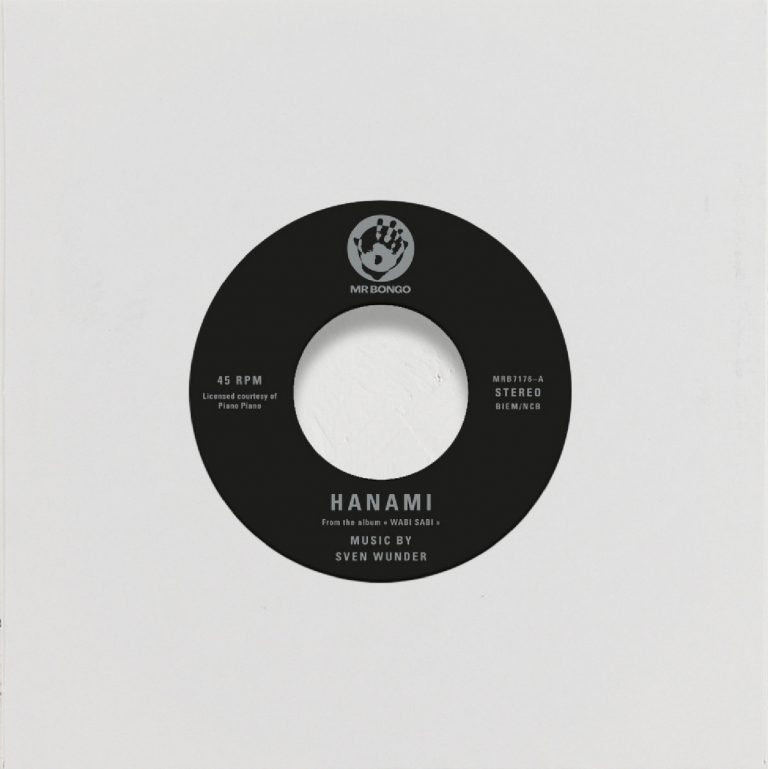 What do you get when you match two labels together, both with great tastes in music to collaborate on a project that’s caused a frenzy in the record and collectors world? More amazing things that good music lovers are going to want to add to their essential crates list, thats what! Mr Bongo and Piano Piano Records have surely struck gold with with collaboration to bring a pair of 7″ releases originally featured on the Sven Wunder “Eastern Flowers” LP which has already gained a cult like status in the world and their follow up, “Wabi Sabi”. I’m sure we can all agree that Eastern Flowers has become a heavy spin during quarantine for us and now to have a pair of 7’s to add into the mix is just the icing on the cake.

For the Eastern Flowers release, they have selected two tracks of Turkish inspired funk goodness taken from their already cult-classic 2019 album, ‘Doğu Çiçekleri (Eastern Flowers)’. Both instrumentals, ‘Tulip’ and ‘Magnolia’ could easily have come from a lost soundtrack to a psychedelic movie. With their beautiful, yet raw aesthetic, they will enthral funk, B-Boy / Girls, and psychedelia fans alike. 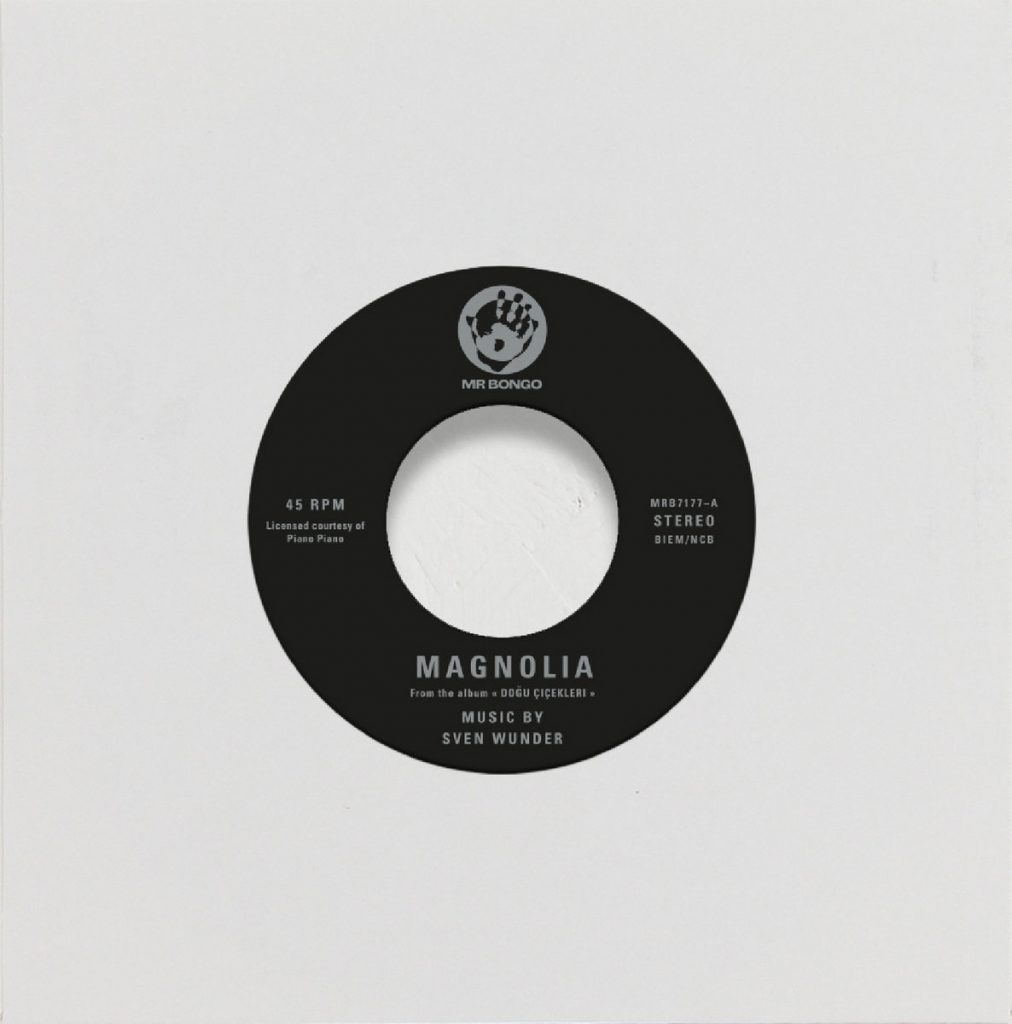 The Sven Wunder ‘Wabi Sabi’ 7″ is the second collaborative release between Mr Bongo and Piano Piano Records. ‘Wabi Sabi’ is Sven Wunder’s follow up to the already contemporary cult-classic album ‘Doğu Çiçekleri (Eastern Flowers) from 2019. Not one to be complacent and recreate a carbon copy of their previous works, Sven Wunder switched from the psychedelic-Turkish-funk sounds of ‘Doğu Çiçekleri’ to the Japanese inspired ethereal funk of ‘Wabi Sabi’. We have selected the tracks ‘Hanami’ and ‘Shinrinyoku’ for this collector’s edition 7’. Japanese artists such as Hozan Yamamoto, Tadao Sawai, Kazue Sawai, spring to mind, but also David Axelrod and Dorothy Ashby on the beautiful string-led ‘Hanami’ with it’s laid-back funk breaks. ‘Shinrinyoku’ has a slightly more raw cinematic-funk sound, yet is cushioned with warm strings and tripped-out keys – pure, rare-library music vibes.