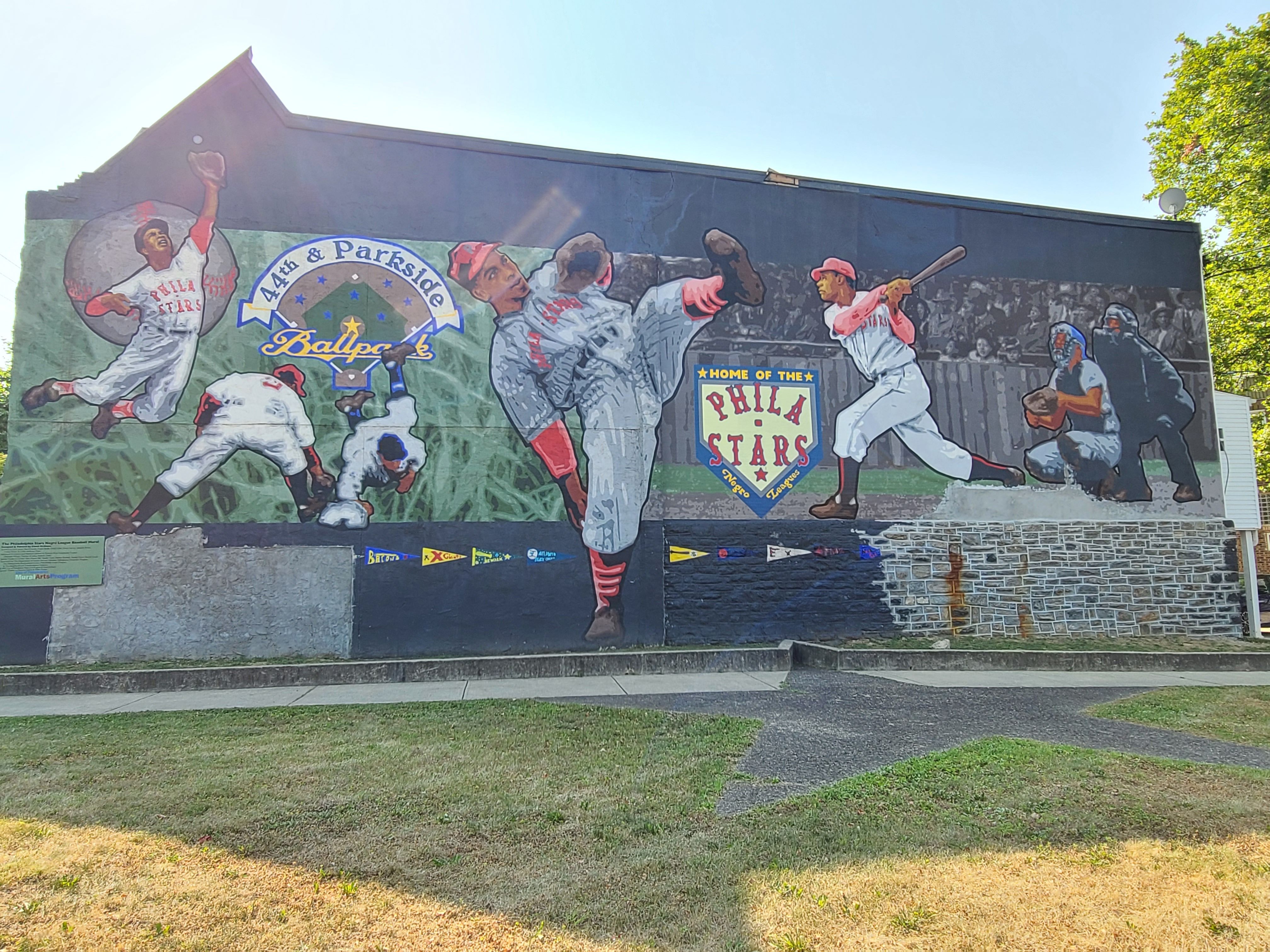 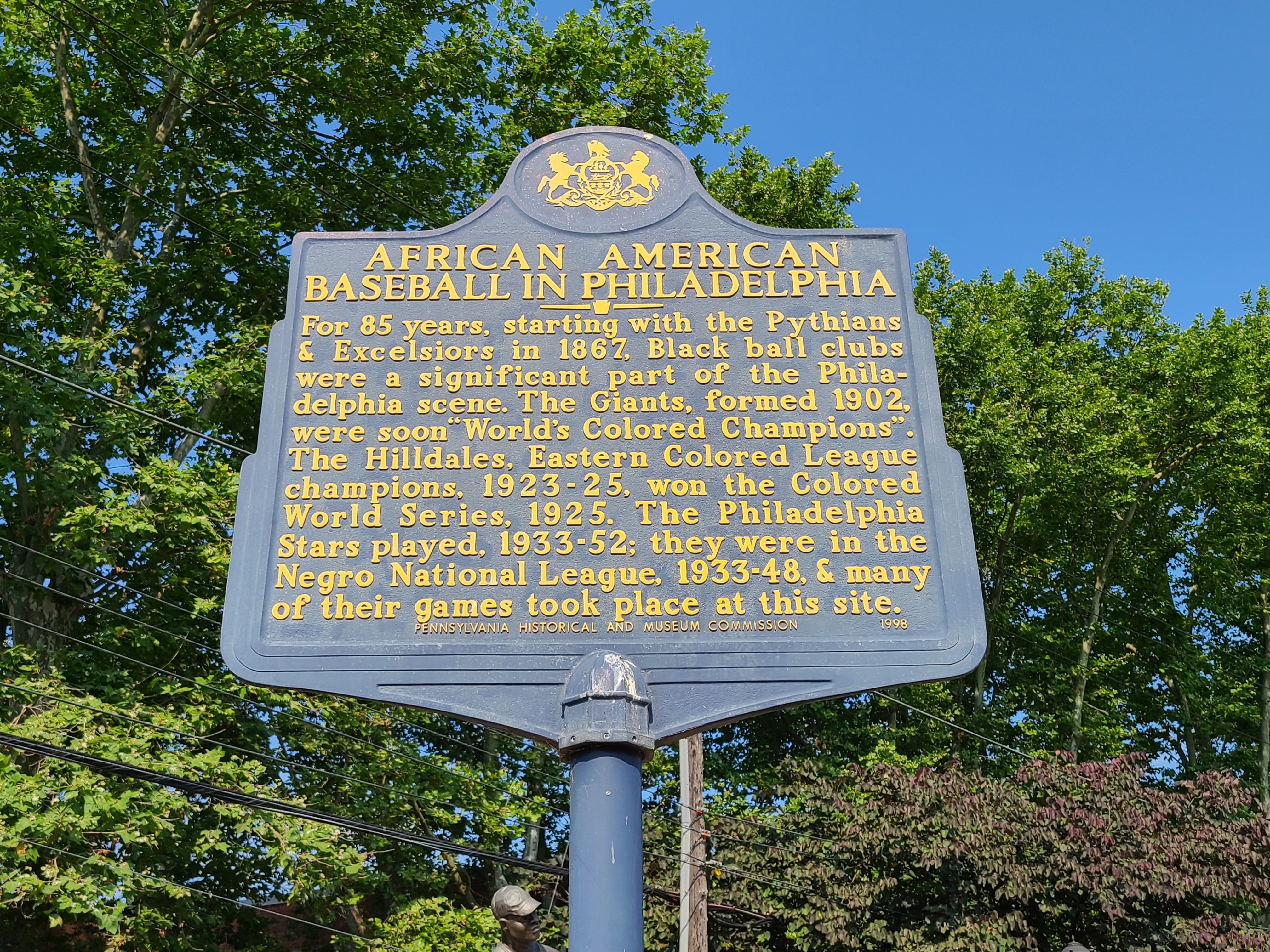 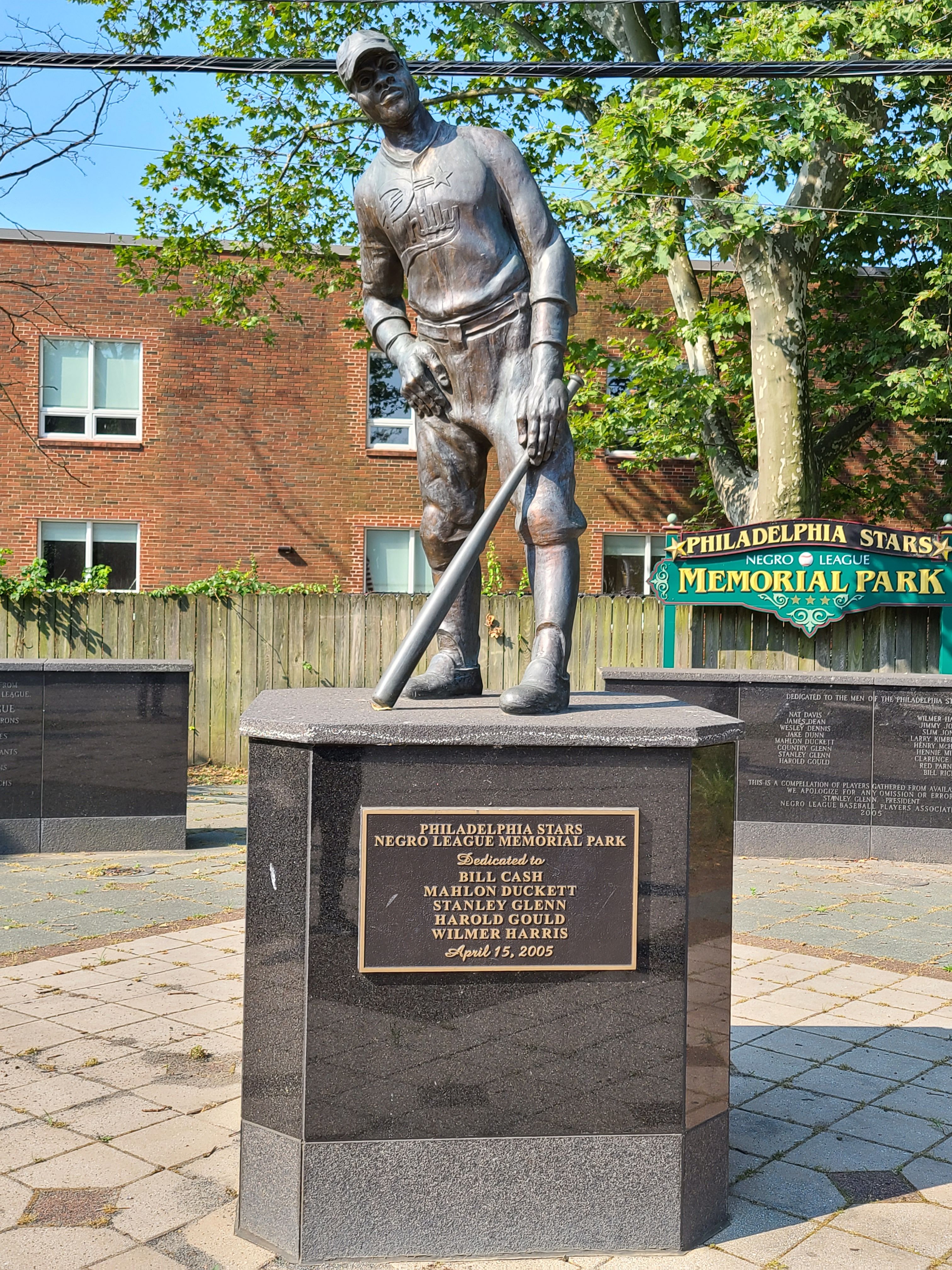 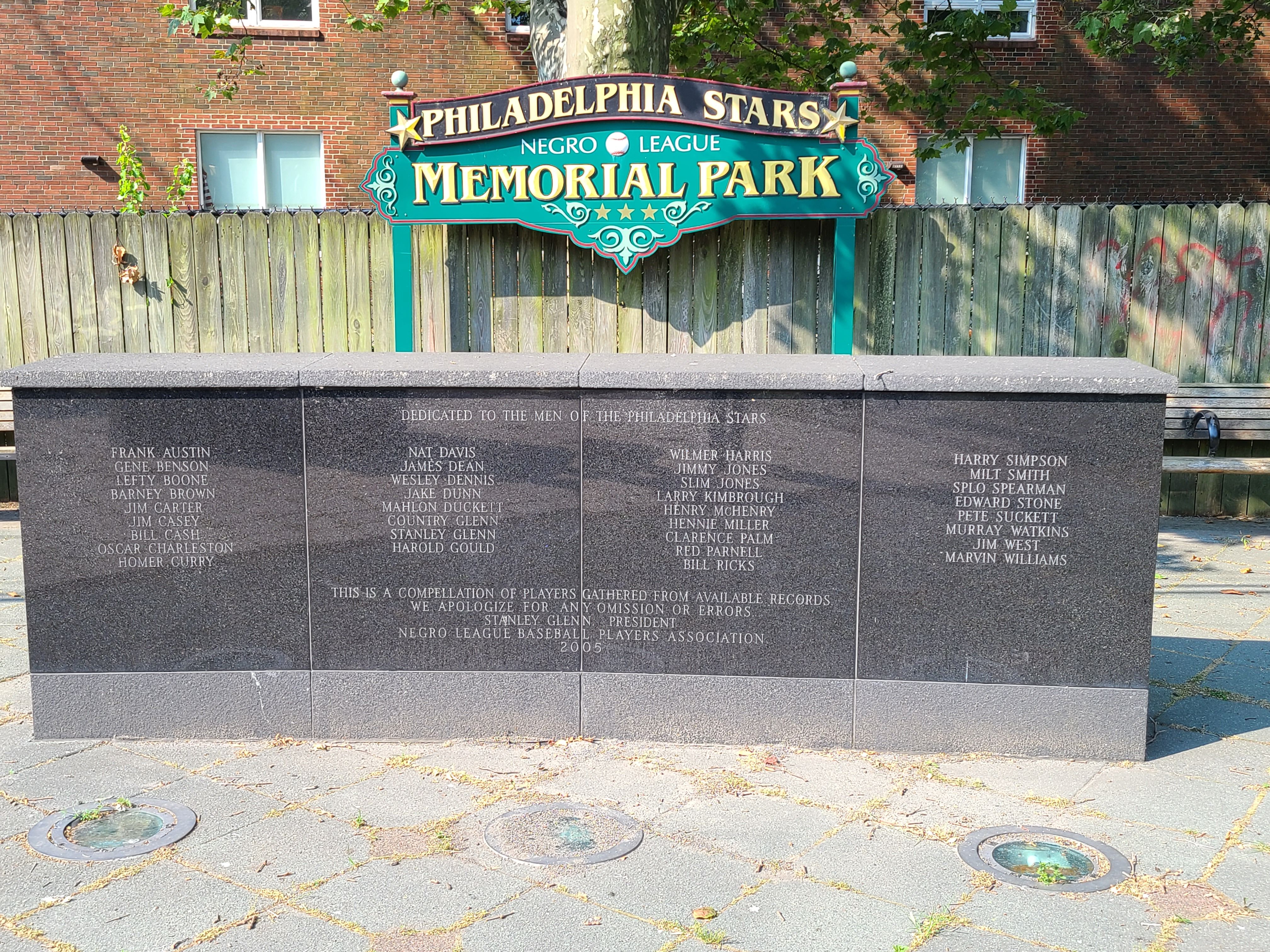 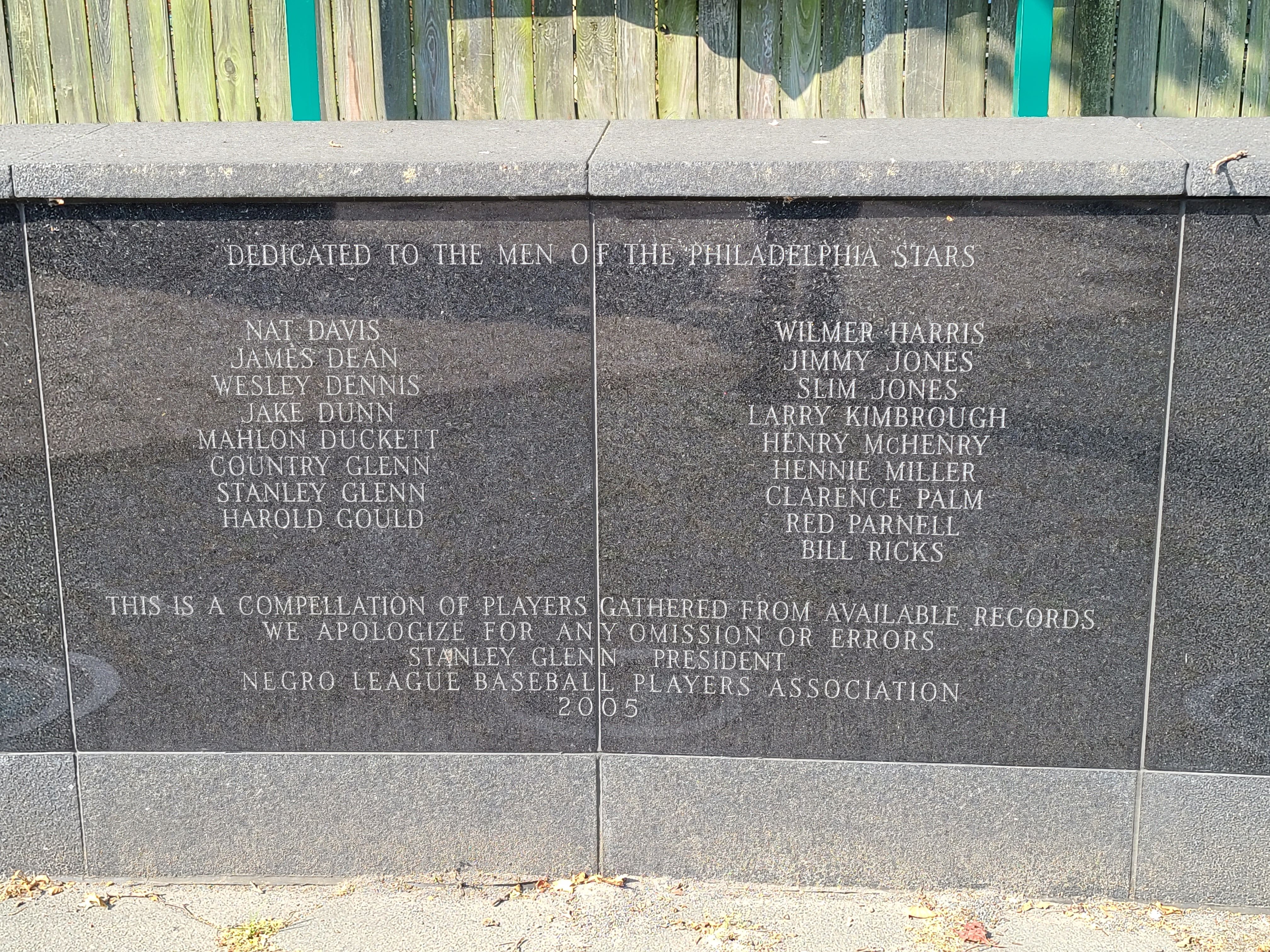 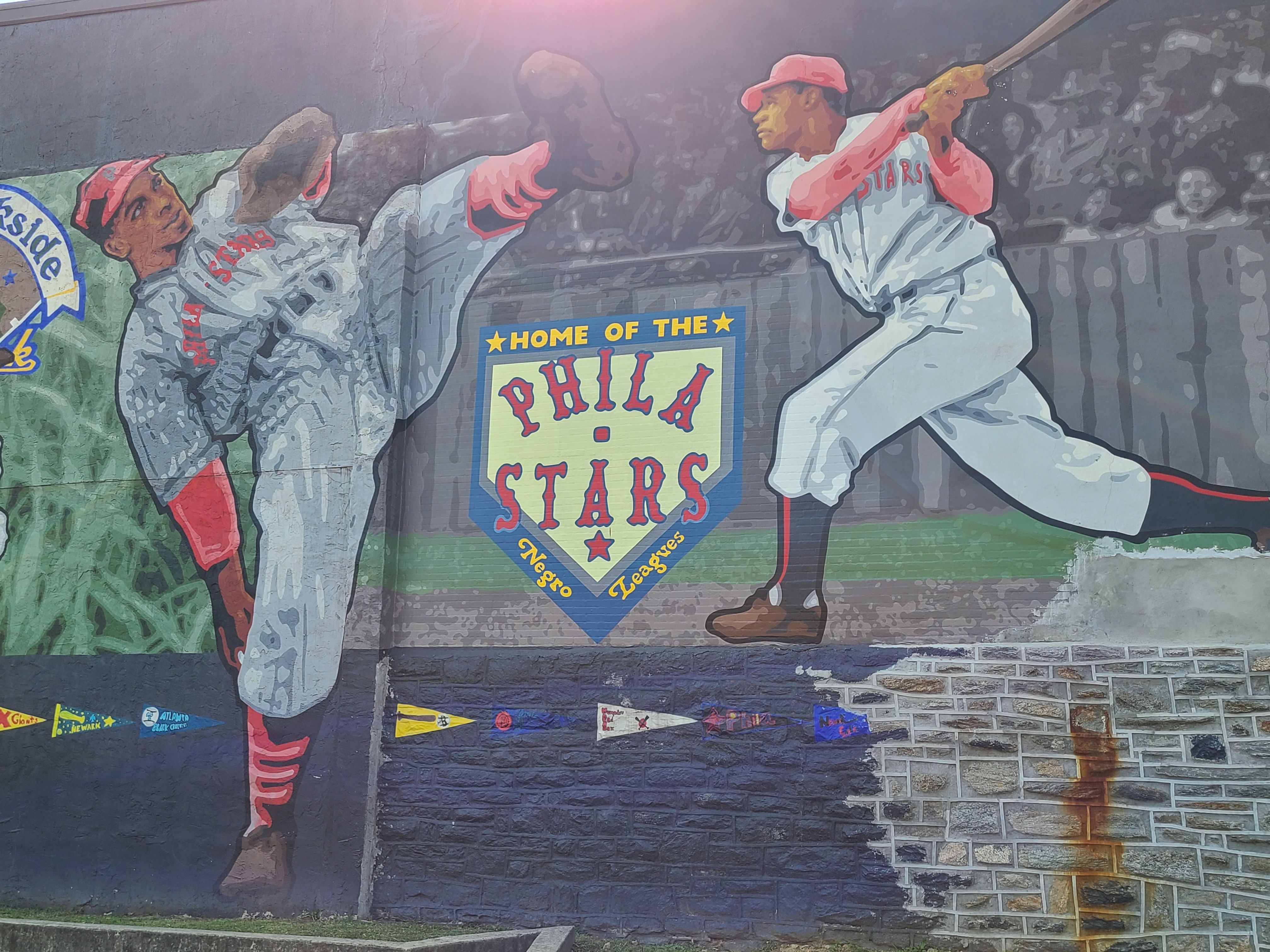 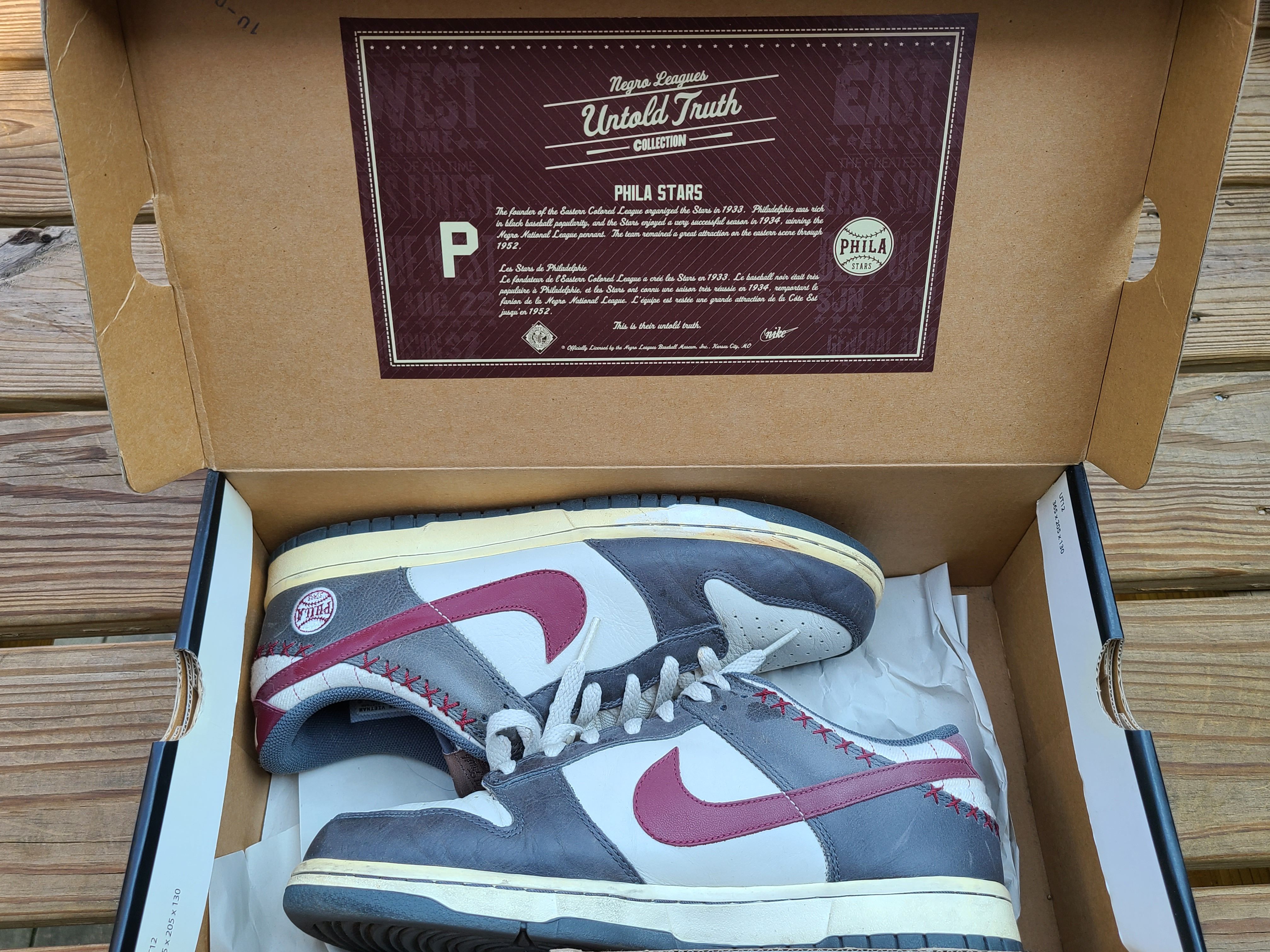 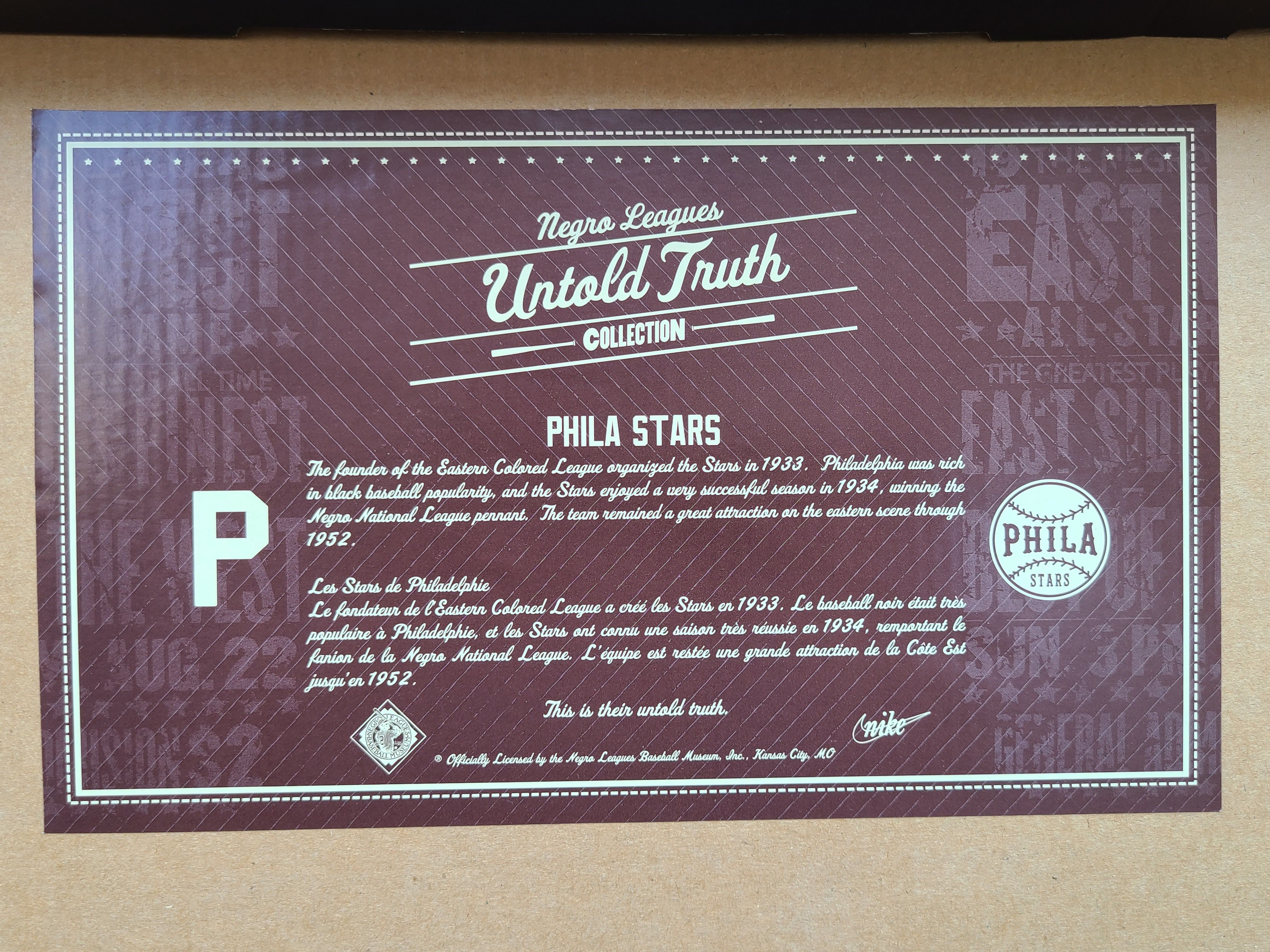 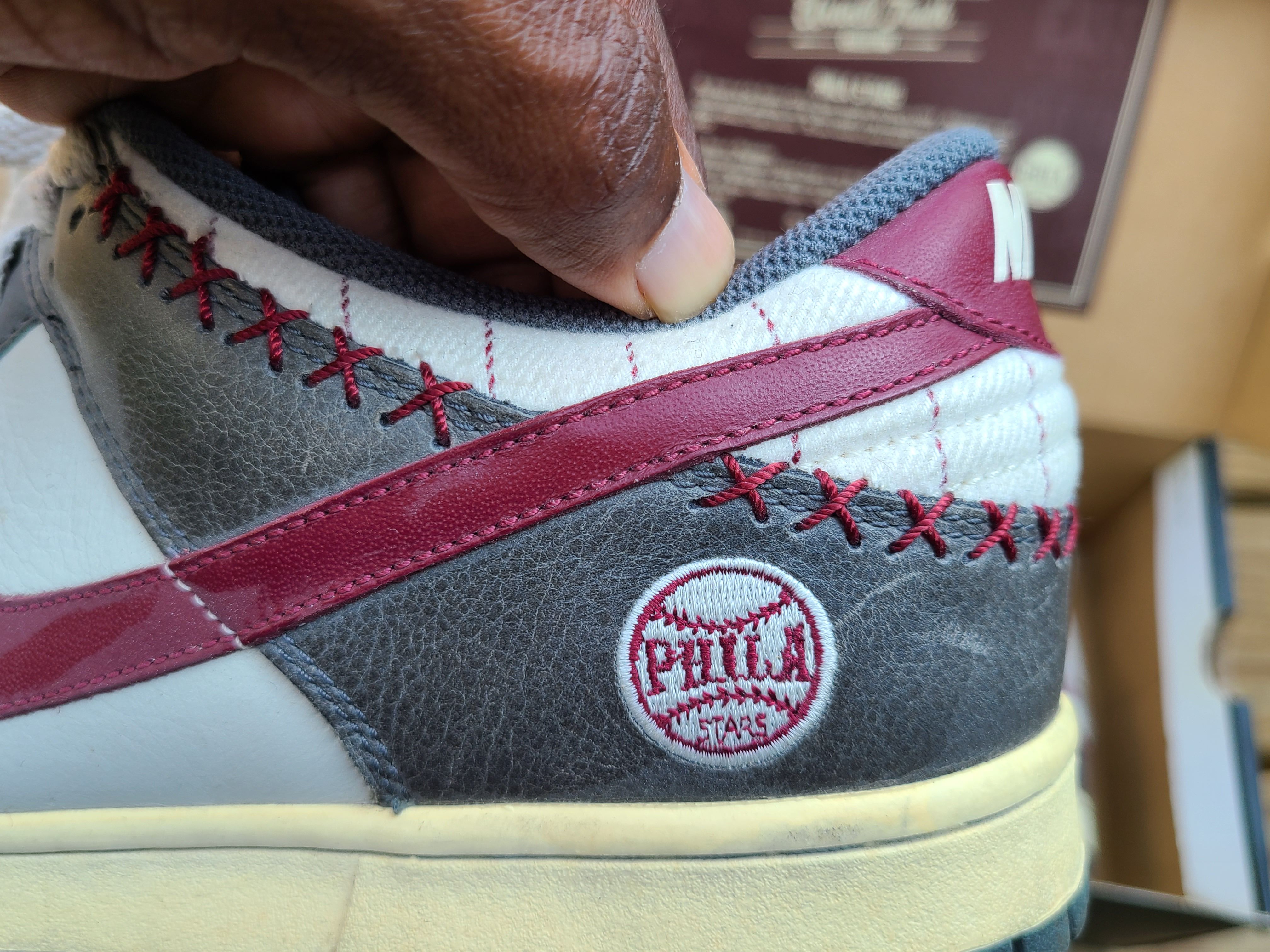 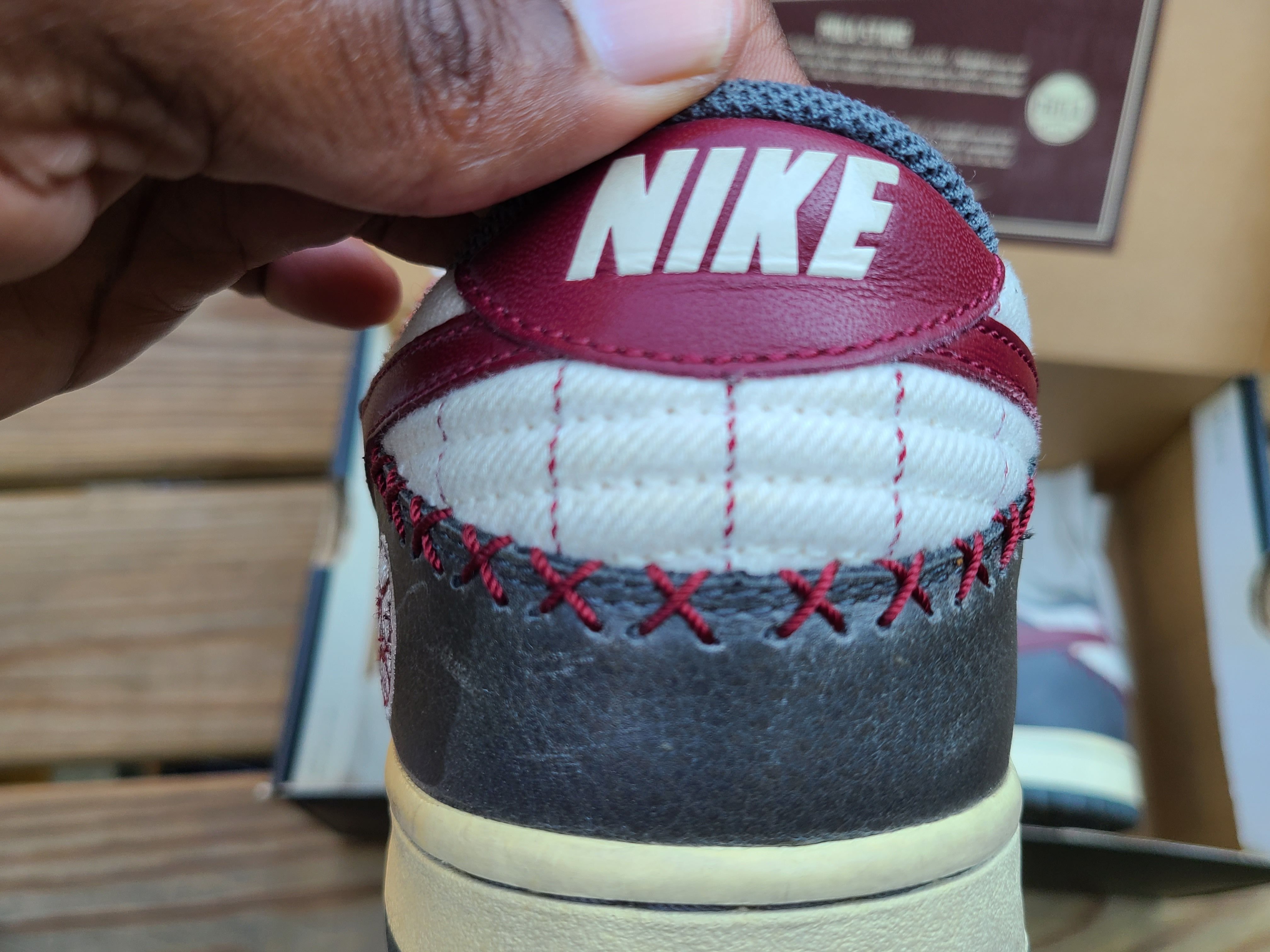 2020 marks the 100th Anniversary of Negro League Baseball so I took a few minutes out of my day to stop past original location of the Philadelphia Stars Park where they once played. I grew up a stones throw away from the field which is no longer there but there is a memorial and mural dedicated to the team where the field once stood. The memorial honors those to played on the team and the rich heritage that the league represents.

In 1934, led by 20-year-old left-hander Slim Jones, the Stars defeated the Chicago American Giants in a controversial playoff series, four games to three, for the Negro National League pennant. At their high point in mid-1930s, the team starred such greats as Biz Mackey, Jud Wilson, and Dick Lundy. Following his release by Cleveland, Satchel Paige signed with the Stars in July 1950, before returning to the Majors with Bill Veeck and the St. Louis Browns.

The Negro leagues were United States professional baseball leagues comprising teams predominantly made up of African Americans and, to a lesser extent, Latin Americans. The term may be used broadly to include professional black teams outside the leagues and it may be used narrowly for the seven relatively successful leagues beginning in 1920 that are sometimes termed “Negro Major Leagues”.

In 1885, the Cuban Giants formed the first black professional baseball team. The first league, the National Colored Base Ball League, was organized strictly as a minor league but failed in 1887 after only two weeks owing to low attendance. After integration, the quality of the Negro leagues slowly deteriorated and the Negro American League of 1951 is generally considered the last major league season. The last professional club, the Indianapolis Clowns, operated as a humorous sideshow rather than competitively from the mid-1960s to the 1980s. The club disbanded after the 1952 season.