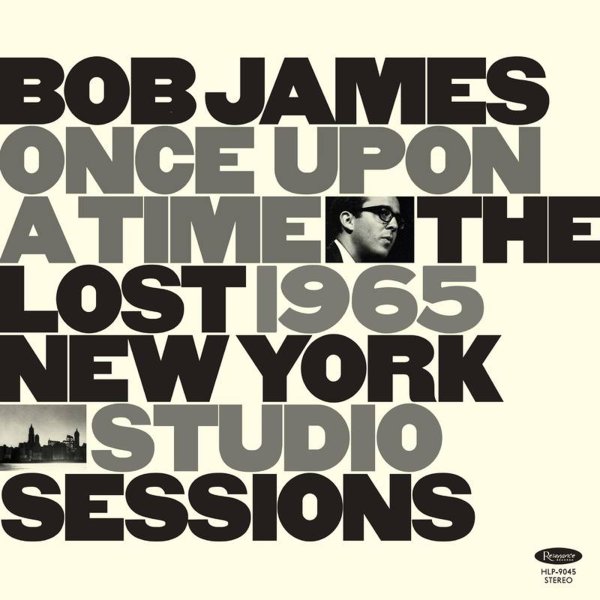 Rare material from pianist Bob James – and tracks that are a lot different than his funky Fender Rhodes albums of the 70s! The set is the first-ever issued of work recorded at Columbia University in 1965 – and the vibe is a bit like James’ album for Mercury Records around the same time – a bit straight at point, but also with some surprising avant moments too – touches that make Bob part of that young generation of new experimental pianists, which would also include Steve Kuhn, Don Friedman, and the young Keith Jarrett! The first half of the set very much lives up to that mode – with a trio that features Larry Rockwell on bass and the great Bob Pozar on drums – on titles that include “Lateef Minor 7th”, “Once Upon A Time”, “Serenata”, and “Variations”. The second half is from later in the year, and is maybe more boppish overall – with a trio that features Bill Wood on bass and Omar Clay on drums – on titles that include “Indian Summer”, “Solar”, “Long Forgotten Blues”, and “Airegin”.