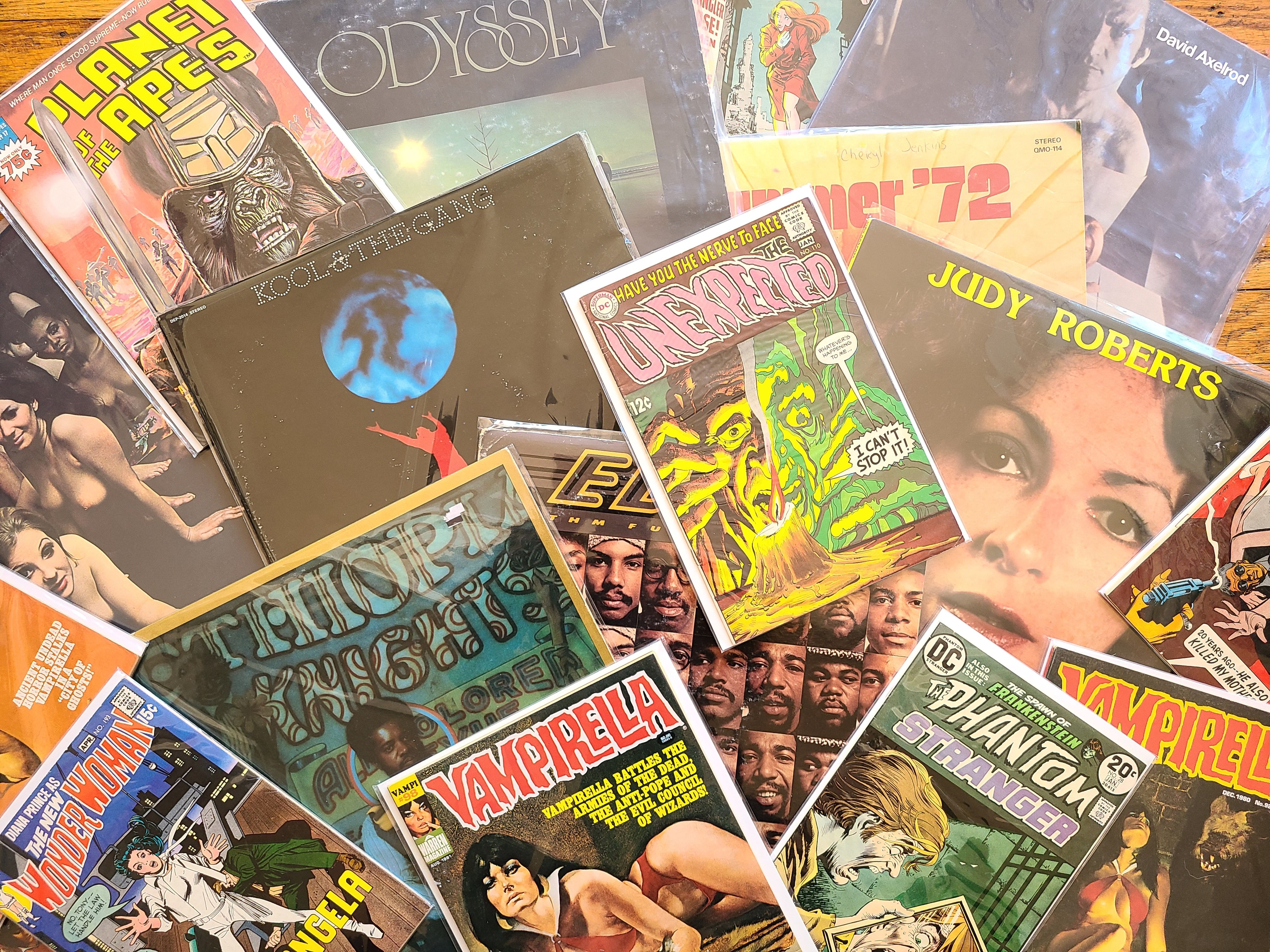 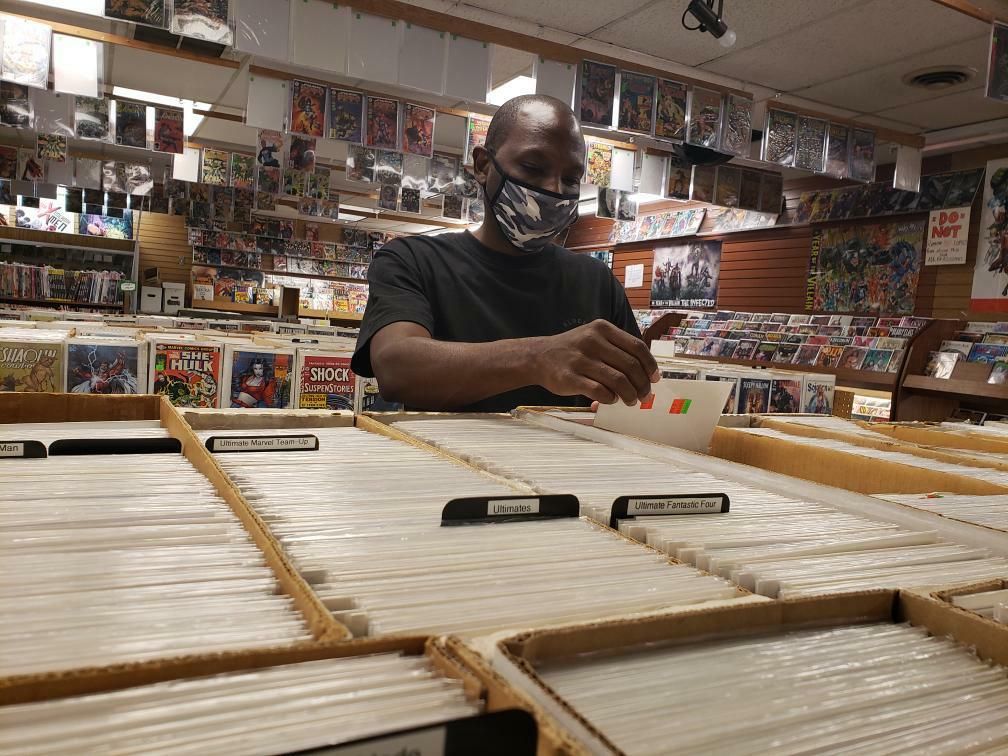 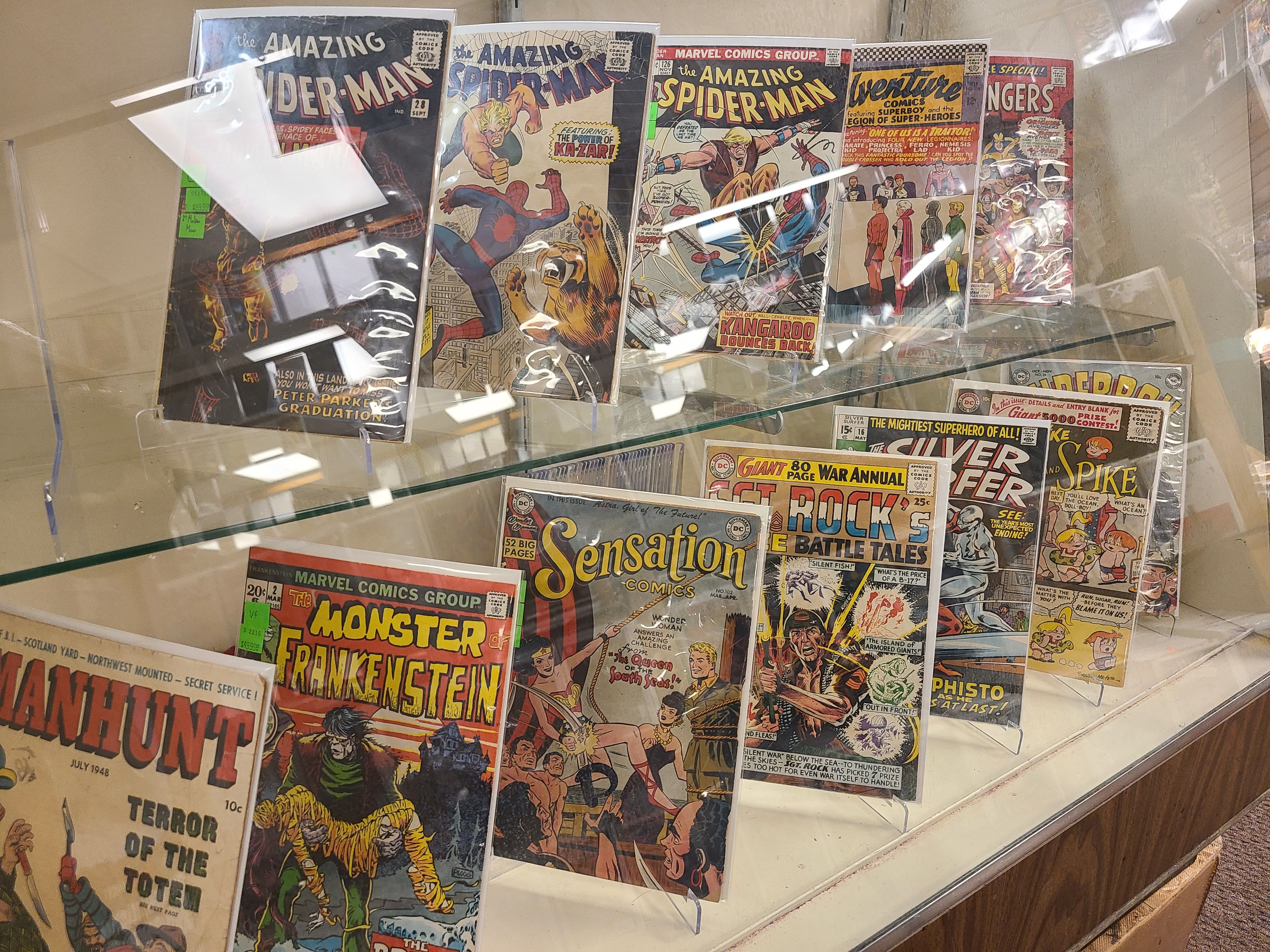 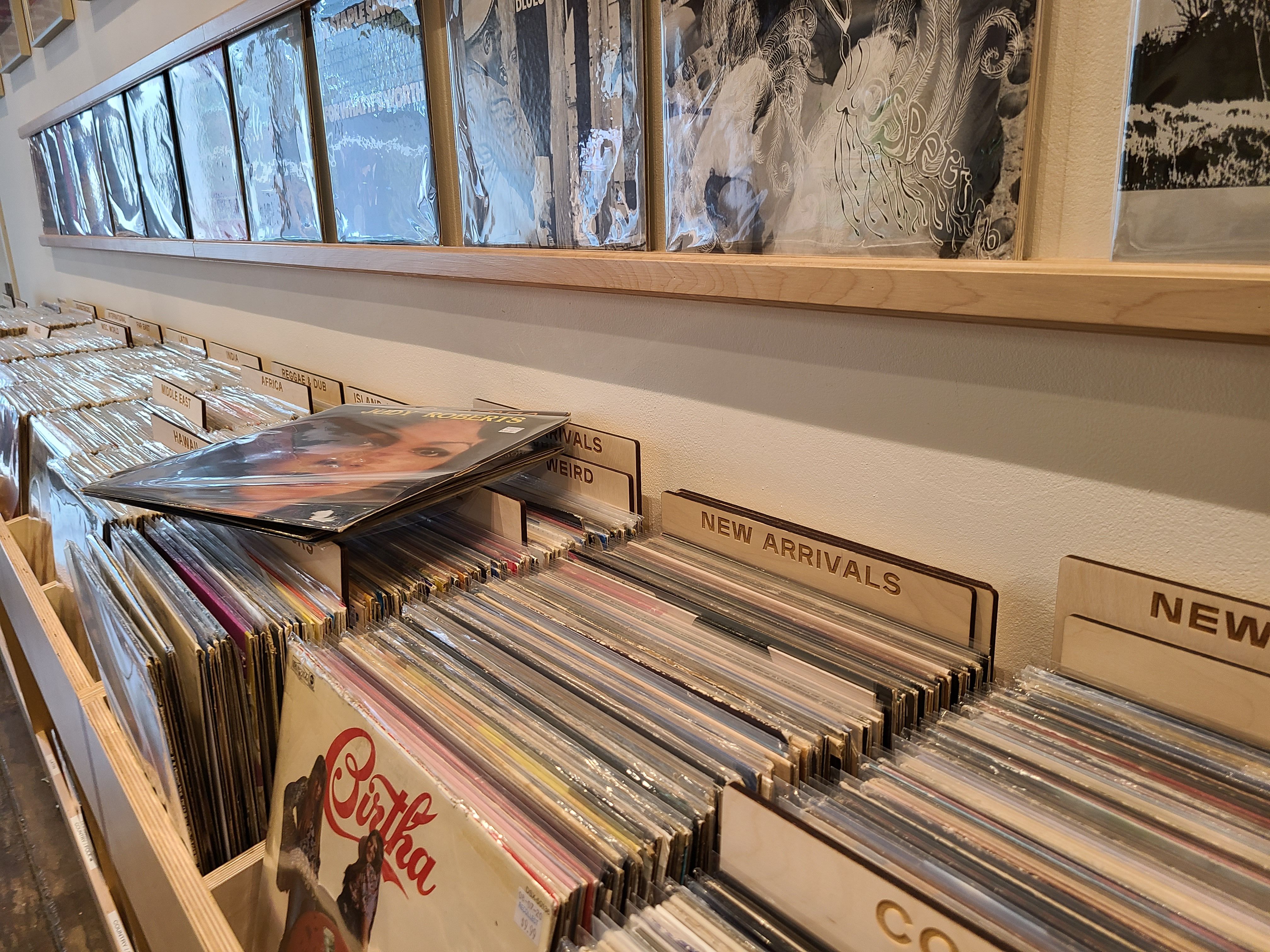 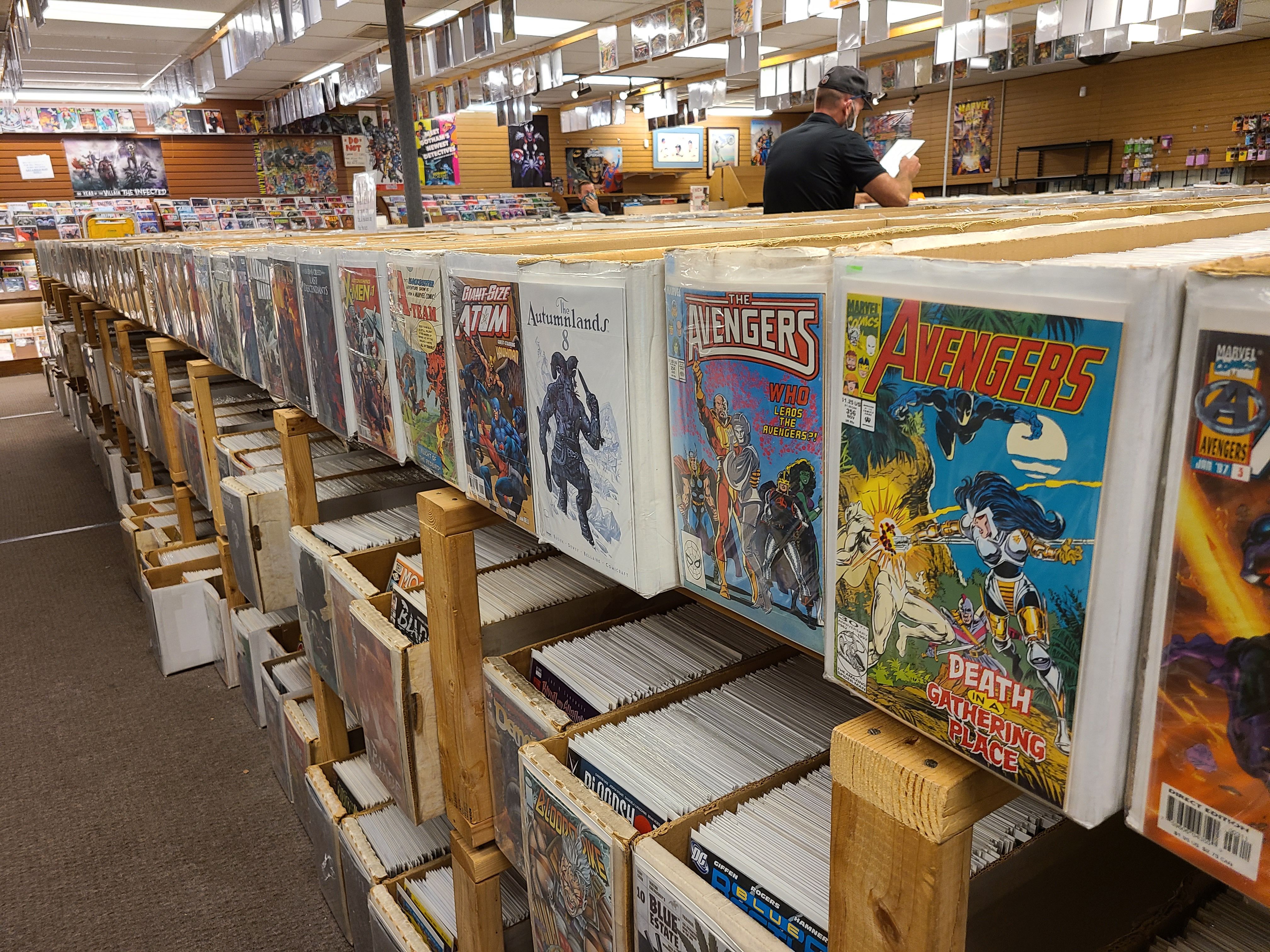 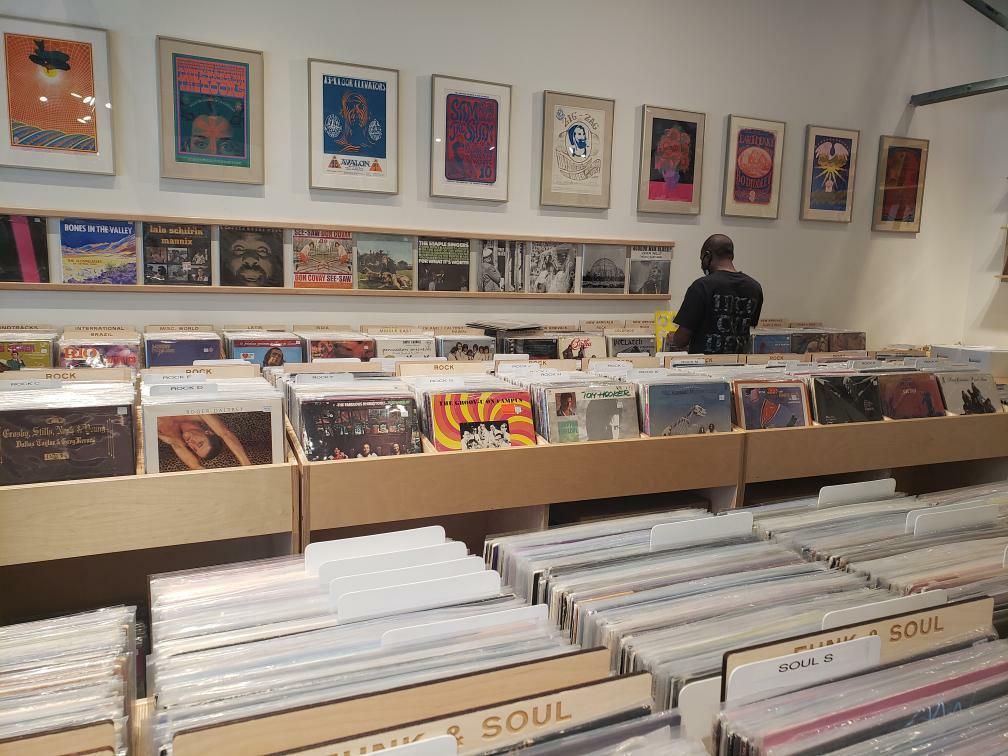 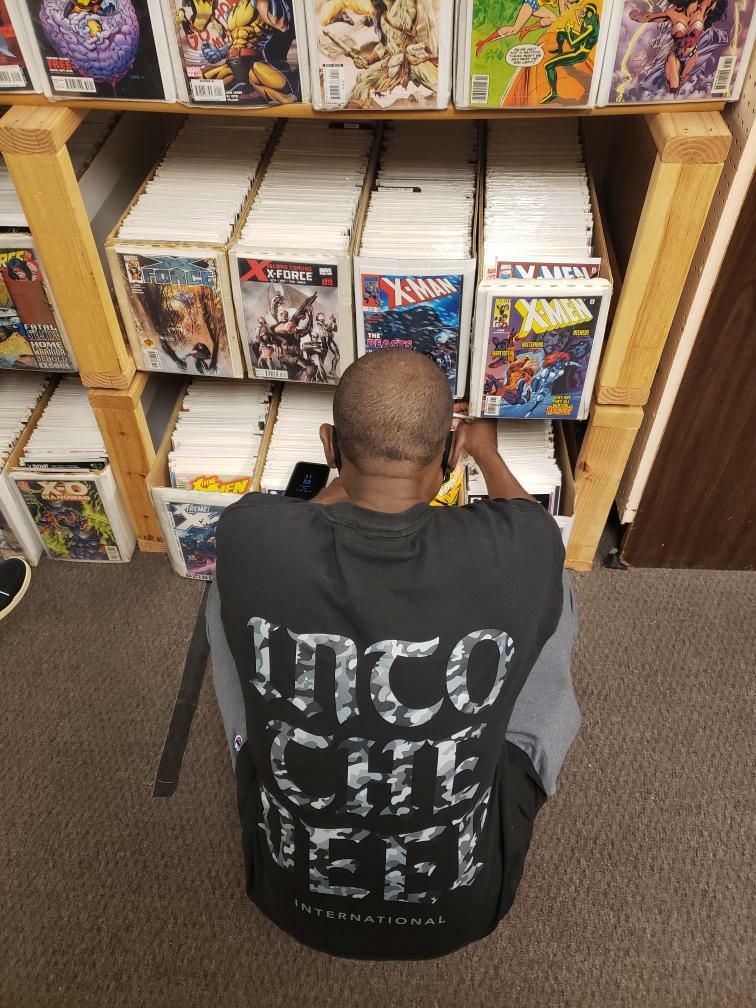 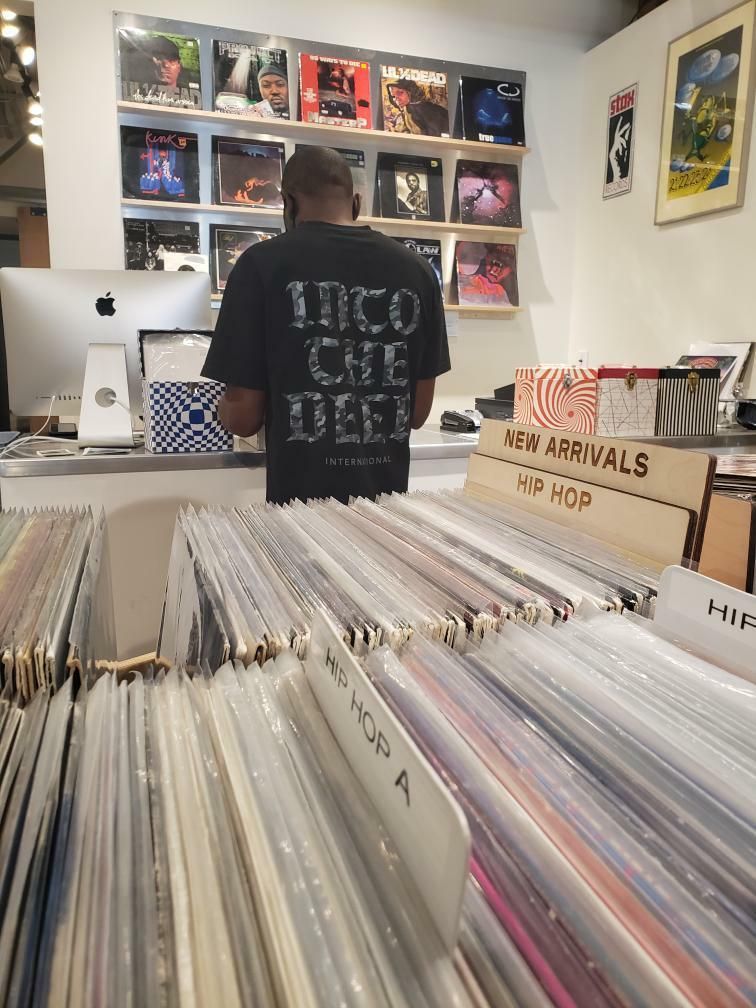 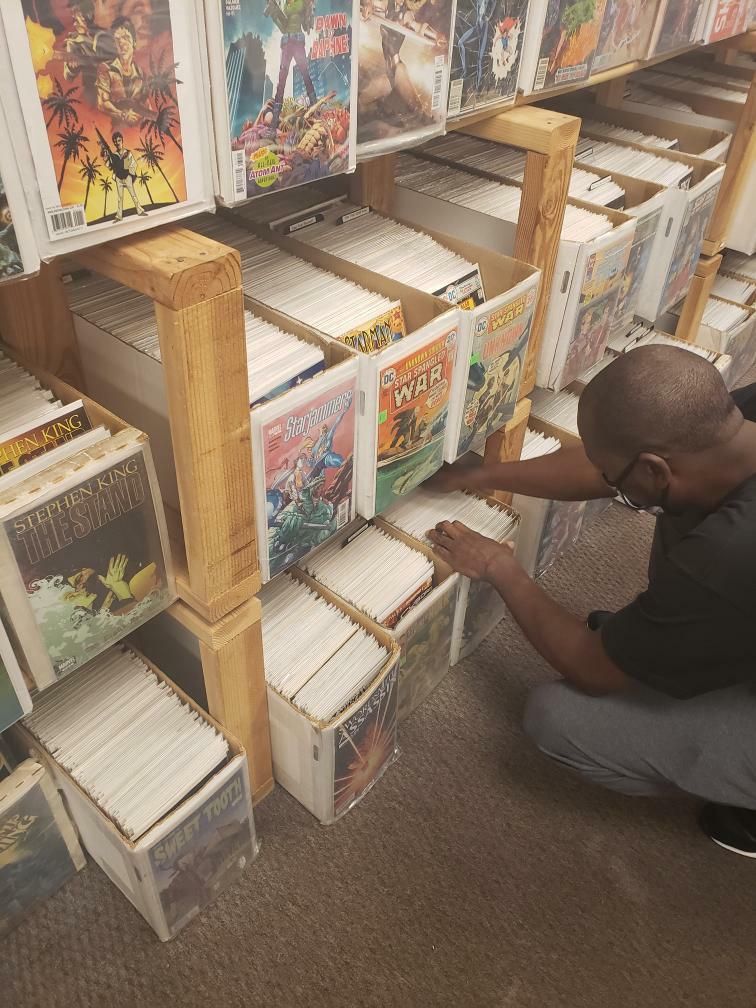 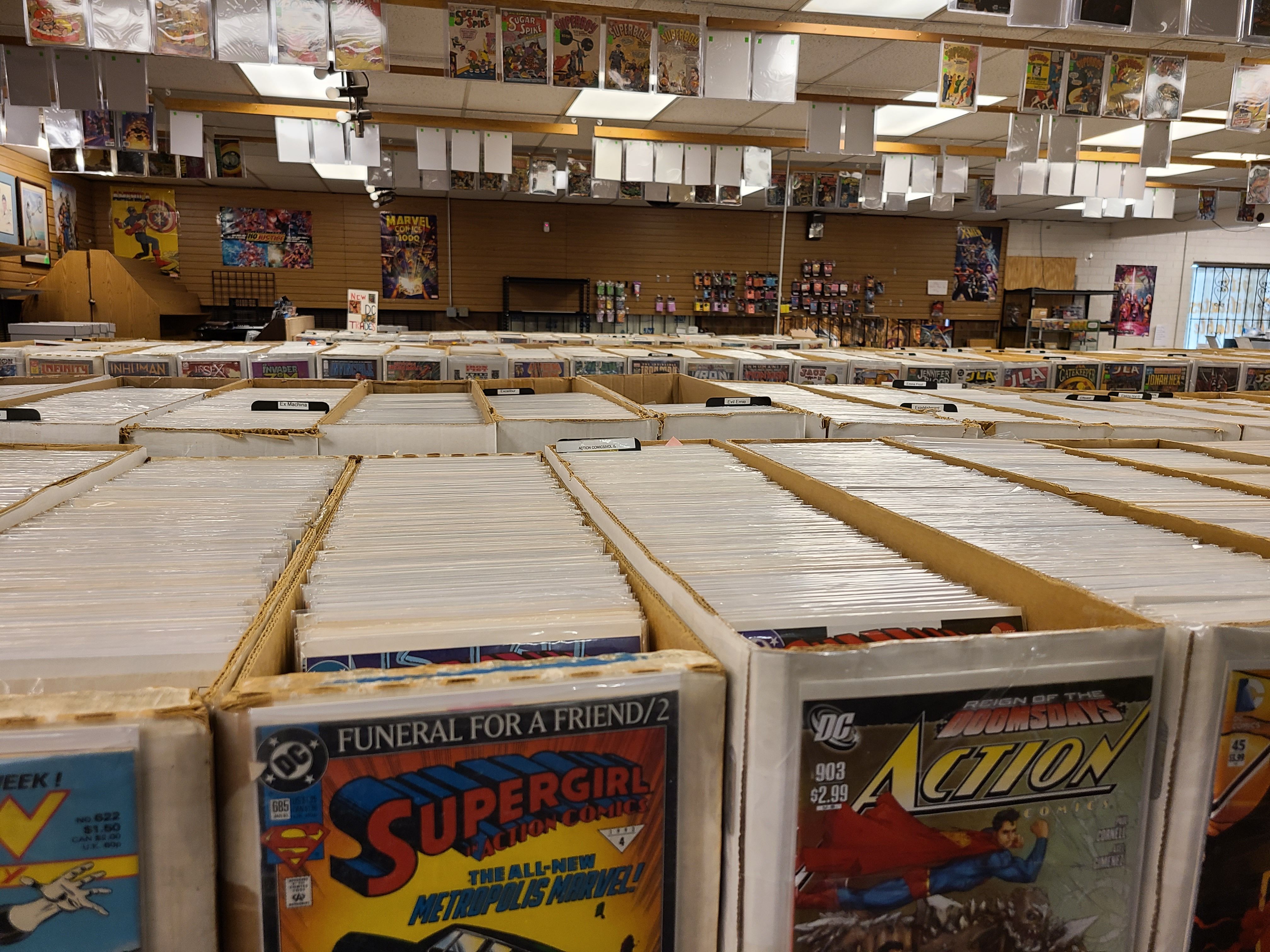 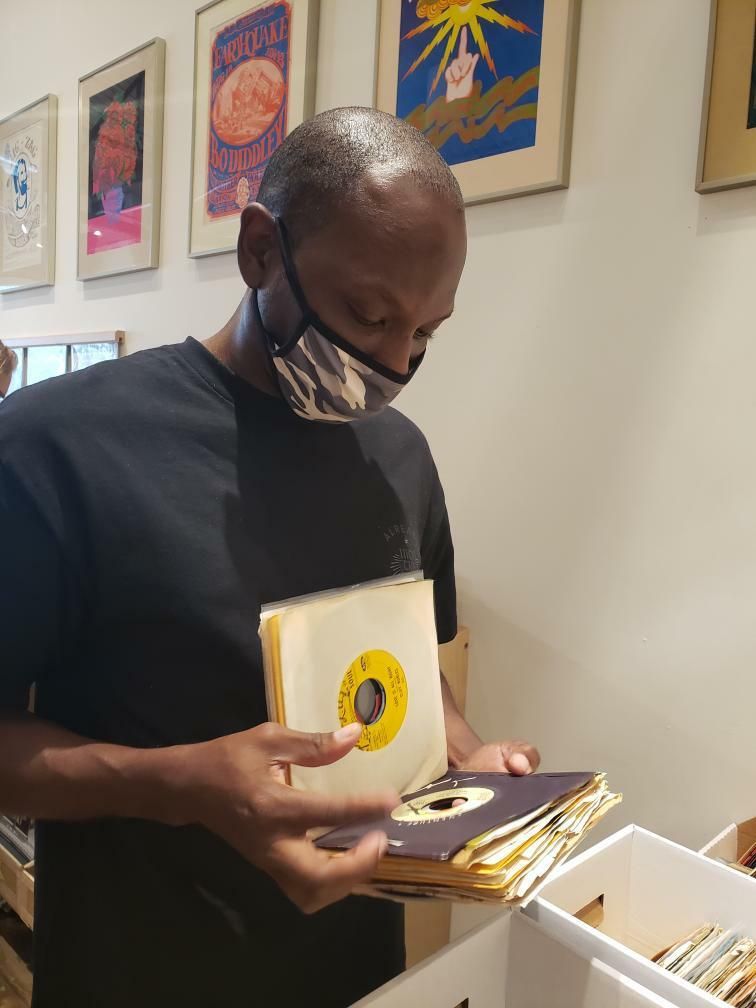 It’s been 7 months since I’ve taken a flight to rock a party or to dig in another city and it’s only been as recent as 2 months ago that I started hitting my local spots to dig again during the pandemic. But this weekend I had the urge to go extra hard and jump on a flight just for the sake of digging just like old times. So what destination was on the agenda after I landed? Denver of course and if history repeats itself from the Gold Rush of the 1800’s and my last few times touching down in the Mile High City, I was in for some great scores. I’ve been playing gigs and digging in Denver off and on for the last 15 years and it’s always been a great time so I was hoping that the 4hr flight from the East Coast wouldn’t be a waste.

Whenever landing in another city, there’s always multiple missions that are on the agenda, first being grabbing the cities best burger and local beer and then heading to the record and other collectible shops. For the this trip, I had gotten word that a long time in business comic shop would be closing it’s doors in the near future and I knew they had plenty of gems and back issues so that sealed the deal in addition to knowing that I would stop at my favorite record shops as well. After landing, filling my belly and enjoying the local pleasures, it was relax time and a good nights sleep for an early to rise mission of digging.

First stop, was to hit the comic shop as they were opening their doors and beating the locals to grab anything that was on the wantlist or didn’t previously know but caught my eye. This was the first time being in this shop and it did not disappoint. I’m kicking myself for not venturing out to it the previous times that I was in town but no worries, I made up for it on this trip. This is without a doubt one of the best shops that I had been in and the inventory was incredible. Rows and rows of long boxes of back issues, heavy wants of ceiling books and minty display case grails that blew my mind in a way that most record shops haven’t done in years. 2 hours in and I’ve pulled a hefty stack of books, a few that I haven’t seen on the East Coast in sometime but all gems that I’m more than happy to carry on the tomorrow mornings flight back home.

Next on the agenda, make a stop to my favorite record shop which always yields goods and this time was no different. It felt great to walk into a shop and see the bins filled with great records, the walls lined with choice selections and all nicely priced to move. Pulling a little bit of everything, some which I already own but at the price points, there’s no reason not to buy doubles. From crate staples like David Axelrod to sealed copies of Judy Roberts, promos of Baby Huey and a stack of heavy Jazz and psych pieces that rarely show up this clean especially on the East Coast.

Being locked down during the pandemic made me focus my energy on being creative with releasing projects but it also made the hunger to hit the shops and dig even more exciting. I haven’t done much online shopping since the pandemic and it’s obvious that brick & mortar businesses need  the sales to keep their doors open this was the perfect occasion. There’s not fun in “digging” online but the excitement of finding something in the field that you weren’t expecting is still real so get up off of your couch and from behind your keyboard and go out to dig! It’s not about having everything at your fingertips, it’s about the thrill of the hunt and having patience to find things that are on your list or things that you didn’t know existed.