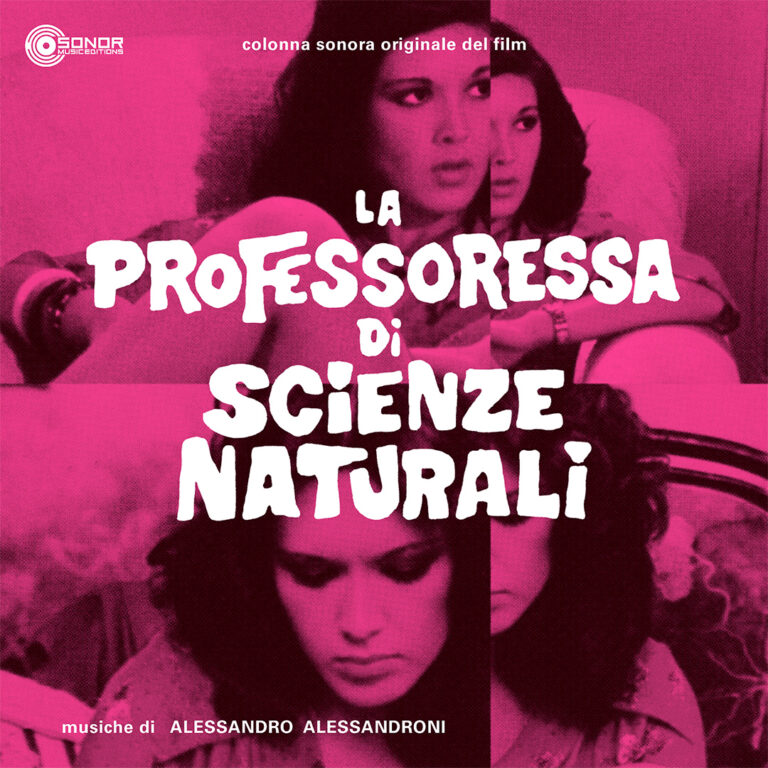 This legendary soundtrack collects all the best of Alessandroni’s approaches in a unique release, showcasing his use of four/four grooves and wah-wah guitars juxtaposed against strings and orchestral arrangements. Pressed on premium vinyl and was remastered from the original master tapes, and housed in an old school style, “tip-on” sleeve and artwork designed by John Henriksson (Piano Piano Records/Sven Wunder).