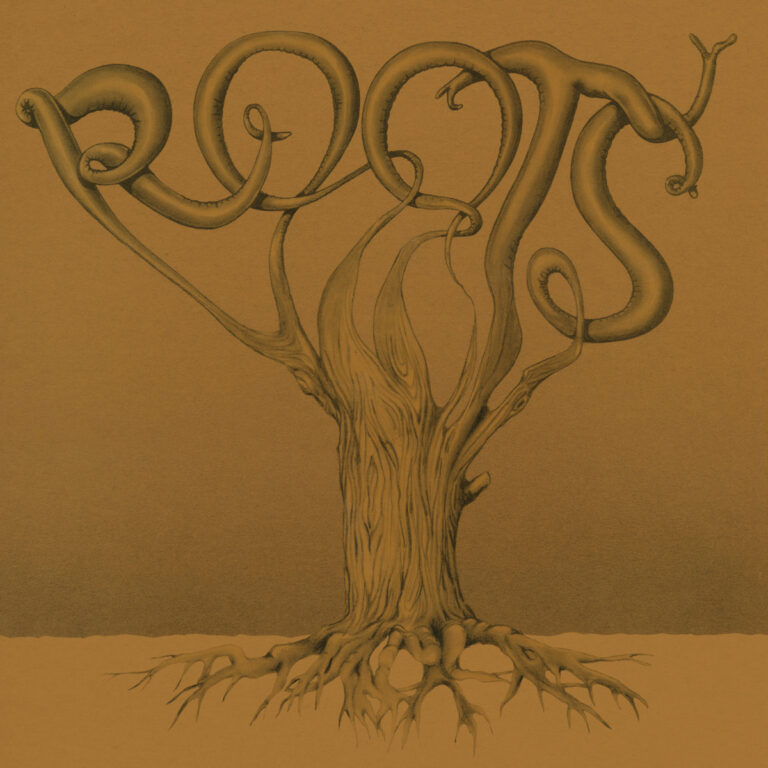 Frederiksberg Records is proud to announce the first ever reissue of the self-titled debut of 1970s South African jazz ensemble Roots. Blending jazz and funk with signature South African motifs, Roots was led by the master saxophonist and living repository of the story of jazz in South Africa, Barney Rachabane.

Rachabane was born in Alexandra township on the fringe of the city of Johannesburg and began his career as a young pennywhistle prodigy under the wing of South African jazz pioneer Zakes Nkosi. Moving on to the saxophone, he was part of the influential 1950s Dorkay House scene among the likes of South African jazz notables Dudu Pukwana and Gideon Nxumalo and later appeared on Chris McGregor’s iconic Jazz/The African Sound LP in 1963.

In 1975, Racahbane teamed up with trumpeter Dennis Mpale and fellow saxophonist Duke Makasi to lead an ensemble named Roots. The reedmen were accompanied by a formidable young rhythm section comprised of Sipho Gumede on bass, Jabu Nkosi on keys and Peter Morake on drums. Navigating the poles of popular township soul and avant garde Afro-jazz that characterized the South African music landscape at the time, Roots emerged with a crossover sound that would later open the door for the jazz fusion experiments of Pacific Express and Spirits Rejoice in the late-70s.

Produced by Almon Memela and originally released on the Highway Soul label, Rachabane surmises that their self-titled album owed its sound to the unique combination of musicians featured. “We were just doing original music by a group of individual musicians. We just put out what we had. Not just one direction. As you can hear, the music is quite diverse,” he recalled in an interview for the reissue’s liner notes. Despite commercial ambitions, the Roots ensemble was short-lived but did manage a second recorded offering called Deeper Roots before disbanding.

Rachabane’s career would take off in the 1980s through his participation in Paul Simon’s Graceland album in 1986 and its subsequent world tours. Paul Simon welcomed news that the Roots album was being reissued and remarked that “Barney Rachabane is one of the most soulful saxophone players in the world.” The 2020 reissue of Roots pays homage to the recently retired veteran of South African jazz and contributes to the growing interest in and documentation of the story of South African jazz.