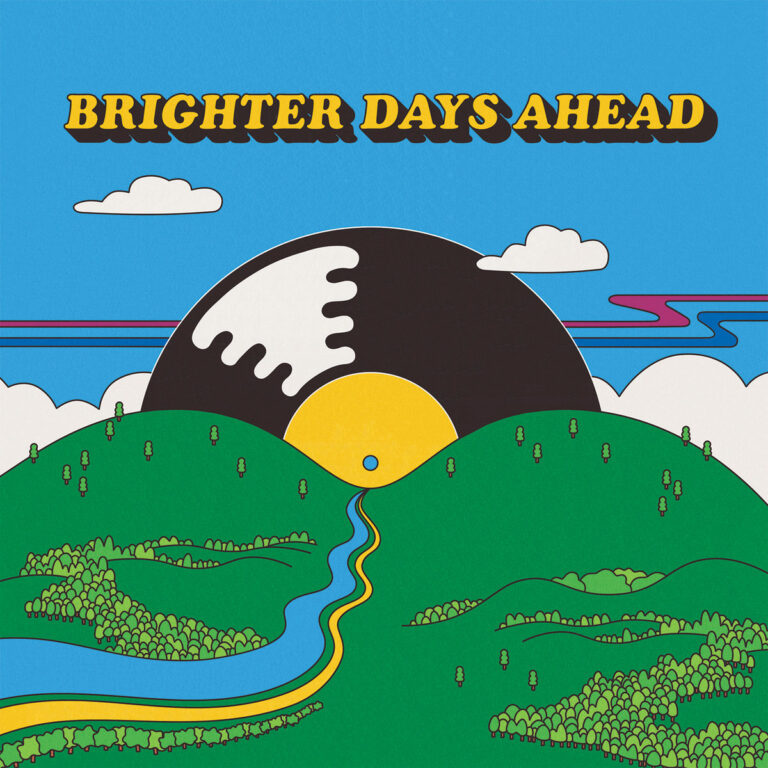 The year 2020 was a rather stressful one for many of the obvious personal reasons but in various entertainment industries, the livelihoods of artists were slowly being sucked away. For most, touring had been completely canceled, studio and pressing plant doors closed and no sort of income circulating. It was a year a “figuring things out”, adjusting and adapting the present climate which some figured out and kept things moving as if nothing had changed from the previous year.

As a well oiled and functioning label, Colemine Records got it right! Every Friday during the summer, they released a new song digitally by one of the many artists from their major and subsidiary imprints which would be a part of their Brighter Days Ahead  series of releases. Unbeknownst to lovers of the series, the ultimate goal was to compile these amazing tunes into a 2LP release that eventually make their way into our crates for essential listening and regular enjoyment. Talk about a very smart move!

The 2LP set features a who’s who cast of some of our favorites including The Ironsides, Ikebe Shakedown, Ben Pirani, Delvon Lamarr Organ Trio, Monophonics and Kendra Morris to name a few of the many which totals 22 tracks. Brighter Days Ahead is a great compilation and the perfect way to get a course in the artists and sounds that make up the label that has truly set a standard of being an independent with major label credentials.