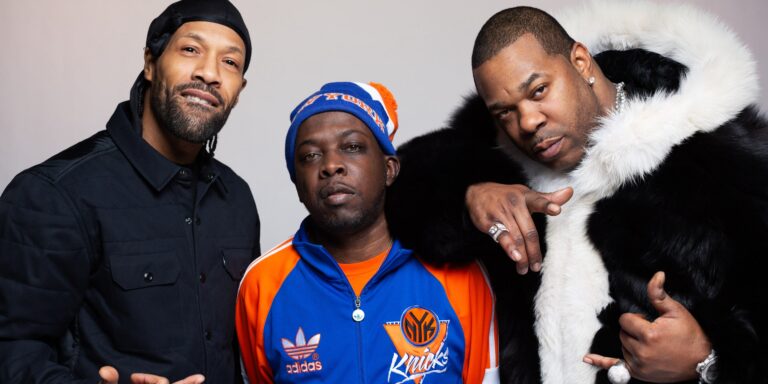 New video alert from ATCQ’s Phife Dawg with Nutshell Pt.2 featuring Busta Rhymes and Redman. The single and upcoming album were both in the works before Phife passed away but his estate is working to bring it to light and finally released.

“Nutshell Pt. 2” is the sequel to 2016’s “Nutshell” which was produced by the late J Dilla. Phife Dawg’s estate is set to release his posthumous album Forever, which is a record he was working on before he died. “He worked really hard to complete his album before he transitioned, and he was ready to share an album that was near and dear to his heart with his fans,” the artist’s family said in a statement. “His fans meant the world to him.”