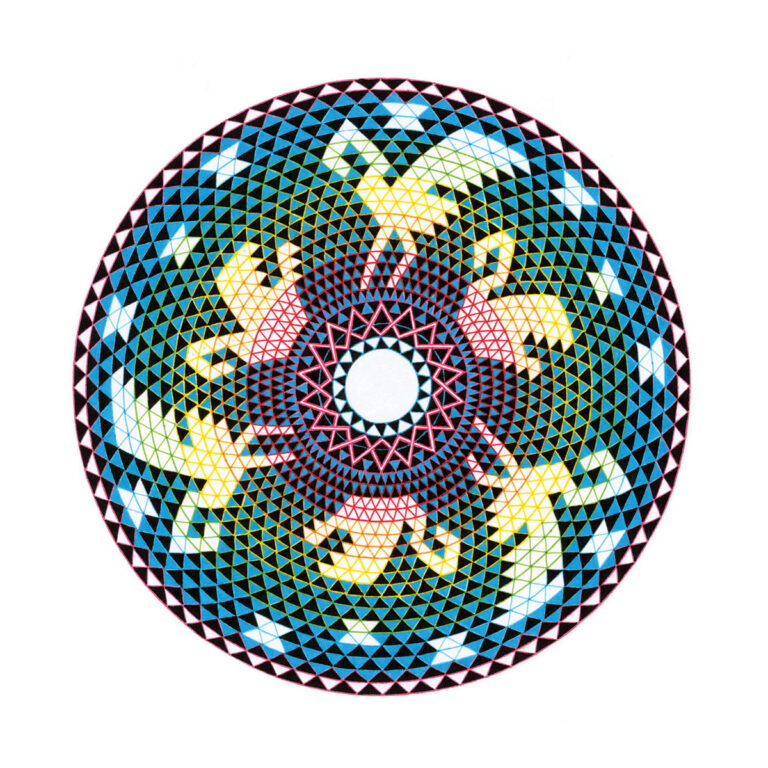 Warren Hampshire – Language of The Birds

My mind is usually racing 100 miles per hour with creativity and ideas of what to do next and it’s rare that I actually sit and listen to a single or album without thinking how to work it into a set or mix or where can I play it out at. For the first time in a long time last night I shut my brain down and dropped the needle on the new Warren Hampshire album and felt at peace and didn’t need to jot down an idea or multi-task during the listening. Talking about a beautiful album from beginning to end that puts you in a different place!

‘Language Of The Birds’ LP was recorded solo shortly after completing ‘Galaxies Like Grains Of Sand’ and ‘The Honey Bear’ with jazz pianist Greg Foat. ‘Language Of The Birds’ is noticeably influenced by Warrens love of walking the countryside and woodlands on the Isle of Wight. It’s also influenced by his interest in Catastrophism/ Extinction events and the use of Symbolism employed in the Art, Architecture and Writings used to communicate knowledge of such events to subsequent civilizations.
Warrens personal folk musings hint at 60s Psychedelic Folk but with a deeper connection to nature and the part we all play within it, it’s impossible not to be drawn into his music and artwork which provokes memories of old children’s books, Fairy tales, and the transportive paintings associated with them.