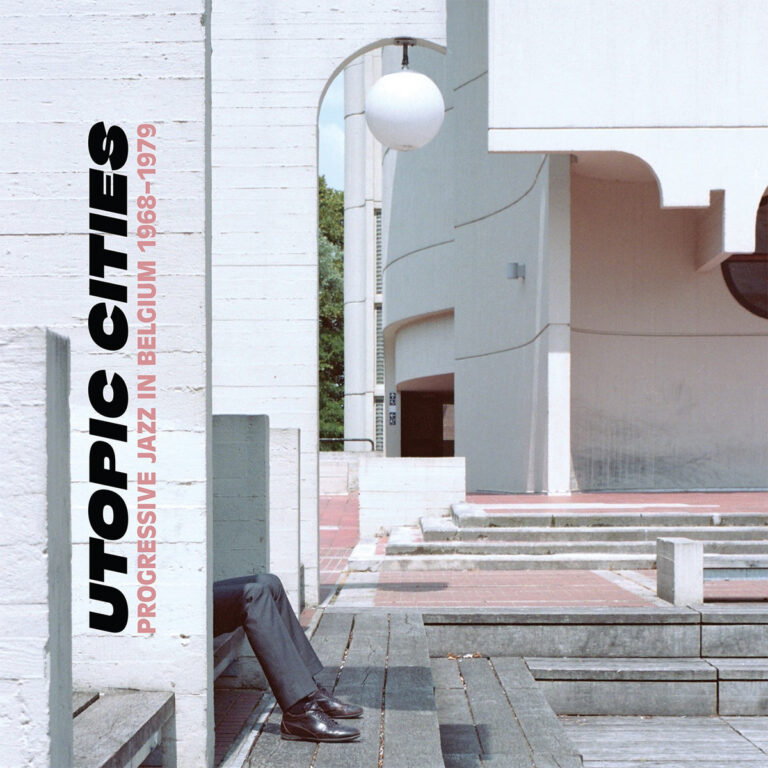 It’s been a minute since there has been a Jazz compilation album that we were really excited for and it looks like Sdban Records has answered our calling with a new one that focuses on Belgian Jazz from 1968-1979. Consisting of various artists, Utopic Cities focuses on the progressive side of things with a who’s who lineup of some of the finest names in the genre. 12-cuts deep, this is a very in-depth lineup that gives you a well rounded view of what makes Jazz from this region so special.

Utopic Cities is an eclectic selection of forward-thinking jazz from the Belgian underground, including the left-field fusion of Marc Moulin’s Placebo, Koen De Bruyne and Solis Lacus; the intense post-bop of Jacques Pelzer and Lou MacConnell; the cutting edge soul jazz of Philip Catherine and Open Sky Unit or the otherworldly avant-garde of Babs Robert and the Brussels Art Quintet. Recorded in the aftermath of the revolutionary year 1968, this music is the fruit of a highly creative momentum in Belgian jazz history that produced a unique sound which distinguishes itself from its American source of inspiration by an indefinable characteristic that can be hardly better described than ‘Belgian’.