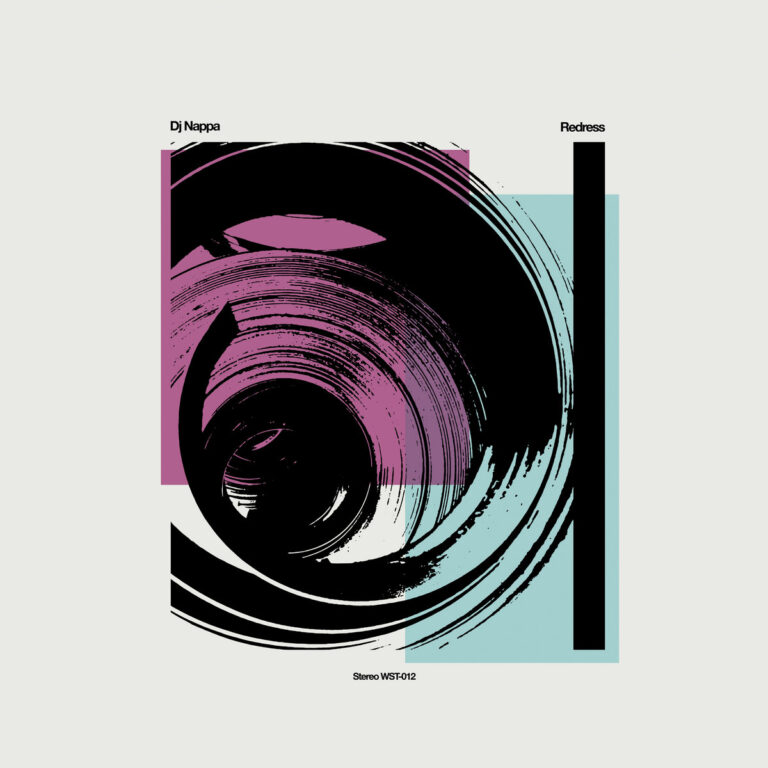 Starting the Memorial Day Monday with the new instrumental LP from DJ and producer, DJ Nappa which comes at a welcomed moment as I start to spark up the grill on this much needed sunny day. DJ Nappa has been one of my favorites for a minute on the beats and an all around thoroughbred in general so its great to dive into some new works by the man himself.

As the producer & DJ behind Phi-Life Cypher, one of the UK’s most revered and respected Hip Hop groups, Nappa has been firmly cemented as one of the UK’s finest beat smiths for over 20 years. Not only has he produced every PLC album to date (with a new one on the horizon), he has also lent his production talents to many other artists, producing and remixing tracks for the likes of The Lootpack, Mark B & Blade, DJ Vadim, Inja, Cappo, MCM, Parallax, Skitz and Gorillaz. With PLC he has toured all over the UK and worldwide tearing down shows with their energetic performances, supporting such artists as KRS One, Public Enemy and a surprise Brit Awards performance with Gorillaz.

For this project Nappa stepped away from his usual way of working to create his first full length instrumental album, this is definitely not just a ‘beat tape’. Drawing on his influences and years of digging this album really shows off Nappa’s diverse taste in music and his versatility as a producer all while still keeping it very Hip Hop. From the neck snapping drums and sparse synth samples of opening track ‘The Fear’ you immediately know that Nappa is about to grab you by the collar and drag you on a journey. With decades of experience under his belt the 16 tracks on ‘Redress’ speak to Hip Hop fans on many different levels. Whether it’s the deep, emotive piano sample on ‘Speak’ reminding you of those underground 90’s gems or the chopped up funk on tracks like ‘Moving On’ – the entire album sounds like an artist enjoying the blank canvas and free reign of the instrumental album format. If this first album is anything to go by then we can’t wait to hear what’s next!