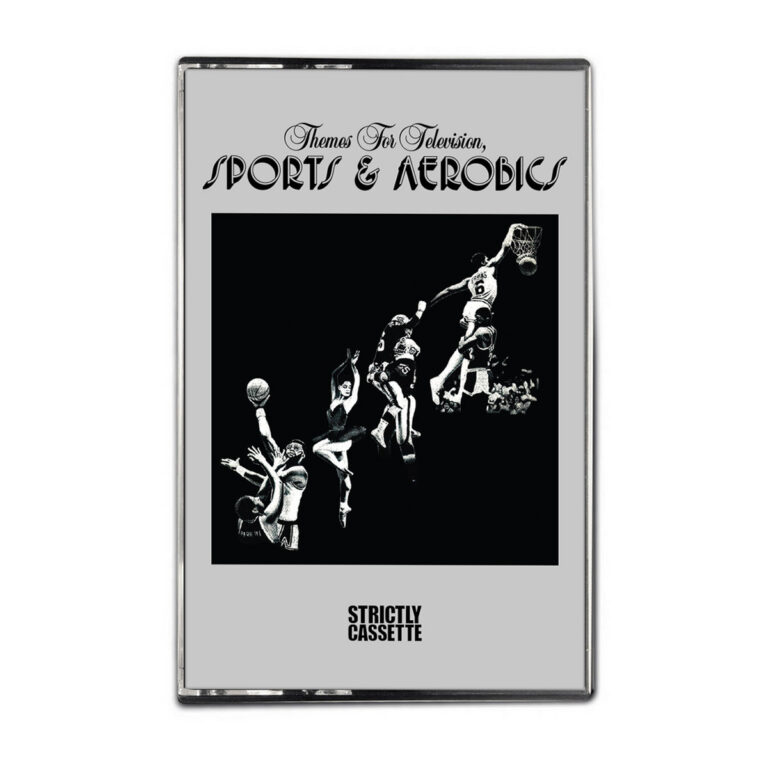 The cassette we present you with today is a first re-issue of the 1984 Themes for Television Sports & Aerobics LP Semper last solo album. A collaboration between Strictly Cassette & The George Semper Music Archives, this LP is a universally energizing & fun listening experience!

Themes For Television Sports & Aerobics presents peak Semper. Created between his production of 1977 The Perfect Circle LP and year before his boogie Funk gem Breakdance form San Diego’s Command Performance band and partnership with Jimmy Smith’s MoJo Records. Weaving his mastery of thematic production and performance wielding his influence in both the analog & electronic era’s this Semper classic is sure to stimulate the senses & move your feet!