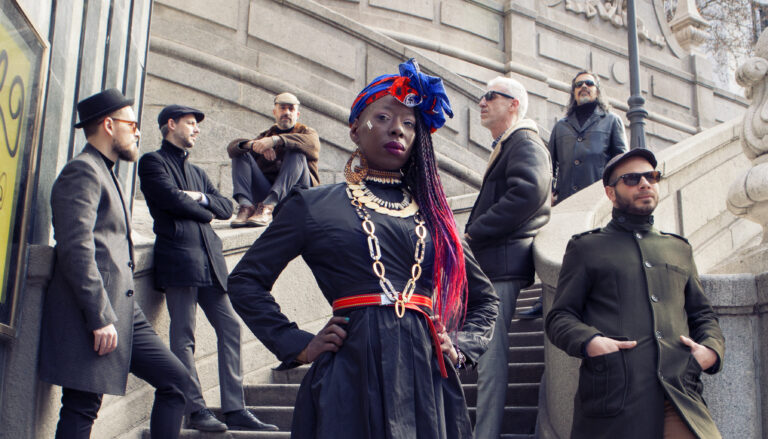 Shirley Davis & The Silverbacks – Keep On Keepin’ On

Often times inspiration comes from the simplest forms yet could be so impactful that it could guide you into a certain direction which makes it seem like it was destined to be. That’s exactly what happened when soul singer Shirley Davis titled her upcoming single, “Keep On Keepin’ On” with her band The Silverbacks which were the last were the last words texted to her by the late great Sharon Jones after Jones heard her music. The latest single follows the previous, “Stay Firm” which made plenty of waves on the scene upon it’s debut which hopefully you’re already hipped to.

“Keep On Keepin’ On” is a funky soul dance floor worker that had us open right from the beginning and kept us moving and grooving all the way through as we couldn’t help but appreciate the channeling of energy that transpired from Jones to Davis who has already become one of our favorites to listen to and will surely become a household name and carry the torch. Having broken into the international soul scene back in 2016, Shirley Davis & The Silverbacks are cementing their way as the sound of now which you should get familiar with and understand exactly what makes them so special.

Be sure to grab a copy of the full length of the same title which drops March 23rd on Lovemonk Records.