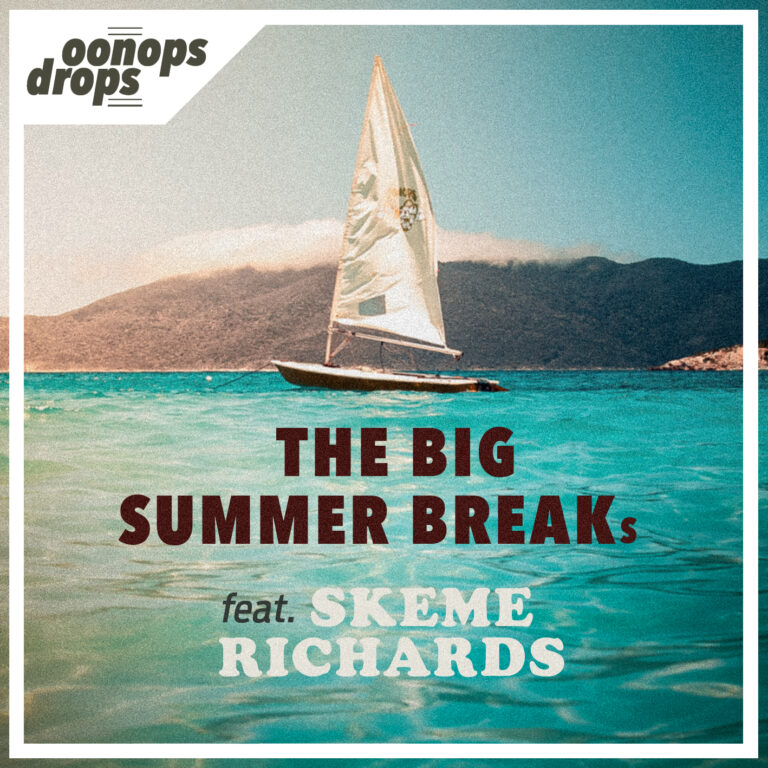 Making it’s debut today, I had the pleasure of making a mix for my brother Oonops for his Oonops Drops radio show on Brooklyn Radio which makes for the perfect compliment to the long holiday weekend. For the mix a threw in a variety of vinyl delights ranging from Hip Hop to Soundtracks.

As always, Oonops opens the show and at 38 mins in, I take over the controls for the next hour to deliver your afternoon BBQ sound selections for the day.

“Welcome to the last »Oonops Drops« episode before the summer break!”

For this special show Oonops is really proud to present you one of the best and hardest working DJs in the OG 45 game: Skeme Richards a.k.a. Nostalgia King! Skeme is hailing outta East side Philly and he’s known as a global DJ, cultural ambassador, foodie and pop culture preserver. For this episode he’s dropping some absolutely fiery 45-heat from Soul, Funk, Hip Hop to Breaks!

As usual Oonops is opening the show. This time with some exclusive world premiers on his »Oonops Drops« record label by new signing Bird Moves and their afrobeat-tangled tune »Kakra Kakra« as well as the new cover version »Manhã« (Azymuth) by Nautilus from their forthcoming album.

Have a good, healthy and relaxed summertime!