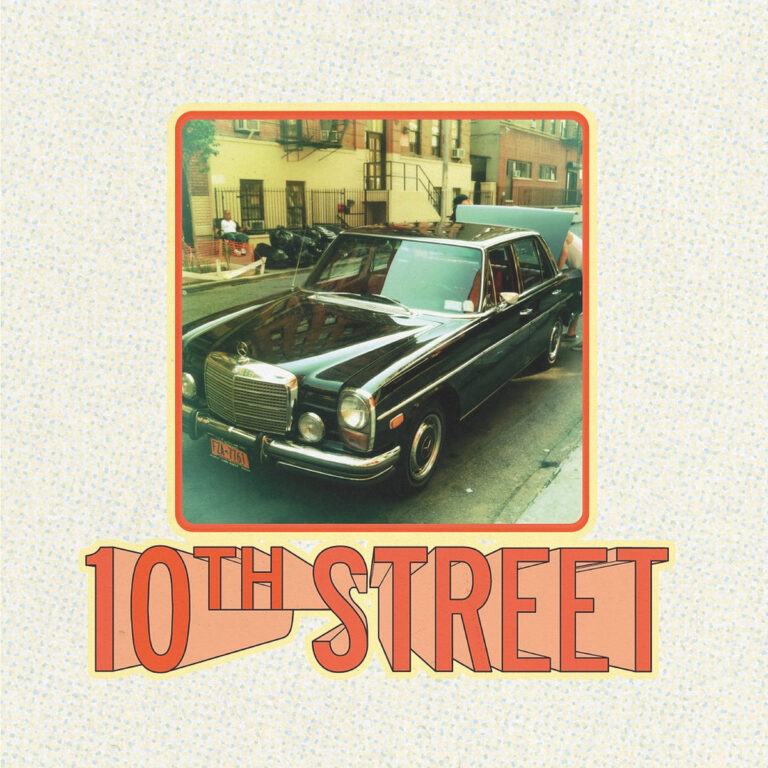 When I get asked the question about where to find great music my initial and finally answer is always, follow the independent labels and artists to get the best bang for your buck. There’s no denying that over the last 10+ years, independent labels have been releasing the best music of varying genres to your daily soundtrack and record rotation and that doesn’t seem to be ending anytime soon. These labels and artists can follow their creative flows without the constraints or headaches of major label politics and have total freedom to release what they feel suits their fan best best.

One such label that has sprouted up in recent times is Brooklyn based, Mighty Eye Records who is set to release the debut album by 10 Street perfectly titled, “10th Street”. There’s no secret that there is something special about Brooklyn and the artists and labels that have released some of the finest Funk and Soul music in recent years so when we heard about who actually made up members of 10 Street it came as no surprise once we dropped the needle to give their LP a listen.

Recorded at Soul Fire Studios (Williamsburg, Bklyn) over the course of two years, over two dozen musicians were involved in the making of this album, including members of El Michels Affair, Lee Fields & The Expressions, The Dap-Kings, Antibalas and more.

Records like this with this type of sound and ode to late ’70s disco, funk and boogie could truly only happen and come from the city that never sleeps and the musicians that made it. It has all the right elements to take us from the subway or taxi cab right to the discotheque in the blink of an eye and it’s definitely what the dance floor needs right about now.