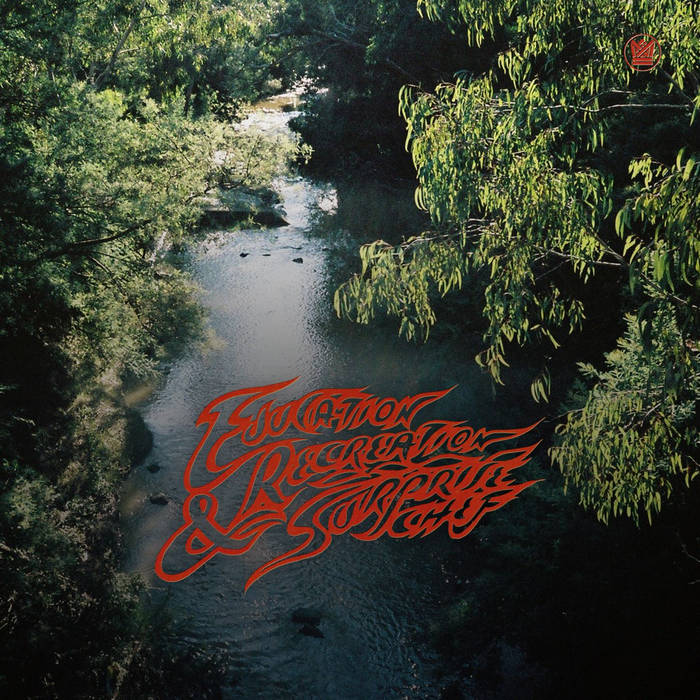 Ever since Melbourne Australia’s Surprise Chef popped up on our radar with their debut LP, All News Is Good News we’ve been keeping our eye’s peeled and ears opened to anything that they’ve released and made sure that it was given a good listen as soon as the seal was cracked. Following All News Is Good News, the band released Daylight Savings which solidified that they were no one hit wonder and since then, fans couldn’t get enough of them. Fast forward to the present and one of Melbourne’s finest is now signed to Brooklyn’s finest, Big Crown Records which could only mean one thing, magic!

Surprise Chef is Lachlan Stuckey on guitar, Jethro Curtin on keys, Carl Lindeberg on bass, Andrew Congues on drums, and Hudson Whitlock—the latest member who does it all from percussion to composing to producing. Their self proclaimed “moody shades of instrumental jazz-funk” have a bit of everything: punchy drums, infectious keys, rhythm guitar you might hear on a Studio One record, and flute lines that could be from a Blue Note session. But when you step back and take in the entirety of their sound and approach, you’ll hear and see a group greater than the sum of its parts.

Education & Recreation shows growth in the band and exactly where they’re headed which is up. Tracks like “Velodrome” pair chunky drums with an earworm synth line that has all the making of something you would find on an Ultimate Breaks & Beats compilation while numbers like “Iconoclasts” show their knack for tasteful use of space. From the crushing intro of “Suburban Breeze” to the floaty mellow bop of “Spring’s Theme” Surprise Chef has weaved together an album that takes you through peaks and valleys of emotion and provides a vivid soundtrack that will pull you deeper into your imagination. There is a beauty in the vast space for interpretation of instrumental music and they are adding a modern classic to the canon with this new album. Turn on the record and enjoy the ride, wherever it may take you.