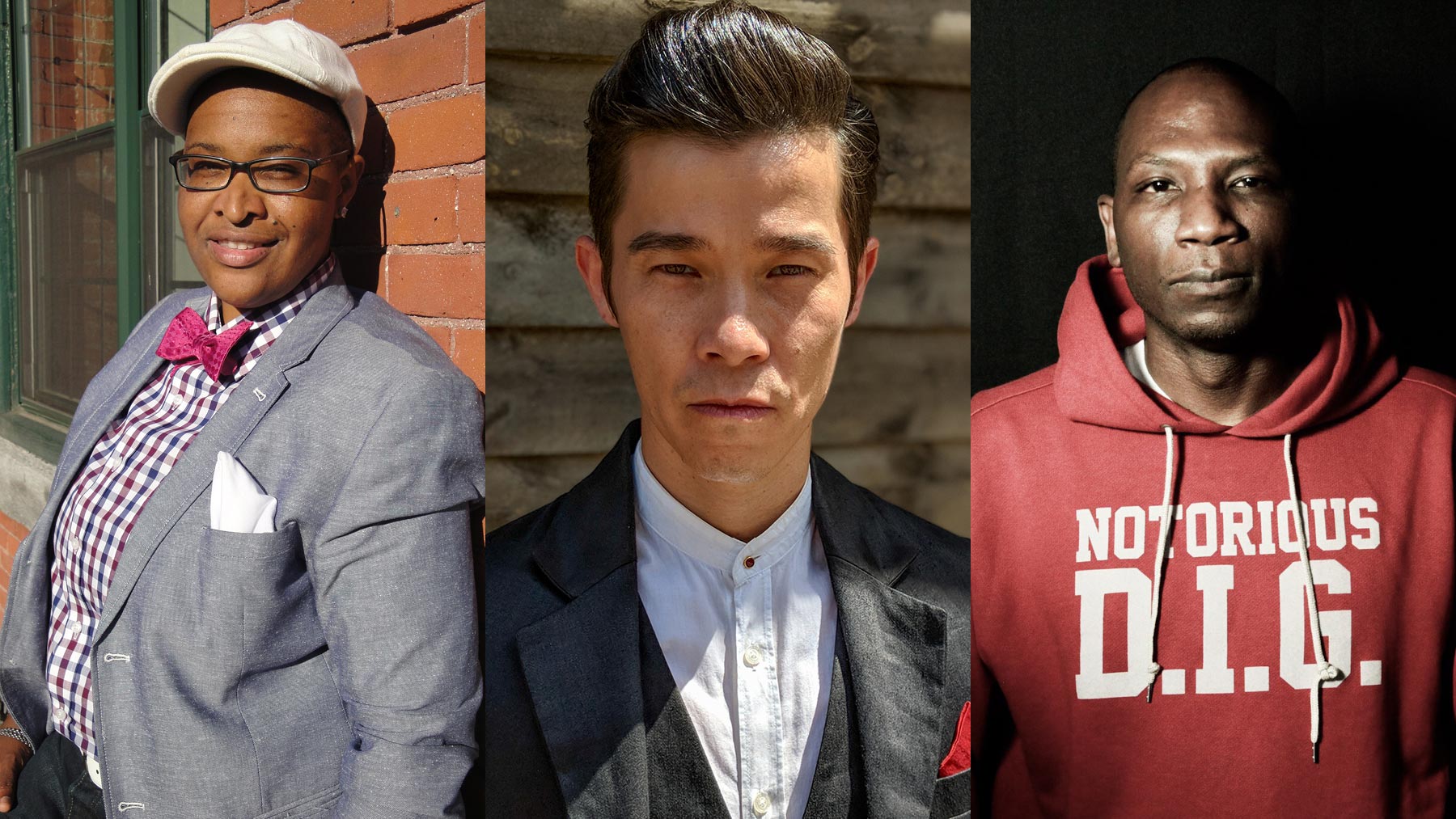 Everybody was Kung Fu Fighting: The Global Impact of Marital Arts Films

This Friday I’ll have the pleasure of being on the panel to discuss the global impact of Martial Arts films and how they had visible impact on the identities of Asian and Black communities in America.

From One Armed Swordsman to Crouching Tiger, Hidden Dragon to Romeo Must Die, martial arts films have not only seen global success and cult followings, they have also heavily influenced Hollywood and other media industries for decades.

The popularization of wuxia film in the west, specifically by icons like Bruce Lee, The Shaw Brothers, Jet Li, and Jackie Chan, has had visible impact on the identities of Asian and Black communities in America. Panelists will share their personal and professional experiences with martial arts film and speak to the intersections of martial arts film and popular culture.

This panel is moderated by Chantal Thieves, who is an artist in residence for Philadelphia Asian Performing Artists, Asian Arts Initiative, and PAAFF’s 2020 mini-residency. Her performance piece, Memory, Vein, will be livestreamed during the festival on November 14 at 11:00AM EST.

Jason Tobin is a British Chinese actor/director who was born in Hong Kong. Tobin has appeared in over twenty films and television productions beginning with his breakout film Better Luck Tomorrow (2002) by Justin Lin. He stars as the main character Eddy Tsai in the Asian American “serial killer” film, Chink (2013, re-titled as #1 Serial Killer) directed by Stanley Yung. For his performance in Chink, Tobin won “Breakout Performance for an Actor” award at the 2013 Los Angeles Asian Pacific Film Festival. Tobin also received a “Best Actor – Dramatic” award at the 2015 Los Angeles Asian Pacific Film Festival for his performance in the film Jasmine (2015). In 2018 Tobin reunited with Better Luck Tomorrow director Justin Lin to star in the Cinemax series Warrior, a martial arts drama based on an original idea by the late Bruce Lee and produced by his daughter Shannon Lee. Tobin has also branched into directing. His directing credits include both an episode of the reality-television show Gay Hollywood Dad (2017) and the documentary of the same title (2018) in addition to several shorts.

Skeme Richards is a world-known DJ and music connoisseur whose work has become synonymous with being a global cultural ambassador and connecting audiences of diverse backgrounds worldwide. Skeme has not only built a brand and reputation in the music world, he has also cultivated a second passion through his love of cinema, particularly in the Blaxploitation, Kung Fu, and Exploitation genres. Through his dedication and love of the music, the self-proclaimed “Nostalgia King” has built his brand as a tastemaker of sorts and continues to make and break records in the same fashion as many great DJ’s in the past. As a world traveler, you can find Skeme playing parties across the globe and touching down in some of his favorite destinations including London, Amsterdam, Germany, Russia, New York, Los Angeles, Japan, China and Korea, where he has shared stages with some of the world’s best DJ’s and performers.

TreaAndrea Russworm is self-proclaimed AfroGeek who is dedicated to the study of race and popular media, TreaAndrea M. Russworm is the author of Blackness is Burning: Civil Rights, Popular Culture, and the Problem of Recognition. She is a co-editor of the books From Madea to Media Mogul: Theorizing Tyler Perry and Gaming Representation: Race, Gender, and Sexuality in Video Games. She is also an Associate Professor of English at the University of Massachusetts, Amherst where she teaches classes on video games and other popular media. She has written about Black/Asian cultural hybridities in games and anime like Afro Samurai. The Last Dragon is one of her favorite movies.